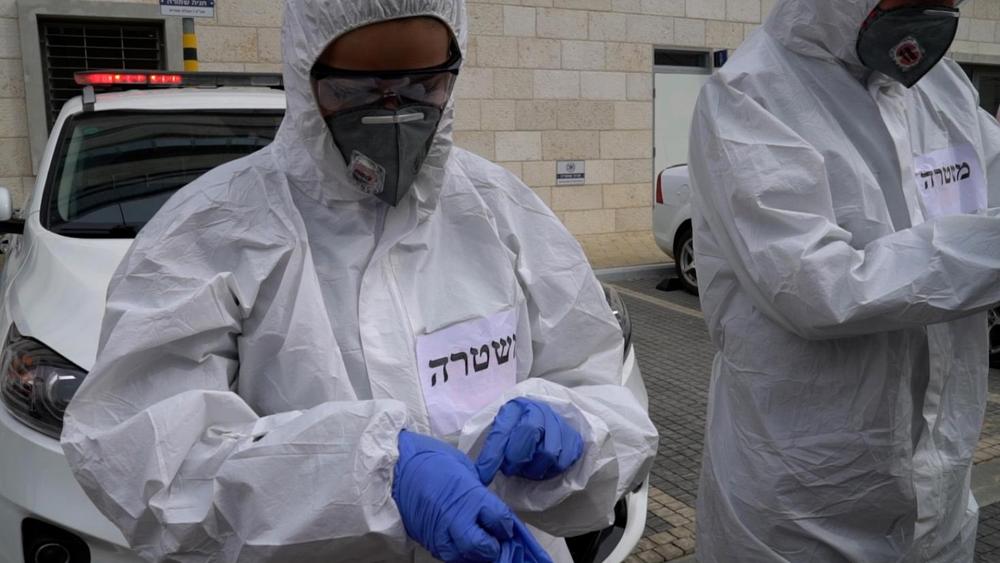 JERUSALEM, Israel – Israeli medical professionals are struggling to cope with the second wave of the coronavirus outbreak as some hospitals are at more than 100% capacity.

Four Israeli hospitals have reported that they are operating at capacity or are already overcrowded.

According to Israel’s Health Ministry, Hadassah-University Medical Center in Jerusalem’s Ein Kerem is the most crowded hospital. The center is reportedly at 164% capacity in its coronavirus ward and 113% occupancy overall.

Hadassah has begun transferring patients to hospitals in central Israel to relieve the strain on doctors.

"On Monday morning we had one bed available in all of our coronavirus wards. We are currently preparing to open additional wards. The moment we are full though, we transfer patients to the Tel Aviv area.” Hadassah Director Prof. Yoram Weiss told Ynet.

He believes the hospital overcrowding is a result of Israel’s high infection rate.

"There is a finite number of medical staff," said Weiss. "Those same staff have to care for both those ill with coronavirus and those who suffer from other ailments, and these two groups are quite significant in number."

The Health Ministry reported on Tuesday that the country saw 2,001 new cases on Monday alone. There are 321 people in serious condition and most of them are on ventilators. So far, 480 people have died.

The ministry is trying to help overcrowded hospitals by implementing an early release of patients suffering from mild symptoms and transferring elderly patients to geriatric centers for treatment.

The ongoing health crisis has resulted in nearly daily protests against the government in Jerusalem and Tel Aviv.

The unemployment rate in the country is still above 20 percent.