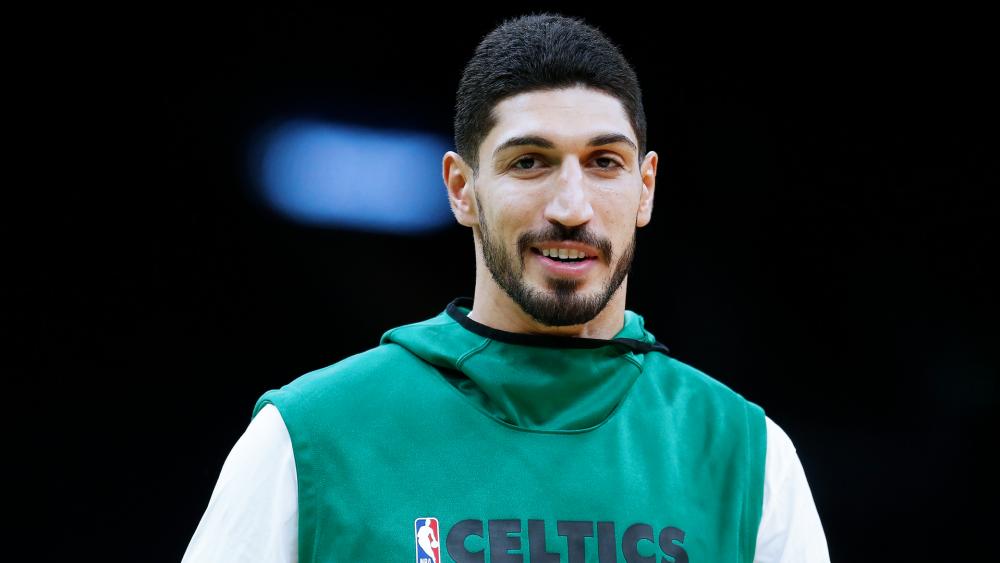 JERUSALEM, Israel – This Friday, July 24th, Turkish President Recep Tayyip Erdogan plans to open the Hagia Sophia to Muslim prayers. The move was heavily criticized by world leaders as an attempt by Erdogan to assert Turkey’s dominance in the region.

“I feel that it’s one of Erdogan’s games and I feel like it’s completely politically motivated,” said Kanter, who is an outspoken critic of Erdogan and his government. He sees the return of the Hagia Sophia into a mosque as a sign that modern Turkey is moving away from its secular roots.

“Turkey has enough mosques around that area and they’re not even half full. So, why would you convert another church to a mosque?” Kanter asked.

A Muslim, Kanter is devoted to dialogue and reaching out across religious, ethnic and cultural barriers.

“I feel sad for all my Christians, my brothers and my sisters out there because the Hagia Sophia was a world United Nations heritage site. So, as a Muslim I’m deeply pained by this decision,” the NBA star explained.

“Turkey is the number one in the world that put most journalists in jail. That shows there’s no freedom of speech in Turkey, religion, or expression. There’s no democracy or human rights. Just because I talk about these issues, the Turkish government [is] basically declaring me as a terrorist. I actually answered them back and said, the only thing I terrorize is the basketball rim.”

Kanter and his family have paid a steep price for this outspokenness. His father has spent seven years in and out of jail.

“I get death threats all the time almost every day. Yesterday, I actually posted a couple on my social media. But in America I’m safe,” said Kanter.

Kanter becomes an American citizen next year and for him, it’s about speaking out for those unseen and unheard.

“You guys know my story because I’m playing in the NBA. But there are thousands of stories out there whose situation is way worse than mine. That is one of the biggest reasons I’m still outspoken about what’s happening in Turkey.”