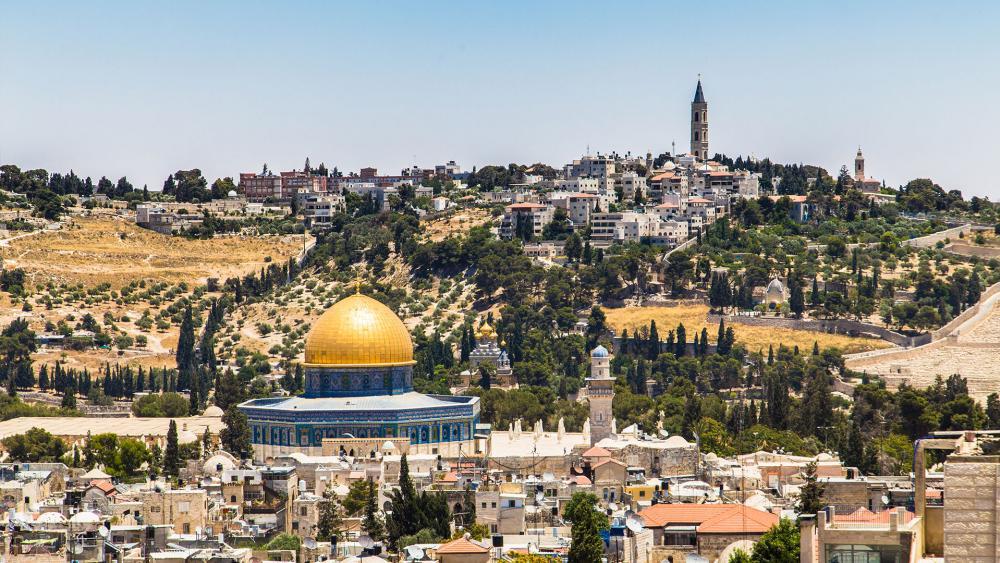 Erdogan said the Hagia Sophia will open for Muslim prayers on Friday, July 24th  despite objections from the US, Russia, the UN, and the Russian and Greek Orthodox churches. Hagia Sophia was once the seat of the Eastern Orthodox Church.

"The reaction of the orthodox community was ignored. For the Orthodox church, Hagia Sofia is as important as St. Peter's Basilica in Rome for Catholics," said Metropolitan Hilarion, spokesman of the Moscow Patriarchate. "The church was built in the 6th century and was devoted to Christ the Savior. For us, it has been and will always remain the church devoted to Christ.”

Once the largest church in Christendom, the Hagia Sophia is a coveted symbol. It was first converted into a mosque more than 500 years ago during the Islamic Ottoman Empire, then turned into a museum by Kemal Ataturk, the founder of modern-day Turkey.

Erdogan’s move will likely have consequences throughout the Middle East.

“The 1934 decision to turn Hagia Sophia into a museum was a way of signaling that Turkey was moving from the Ottoman era of sectarianism and hierarchies to a secular republic of equal citizens. Now with this move, Erdogan is once again asserting Islamic supremacism and domination on Turkey’s ethnic and religious minorities," said Aykan Erdemir of the Foundation for Defense of Democracies.

Erdogan’s vision has always been more ambitious than controlling his country. In a Facebook post, he said the “revival of the Hagia Sophia is a sign towards the return of freedom to the al-Aqsa mosque” in Jerusalem.

In the Arabic Facebook post, he also said the resurrection of Hagia Sophia "is a greeting from our heart to all cities from Bukhara to Andalusia."

Bukhara is in modern-day Uzbekistan and Andalusia is modern-day Spain.  Both are references to the Islamic dream of reclaiming lands once under the rule of Islam. For Erdogan, it all begins in Turkey.

"This is just one of many steps he has taken and will continue to take to socially engineer Turkey into a majoritarian, authoritarian, and sectarian regime. And this will have repercussions beyond Turkey in the Middle East, that many other supremacists sectarian state and non-state actors who would like to impose their will on ethnic and religious minorities. So, I would expect other [forced] conversions of religious heritage minority sites in the Middle East and beyond," said Erdemir.

“This I think is going to be disastrous for Turkey’s dwindling Christian population," he explained. "Overall there seems to be a campaign to either scare away Turkey’s Christians on the one hand and also to reimpose a sectarian, Sunni Muslim dominant ideology on the other.” 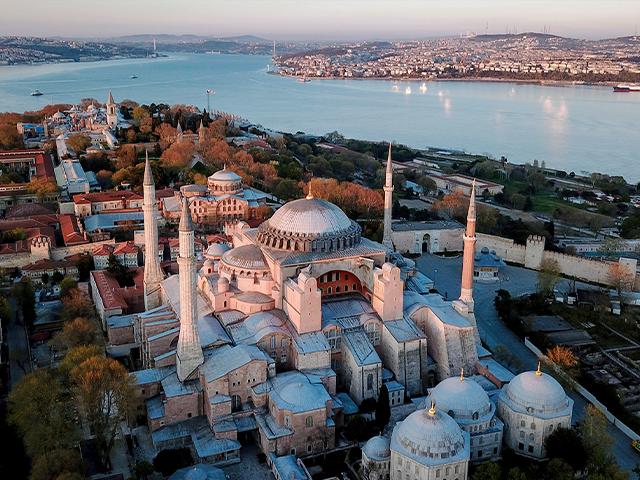