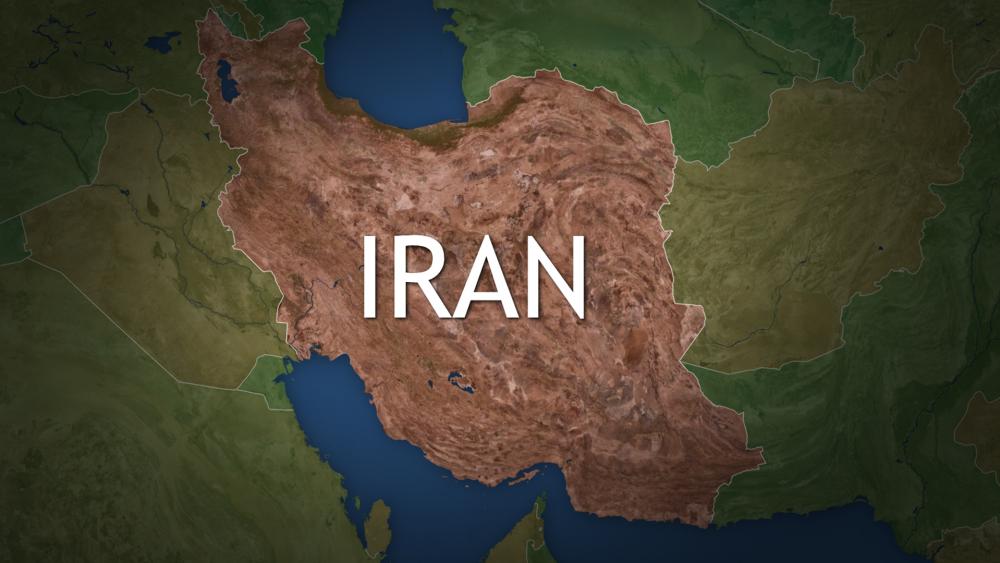 The Iranian state news agency IRNA reported on Sunday that an explosion at the Islamabad thermal power plant located in the central Iranian province of Isfahan was caused by “worn-out” equipment and caused no casualties.

Said Mohseni, the managing director of Isfahan’s electricity company, told the agency that the facility was operational again after two hours.

“The damaged equipment is also being repaired and replaced,” he added.

Just one day before, a pipeline in the Ahvaz region in southern Iran exploded, according to local reports. Iranian officials have not what explained the cause was.

Nearly a dozen explosions with undetermined causes of origin have rocked Iran since June 25. The incidents have occurred at nuclear enrichment facilities, medical clinics, power plants, and other sensitive sites.

The biggest explosion happened on July 2 at Iran’s Natanz nuclear enrichment facility. A group called the “Cheetahs of the Homeland” claimed responsibility for the attack.

A Middle East intelligence official has told The New York Times that Israel was responsible for the Natanz blast and also cited a member of Iran’s Revolutionary Guard Corps who said an explosive was used. The Kuwaiti newspaper Al-Jarida claims Israel hit Natanz with a cyberattack and then used F-35’s to attack Iran’s missile production complex.

Israeli leaders have not claimed responsibility for any of these unexplained events. However, the Jewish State has repeatedly said it will not allow Iran to acquire a nuclear weapon.

“Obviously Israel does not want there to be any conditions under which Iran would acquire a nuclear device or a system to deliver it because if you do have a nuclear bomb, you also need a rocket to deliver it somewhere. So, both of those would be I assume technologies that Iran must not possess, and Israel and the United States have been very clear on not having that happen,” Middle East expert Seth Frantzman told CBN News.