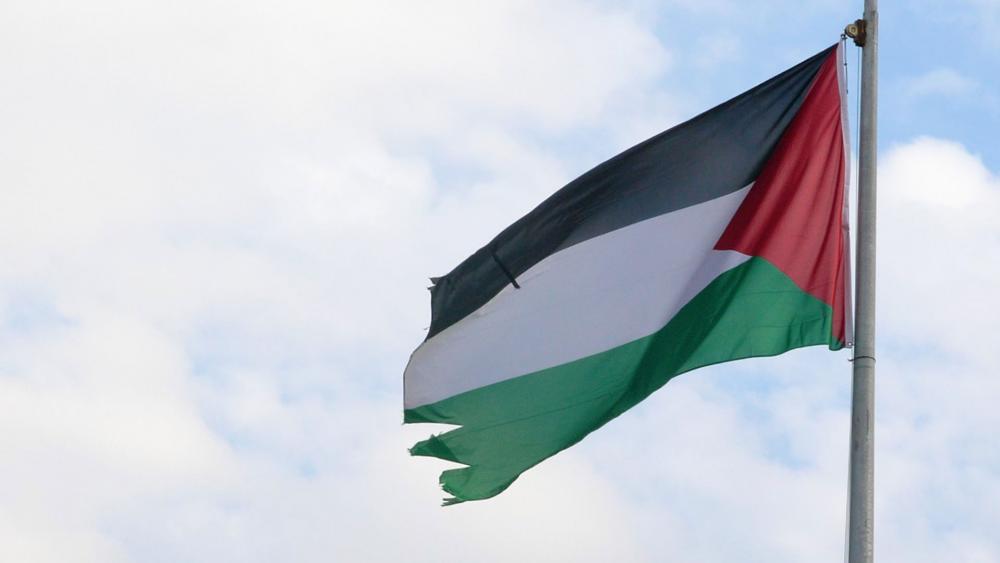 JERUSALEM, Israel – For the first time, the European Union last week announced it will cut funds to a Palestinian NGO after it refused to sign an anti-terror clause obligating it to ensure that none of the funds would be given to terror organizations.

The Badil Resource Center for Palestinian Residency and Refugee Rights had secured $1.9 million for a project called “Mobilizing for Justice in Jerusalem,” which it says was aimed at exposing alleged Israeli international and human rights violations in the holy city.

However, the EU told Badil last Friday that because it refused to sign article 1.5 of Annex II, which precludes Badil from using EU money to fund terror, the project cannot continue.

Badil said in a press release on Tuesday that it will not sign the anti-terror clause because “signing the contract criminalizes the Palestinian struggle against oppression.”

“The inclusion of this article to contracts with Palestinian organizations contradicts the national role of Palestinian civil society institutions in the struggle for freedom from Israeli colonialism and apartheid. Further, the article violates both Palestinian and international law, as well as the declared obligations of the EU itself,” Badil’s statement read.

Olga Deutsch, NGO Monitor’s vice president, said in a statement that her group applauds the EU “for standing strong in the face of pressure and enforcing its anti-terror clause.”

“There is no question that radical groups like Badil, who not only have a history of promoting antisemitism and rejection of Israel, but who will not commit to not working with terror, have no business receiving funding from the E.U. or any other government,” she said.

The decision to deny funding to Badil came after the EU faced backlash last month when a senior official said Palestinians who are affiliated with terror organizations are not automatically prohibited from participating in activities and programs funded by the EU.

Several Palestinian terror groups – including Hamas, Palestinian Islamic Jihad, and the Popular Front for the Liberation of Palestine – are blacklisted by the EU. However, individual Palestinians affiliated with those groups can benefit from EU-funded programs, EU Representative to the West Bank and Gaza Sven Kuhn von Burgsdorff wrote in a letter.

Israel’s Foreign Ministry called the letter a “violation of all our agreements with the European Union.” 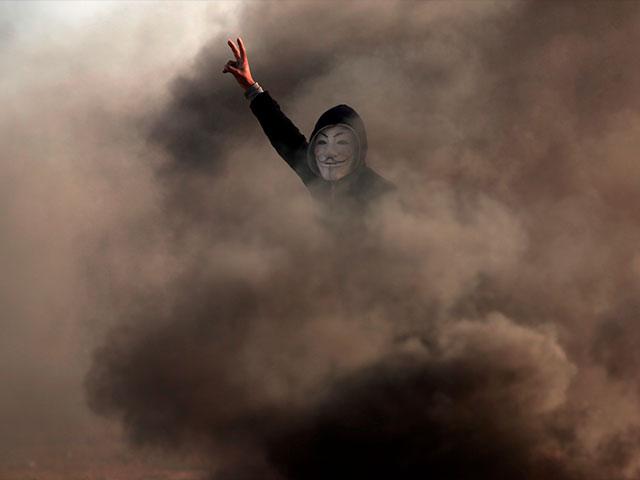