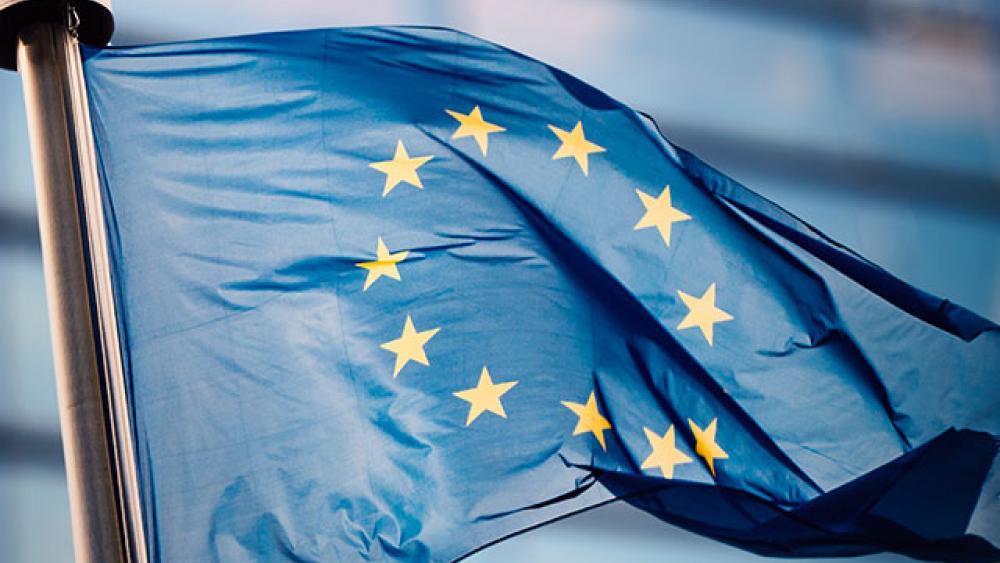 AIPAC, the main pro-Israel lobby in the US, is privately telling lawmakers they are free to criticize Israel regarding its plan to annex communities in biblical Judea and Samaria or the West Bank, an Israeli paper reported on Thursday.

They’re not the only ones opposed to the plan to incorporate hundreds of thousands of Israelis under Israeli law.

The European Union, Arab states, and others criticized Israel for its plan to annex Israeli communities in the West Bank.

“Together with the European Union, we are of the opinion that annexation would not be compatible with international law and that is why we continue to stand by a negotiated, consensual two-state solution,” said Heiko Maas, Germany’s Foreign Minister and an avid supporter of Israel. Maas made the comments while on a State visit to Jerusalem this week.

Israeli Prime Minister Benjamin Netanyahu set July first as the deadline for annexation – originally part of President Trump’s deal of the century peace plan. But a senior US official said annexation can wait until after July first.  It appears the administration wants to make sure that alternate Prime Minister Benny Gantz and Foreign Minister Gaby Ashkenazi are fully on board before it's implemented on the ground.

Germany assumes the rotating presidency of the European Union next month but Maas stopped short of saying how Germany or the EU would respond.

"In our view, we are now at a time when diplomacy and negotiations must be given a chance,” Maas said.

Palestinian Prime Minister Mohammed Shtayyeh says the EU is considering sanctions or unilateral recognition of a Palestinian state.  He warned of serious consequences if the plan goes ahead.

The top United Nations official for the peace process said last month that annexation would deal a “devastating blow” two the idea of two independent states – Israel and a Palestinian one beside it.

The representative of the United Kingdom said both Israeli and Palestinian leaders must work together to meet their obligations under the Oslo Accords and refrain from unilateral actions.

Some Israelis believe the annexation goes too far and others say it doesn’t go far enough.  Oded Revivi, mayor of Efrat, a large settlement not far from Jerusalem, told CBN News these are historic times.

“The Trump deal is a vision for peace to try and create a better atmosphere in this region,” he said. “The legal concept is applying Israeli law where Jews live today, which basically would mean our status would be equal to the status of the rest of the residents of Israel.”

Israel returned to Judea and Samaria as a result of the 1967 Six-Day war.  Palestinians want all of it as a future state. The coming weeks will be crucial in determining who controls this land.