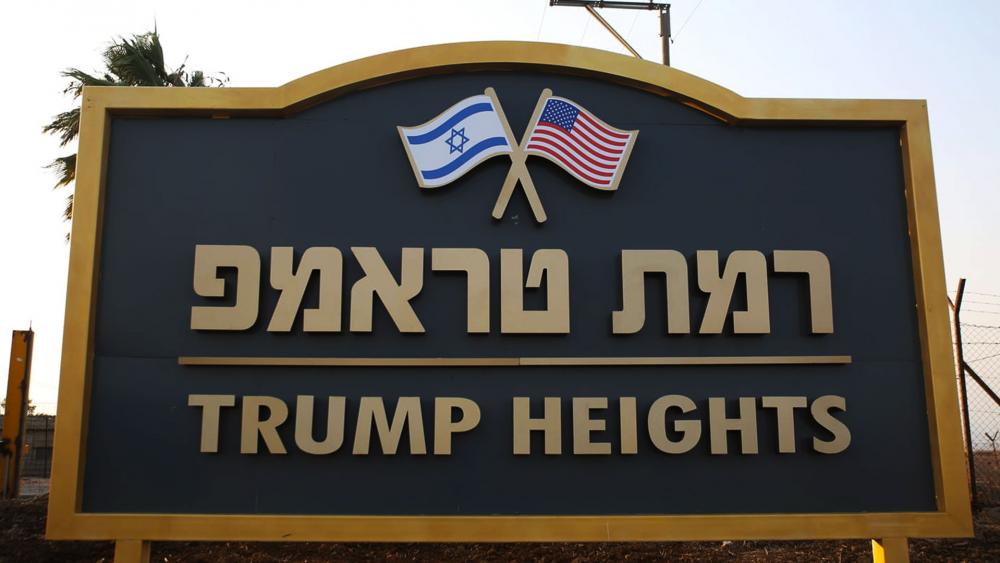 JERUSALEM, Israel – Israeli Prime Minister Benjamin Netanyahu announced during his Sunday cabinet meeting that the country is moving forward with establishing a new Jewish community in the Golan Heights named after US President Trump.

“Today, we will begin practical steps in establishing the community of Ramat Trump on the Golan Heights, Israel’s sovereignty over which was recognized by President Trump,” said Netanyahu.

Israel recaptured the Golan Heights from Syria during the 1967 Six-Day War. Most of the international community considers this land to be occupied by Israel. However, the United States formally recognized it as under Israeli sovereignty in March 2019.

Netanyahu announced last June that they would establish “Trump Heights” in the Golan as a thank you to Trump.

You’ve been an INCREDIBLE friend to Israel and you’ve done extraordinary things for the Jewish state for which we are eternally grateful.

The land earmarked for “Trump Heights” is currently known as Bruchim – Hebrew for “welcome.” The community was founded in 1991 but only has a population of 10. Israel hopes the new name will encourage a new wave of residents.