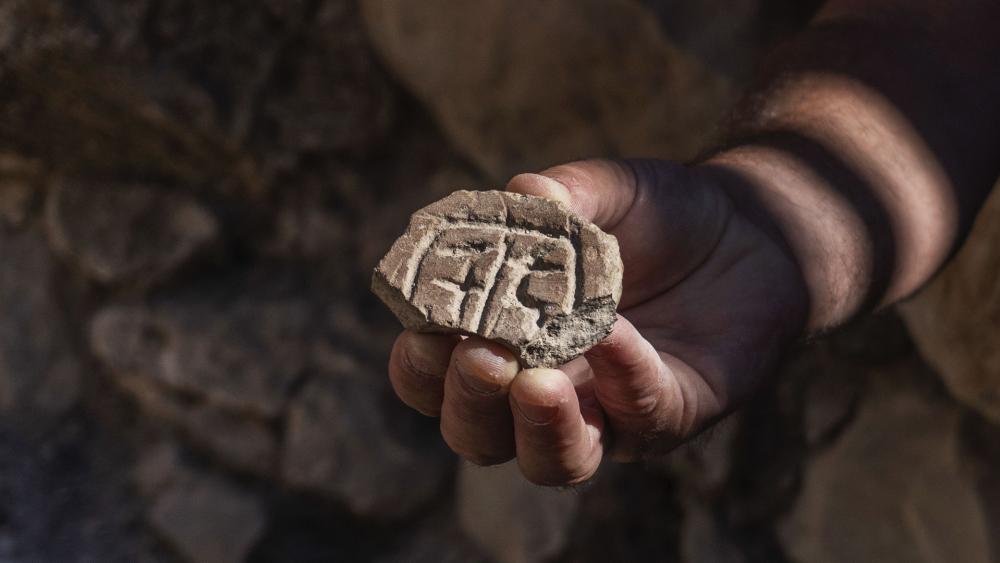 A seal made out of a piece of clay from the Persian Period. Credit: Shai Halevy, Israel Antiquities Authority.

JERUSALEM, Israel – The Israel Antiquities Authority on Tuesday announced that it has uncovered remnants from Babylon’s destruction of Jerusalem during the time of Ezra and Nehemiah.

Excavators uncovered a seal and a bullae – a seal impression use to sign documents or containers during ancient times – in the Givati Parking Lot Excavation of the City of David in Jerusalem. These two artifacts were found next to the rubble of a structure that was destroyed during the 6th century BC by the Babylonians.

"Despite the numerous excavations conducted in Jerusalem to date, so far the findings revealed from the Persian period are extremely meager and therefore we lack information regarding the character and appearance of the city during this period,” Prof. Yuval Gadot of the Department of Archaeology and Ancient Near Eastern Cultures at Tel Aviv University, and Dr. Yiftah Shalev of the Israel Antiquities Authority said in a statement.

The researchers said the finding was very rare and reveals just how badly Jerusalem was damaged during the Babylonian destruction.

"The finding of the stamp and seal impression in the City of David indicates that despite the city's dire situation after the destruction, efforts were made to restore the administrative authorities to normal, and its residents continued to partly use the structures that were destroyed,” explained Prof. Gadot and Dr. Shalev.

The seal impression was found on a large piece of clay, indicating that it was not used to seal a document, but something larger like a storage container or jar. The imprint is an image of a person sitting on a chair with one or two columns in front of him.

The excavators say this style of impression is characteristic of Babylonian culture. The person sitting on the chair is believed to be a king and the columns probably represent the Babylonian gods Nabu and Marduk.

The seal itself is made of a large, locally-made pottery shard.

Researchers also found other artifacts, including a broken pottery vessel decorated with the face of the god Bes on it.

"Discovering the new findings on the western slope of the City of David adds much information about the city's structure during the period of the Return to Zion, a period we knew about mainly from Biblical literature (the books of Ezra and Nehemiah),” the researchers said. “The paucity of the findings from this period made it difficult to understand the status and extent of the city. The findings from the Givati Parking Lot Excavation shed light on the renewal of the local administration, in a location similar to the one that existed before the destruction of the First Temple, about 100 years prior." 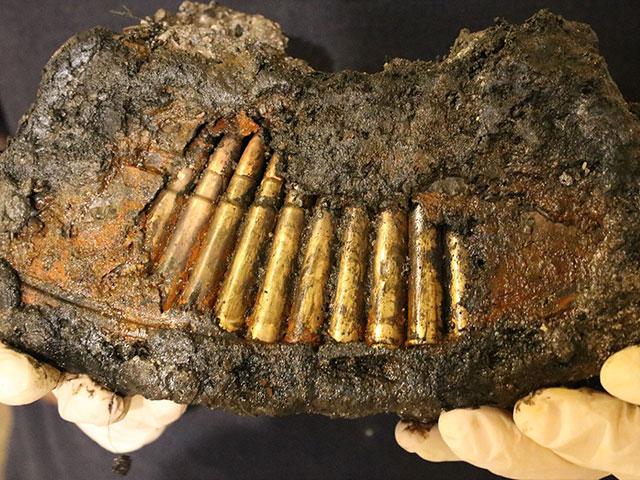