'The Temple Mount Is In Our Hands': The Words That Still Shake Israel 53 Years Later 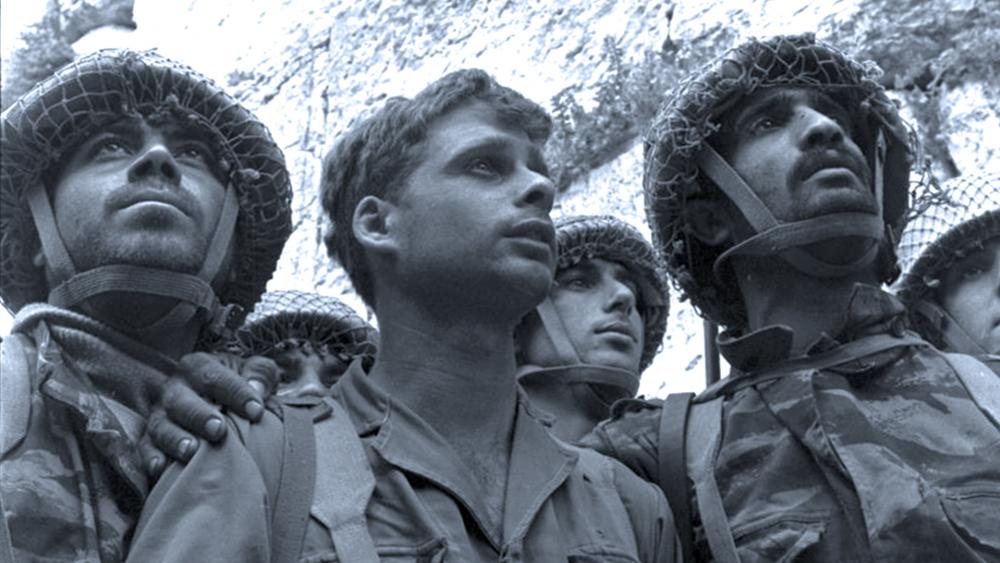 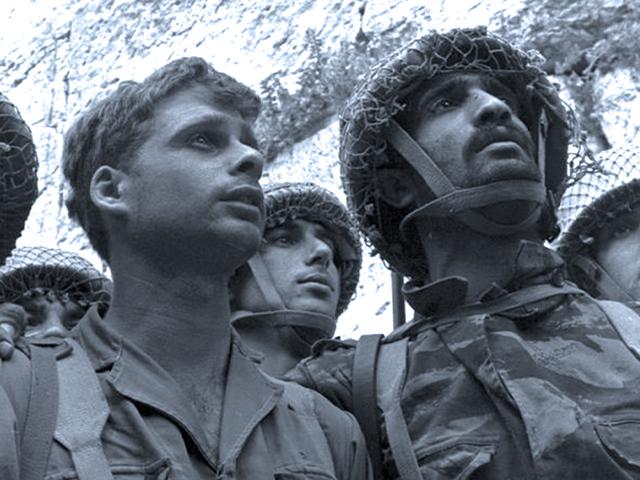 'We Are at the End of the Age of the Gentiles': Pat Robertson Explains End Times Jerusalem Prophecy

On June 7, 1967, the 55th Paratrooper Brigade of Commander Mordechai (Motta) Gur broke through Jordanian defenses. What happened next resonated throughout the world and electrified the Jewish people.

Commander Gur broke the radio silence and said, “the Temple Mount is in our hands.”

It marked the first time the Jewish people controlled Judaism’s holiest site in more than 2,000 years.

“Within six days, we returned to the biblical land of Israel, all the mountains of Judea, Samaria, the Golan Heights. We returned to the Old City of Jerusalem.” Rabbi Yehudah Glick told CBN News.

“It was liberated and reunited and here we are 53 years later, a new government, Jerusalem is united. It’s fabulous, it’s the Word of God coming out of the book, materializing and becoming a reality in our time in front of our eyes.”

Israel’s victory in the Six-Day war stunned the world and became a turning point for Jewish immigration back to their land.

“Throughout the Old Testament God says that he is going to draw the Jewish people back to the land. But what is interesting is at that moment, when Mordechai Gur, the Israeli general said on the radio, ‘the Temple Mount is in our hands.’ When that was broadcast, not just through Israel but worldwide. It electrified Jewish communities all over the planet. The level of Aliyah, Jews leaving their exile countries and coming back to the land of their forefathers skyrocketed in the years ahead,” explained author New York Times best-selling author Joel Rosenberg.

WATCH  'We Are at the End of the Age of the Gentiles': Pat Robertson Explains End Times Jerusalem Prophecy

Yet more than 50 years since the battle for Jerusalem, Rosenberg says Israel and its capital remain on the front lines.

"Jerusalem is the epicenter,” he told CBN News. “You know for 4,000 years people have wanted this city and they have fought hard to get it. And so, the fact that Israel controls it today is biblical, it’s prophetic but it’s also complicated, and we need to be praying for the peace of Jerusalem and praying for Israel to be secure."