Commentary: A Purim Lesson at the White House 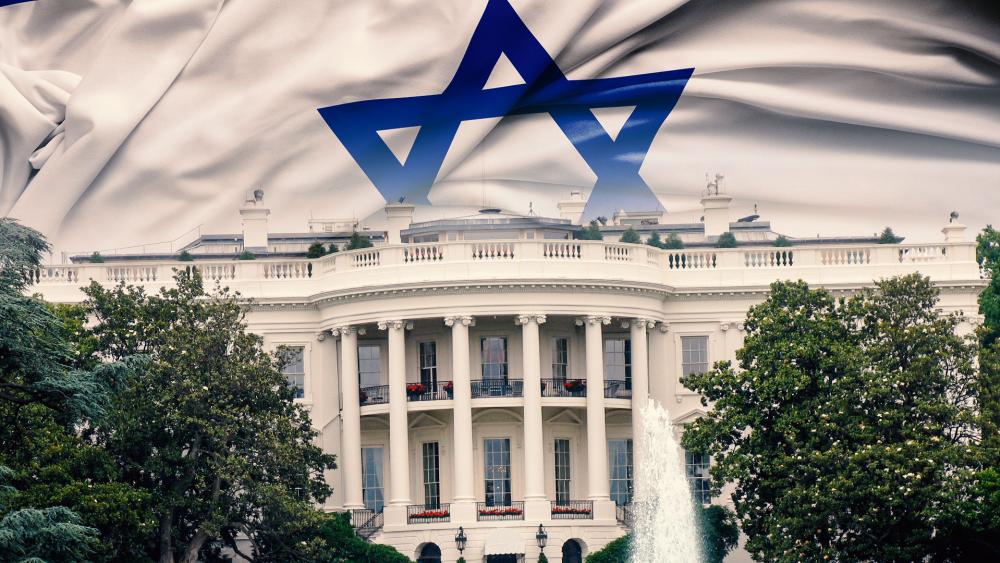 The first venue that comes to mind when Purim celebrations are being organized is not likely to be the White House. But this year, the saga of Queen Esther, her faithful cousin Mordechai and the villainous Haman, first reached my ears at a White House briefing on antisemitism. That venerable story was recounted by Elan Carr, US Secretary of State Mike Pompeo’s special envoy for monitoring and combating antisemitism.

It’s well known that at this time of year, Jewish communities around the world – and especially in Israel – celebrate the cherished biblical story, dressing their children in colorful costumes, lifting many joyous toasts to Esther’s selfless courage, and noisily cursing the evil Haman.

Unfortunately, although a considerable amount of time has passed since the noteworthy events of the 5th century BCE in Persia, various efforts to exterminate the Jews continue to reinvent themselves, providing ample proof that such plots were not buried along with Haman. In fact, the chants of “Death to Israel” wafting across the world from today’s Iran confirm that the more things change, the more they remain the same.

That’s why it’s unsurprising to hear reports of rabid antisemitism emanating from Iran’s regime and its proxies. In fact, predictably, a recent news report on Iran’s Press TV website speculated that “it might be possible” that the COVID-19 virus – which is afflicting an inordinately large number of Iranians including regime leaders – was developed as a bio-weapon by Israeli and American scientists. Such ludicrous rumors are standard fare in Iranian media.

Unfortunately, however, Iran and the greater Middle East aren’t the only purveyors of Jew-hatred. European cities increasingly witness vicious attacks on Jews at the hands of both neo-Nazi thugs and Islamist terrorists. In fact, shocking displays of antisemitism recently took place during recent pre-Lenten festivities.

The Federalist reported, “The Belgian city of Aalst celebrated this year’s Carnival with grotesque displays of overt antisemitism. Revelers mocked the Wailing Wall, with some dressed as ants in hassidic hats and others as Nazis. That theme continued in Campo de Criptana, Spain, where Carnival participants dressed up as Nazis and concentration camp prisoners, flanked by chimneys.”

Meanwhile, CBN recounted that a recent survey of 16,000 people in 16 European countries with large Jewish populations revealed that “a fifth of Europeans believe a secret Jewish cabal controls world politics and economics; the same amount believe Jews “exploit Holocaust victimhood for their own needs”; and a quarter of the respondents agreed with the statement that “Israel’s policies make me understand why some people hate Jews.”

OBVIOUSLY, IT is for good reason that the Book of Esther should be read and reread in homes, synagogues and gatherings in Israel and around the world. Once again, the Jewish people will applaud the triumph of a woman who risked her life for her people. And more than a few may even gratefully whisper a prayer of thanksgiving for America’s President Donald Trump and his deeply pro-Israel Secretary of State Mike Pompeo, both of whom have zero tolerance for antisemitism.

On March 3, when I attended the White House briefing about antisemitism with a group of some 50 Jews and Christians, one of the speakers was Envoy Elan Carr – an eloquent and articulate spokesman. Carr is well aware of modern Jewish history: his mother fled Iraq during the expulsion of Jews from numerous Muslim countries in the mid-20th Century; his stepfather fled Nazi-occupied Bulgaria for Israel.

As Carr described the present surge of antisemitism in Europe and even in the US, he reminded listeners of the biblical story of Esther, underscoring its significance, emphasizing the courage it required. In that context, he encouraged today’s pro-Israel supporters to speak, act and pray for the Jewish people, in Israel and beyond.

Carr then cited his responsibilities as special envoy on antisemitism, tasks that mirror the concerns of the Trump White House:

• Condemn antisemitic speech (here Carr pointed out that free speech is indeed an American freedom, but in that there are no restrictions on condemnation of vile statements);

• Bring Jews and Christians together to fight antisemitism;

• Recognize that anti-Zionism is antisemitism.

Interestingly, just days before Carr’s references to Purim at the White House event, The Jerusalem Post reported that the United States Commission on International Religious Freedom (USCIRF) had condemned the Iranian regime for its plans to destroy the tomb of Esther and Mordechai in Hamadan, one of Iran’s oldest cities. Clearly, such a threat amounts to yet another attempt to erase Jewish history – both ancient and modern.

In today’s troubled world, and particularly in the turbulent, bloodstained Middle East, Israel shines as a beacon of liberty and a safe haven for the Jewish people as well as many others. Defenders of Israel’s rightful place in the world, such as Pompeo and Carr, are invaluable in their resolute battle against antisemitism and their unyielding defense of Israel.

Surely such principled diplomats have come into their positions of power and influence “for such a time as this.”

The writer is an internationally recognized expert on religious persecution, an award-winning author, a senior fellow at the Family Research Council, and a fellow at the Hudson Institute. She lived for over a decade in Jerusalem, where she wrote Saturday People, Sunday People: Israel through the Eyes of a Christian Sojourner. Follow her on Facebook and Twitter @lelagilbert. 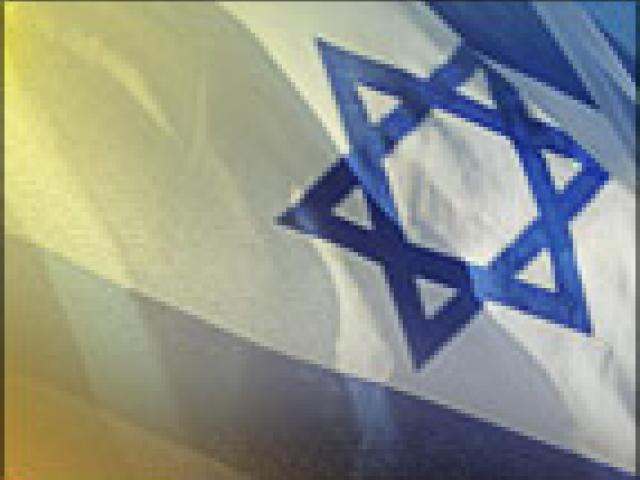 Purim: An Answer To A Promise 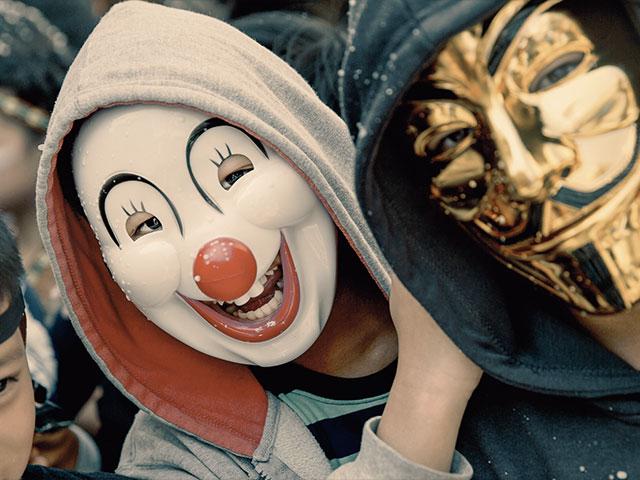