JERUSALEM, Israel - From Jerusalem’s Western Wall to Saudi Arabia’s Mecca, the coronavirus is changing the Middle East and people in the region are adjusting to a new normal.

In Mecca, the black stone sits alone. Saudi Arabia decided to block access to Islam’s holiest site as part of its fight to stop the spread of the coronavirus. Egypt has reported hundreds of cases that have severely hit its tourism industry. Jordan’s King Abdallah II bin Al- Hussein presided over a COVID-19 meeting and implemented a compulsory quarantine for all those entering the country.

Iran has been the hardest hit in the region with more than 988 deaths from the virus, some among its leadership. The country warned on Tuesday that the outbreak could kill "millions."

"Everyone must help (coughs). We are in circumstances that in order to get through it as quickly as possible, we require collective assistance," said Iranian President Hassan Rouhani.

Iran saw another 13% increase in cases on Tuesday raising the total to over 16,000 cases.

"We’re basically seeing borders and walls going up everywhere. This is already a region that has lots of borders and walls so it’s not entirely new. But I think we’re seeing for instance a lot of total shutdowns. For example in the Kurdish region of Iraq, they basically have a curfew," Seth Frantzman of the Middle East Center for Reporting told CBN News.

Frantzman says the economic impact on the Gulf States and Saudi Arabia will ripple throughout the world.

"These are countries that have a huge role in the global economy. They knit together this kind of globalized world we live in. And all of those economies are going to suffer massively from this and I think we need to understand that the reverberations are going to go on for years."

The refugees in the region are at greatest risk.

"Many of them do not have access to basic health care needs and that means also that they are prevented usually from what we would think of as tests. For instance, in Europe and America it’s difficult sometimes to get a test for this virus. Imagine if you’re in a camp or you’re near Raaqa or Qamishli in eastern Syria. Your chances are zero. So I think this is a test for the international community [which] is not doing enough to help all these people who are victims of conflict."

The region might not have seen the worst of the virus and its impact on the world.

"I think that we have to ask ourselves you know this pandemic could have a massive ripple effect in the region and set back not only Gulf economies but also all these economies that are affected around them." 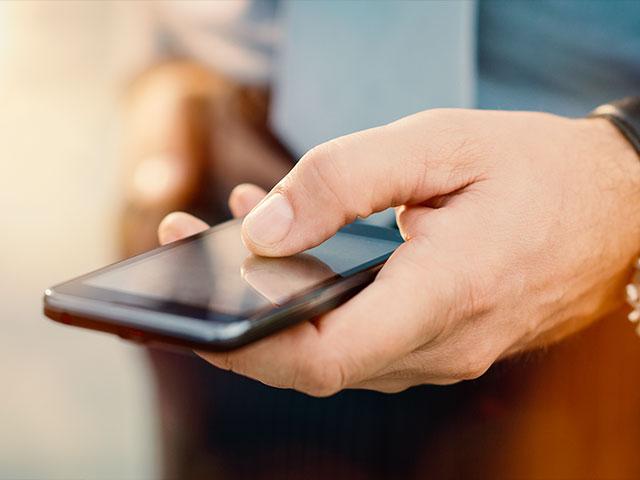