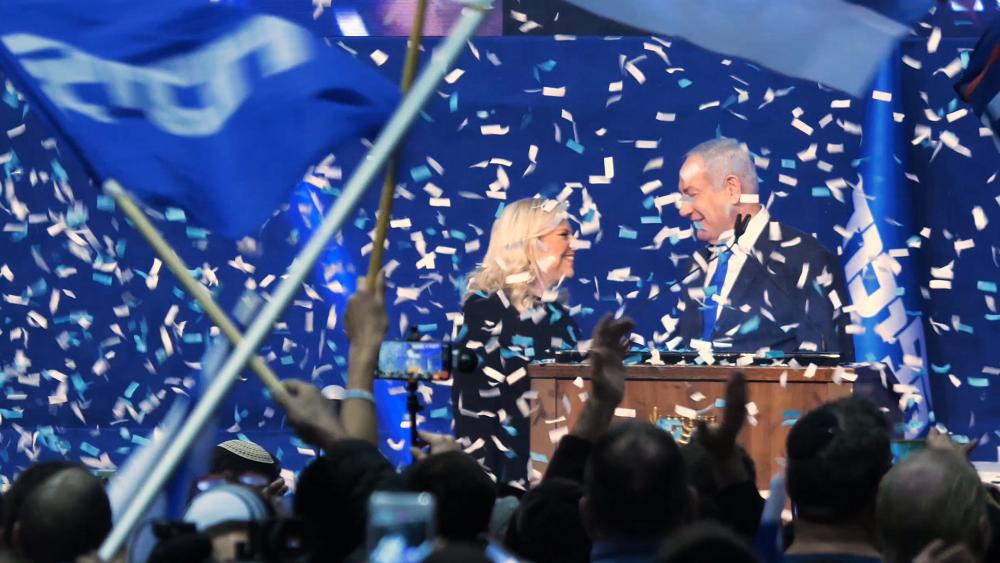 JERUSALEM, Israel - Israeli Prime Minister Benjamin Netanyahu continues to be the favorite to form a new government, two days after the March 2nd voting ended.  With 61 seats needed to claim a majority coalition, the Likud-led conservative bloc has ranged between 58 to 60 seats in a constantly changing seat allocation for the 120-member Knesset.

Meanwhile, Israel’s Supreme Court denied an appeal from a group trying to prevent Netanyahu from putting together a coalition.  The Movement for Quality Government wanted the high court to freeze the process in which President Reuven Rivlin appoints a party leader to begin discussions with other parties.

The movement issued a statement reading, in part: “Every intelligent person understands that a person who has a box of insects on his shoulders cannot serve as prime minister,” a reference to the three indictments handed down against Netanyahu.  The movement threatened to resubmit their appeal after the final official vote total is released on March 10.

The Jerusalem Post reports the Likud-led bloc is likely to finish with 58 seats, three seats shy of a majority, when the unofficial final vote count is released Wednesday evening.  That means Likud would need to persuade three lawmakers from parties not in the coalition to join them and avoid a fourth round of elections.

Possibilities include several members of the second place Blue and White Party, members of the Labor-Gesher-Meretz alliance, and the Yisrael Beiteinu Party, headed by Former Defense Minister Avigdor Lieberman.  He began the round of failed elections when he bolted Netanyahu’s Likud coalition in December, 2018.  He has promised not to compromise “one millimeter” on his pledge not to sit with Israel’s religious parties, a key component of the right-wing coalition. 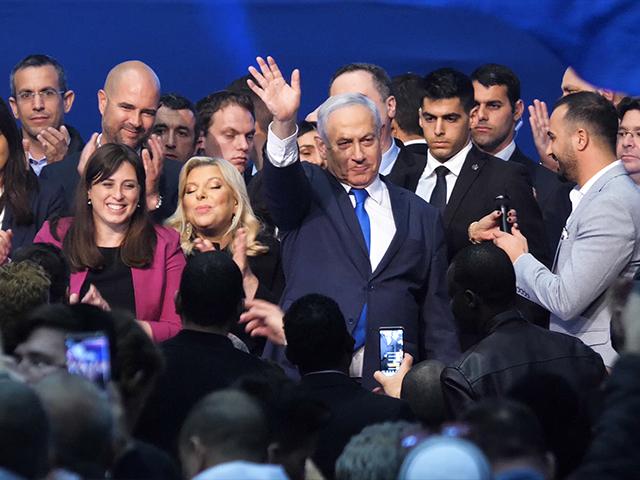 Netanyahu Celebrates 'Biggest Win of My Life', but Still Short of Majority to Stay in Power