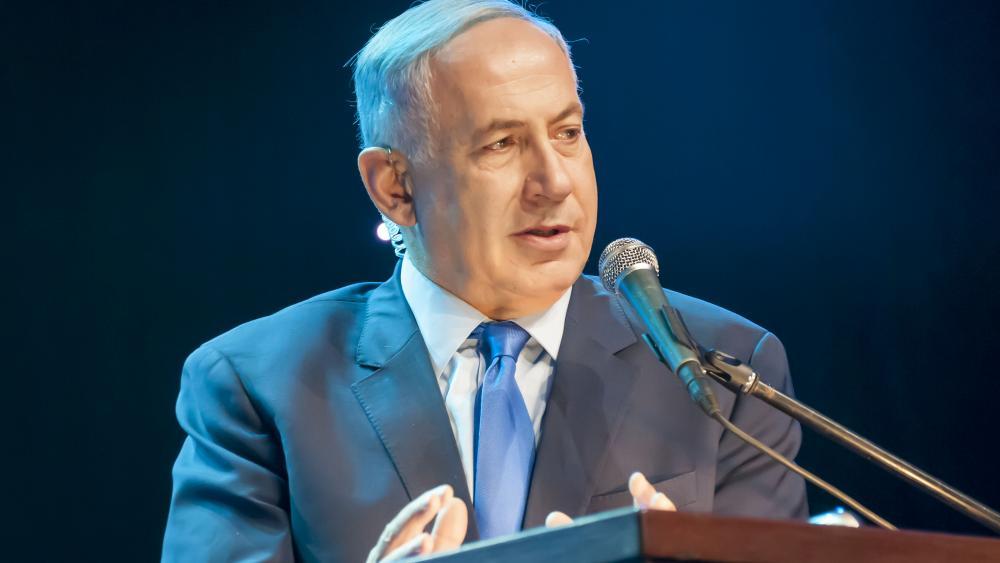 Netanyahu's party together with other right-wing parties have earned 60 seats in Israel's 120-seat parliament. That means they are one seat shy of having a large enough majority to form a government.

Despite being one seat short, a Likud spokesperson said the right-wing party leaders agree to form a "strong national government" as soon as possible.

Supporters at Likud headquarters cheered and hugged as exit polls revealed that Netanyahu's Likud Party is the largest party in the Knesset.

Netanyahu tweeted "thank you" after hearing about his party's impressive win.

Meanwhile, Blue and White supporters sat in stunned silence at Gantz's headquarters. "The main feeling is one of disappointment," activist Nachum Schwartzberg told The Times of Israel.

High voter turnout despite fears of the coronavirus seems to be responsible for Likud's victory.

More than 70 percent of Israelis showed up at the polls Monday in hopes of choosing a leader and breaking through a nearly year-long political stalemate.

If Netanyahu is able to form a government coalition, he will continue reigning as Israel's longest-serving prime minister.

If he cannot form a government, Israel will be on track to yet another election.