China's Ambassador to Israel Found Dead in His Home 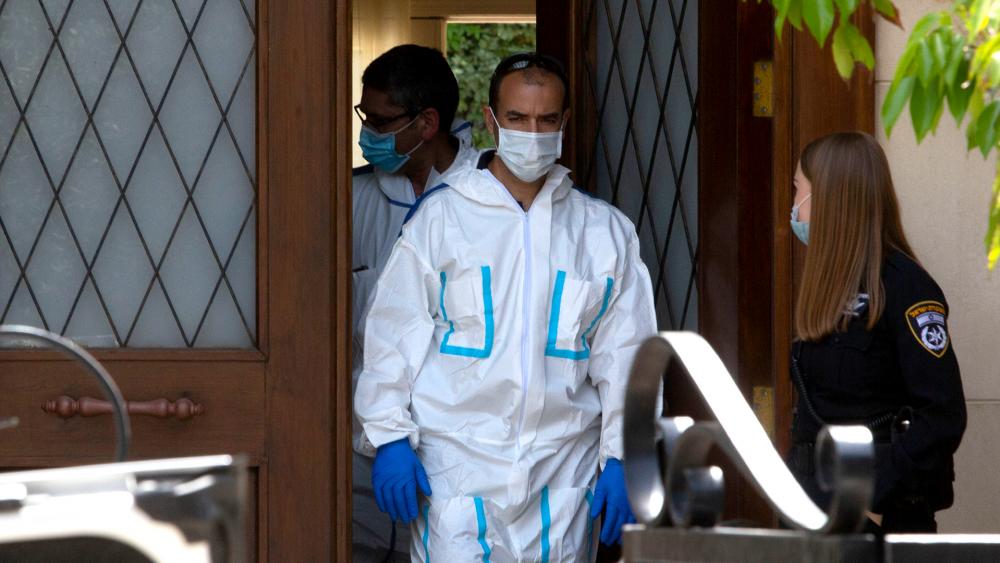 JERUSALEM, Israel - Israel’s Foreign Ministry announced on Sunday that China's ambassador to Israel, Du We, 58, was found dead in his bed from an apparent cardiac arrest in his home near Tel Aviv.

Initial reports said no external signs of violence were found on Wei’s body.

Du was appointed as China’s representative to Israel in February. He is survived by his wife and son, who were not in Israel at the time of his death.

Early reports said China was sending an investigative team to Israel on Monday to examine the circumstances of his death. However, Ynet reports China has decided not to send a team after all.

Du’s death comes two days after he condemned comments made against China by US Secretary of State Mike Pompeo during his visit to Israel last week.

Pompeo denounced Chinese investments in Israel and accused the country of hiding information about the COVID-19 outbreak.

Pompeo told Israeli media the US and Israel have a chance to “build upon our relationship rather than give the Chinese Communist Party the opportunity to undermine it.”

"We trust that the Jewish friends are not only able to defeat the coronavirus but also the 'political virus,' and choose the course of action that best serves its interests,” the statement said.

Israel has good relations with China and bilateral trade has grown in recent years, sparking American concerns over Chinese investment and concerns over spying on the United States’ key ally in the Middle East.