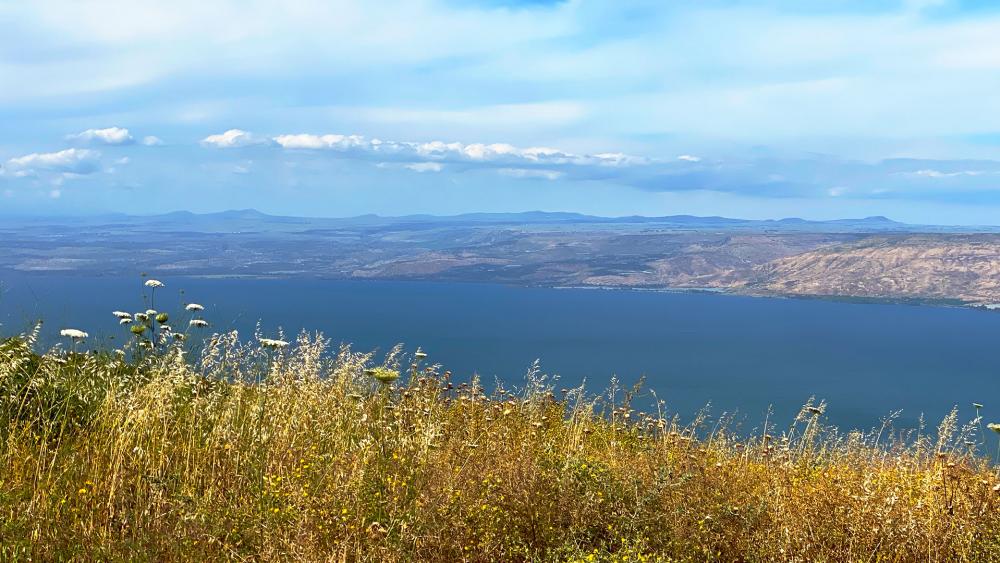 JERUSALEM, Israel - One piece of good news over the last few months is that for the first time in 20 years an unusually rainy winter has nearly filled up the Sea of Galilee. This is one reason Israelis consider rainy winters to be a blessing.

“We are very excited because of this fact. It's very good for all of us around the lake, the Sea of Galilee, for agriculture, for the farmers, for the tourists, for everybody,” said Idan Greenbaum, Chairman of Jordan Valley Regional Council and Head of Kinneret Urban Union.

The rise in the Sea of Galilee over the last two years has been remarkable. After five years of drought, it’s risen about 18 feet in 2019 and 2020. Israelis are excited about it.

“I’m thrilled. We still treat it like our lifeline even though we don’t drink the water anymore. Every time I see a full lake, it’s like I want to sing, I want to cry out with joy. I’m amazed by the grace of God,” Tour Guide Rachela Dotan, told CBN News. 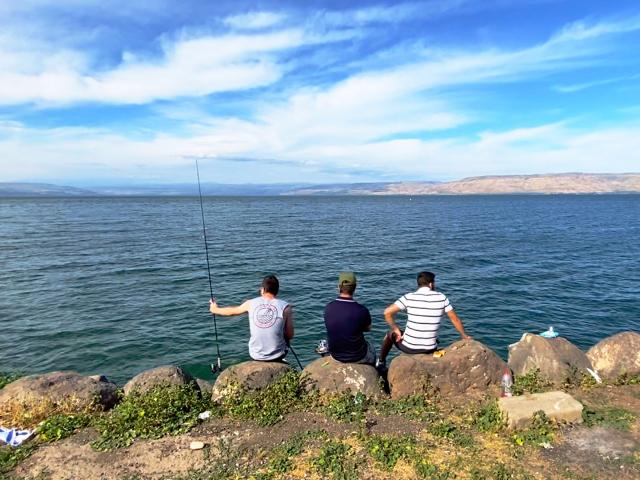 Israel has had more years of drought than rainy years.

The lake used to be one of three of Israel’s main sources of drinking water. Then years of little rain coupled with growing demand prompted Israel to take other action.

“Israel is closing the gap with desalination, with recycling water, with conservation, technologies, education, whatever we can,” Schor told CBN News.

Before last year’s rainy season, the shoreline had receded so much and had been dry so long that trees grew along the banks. Now those same trees are underwater.

Each year, about a million tourists visit this biblical lake or Kinneret as it’s called in Hebrew but not this year.

“Unfortunately, because of the virus, it's empty. And it's this time of the year we expect it to be filled with many tourists, with many Israelis, everybody comes to have fun in this beautiful, beautiful lake," Greenbaum said.

Even Israelis weren’t allowed to visit the shore until restrictions began to be lifted. Just last week, a patrol boat told a few Israelis fishing along the shore that it was closed and they needed to go home.

In March just before the travel ban, CBN News spoke with a tour guide and a visitor at the Sea of Galilee. 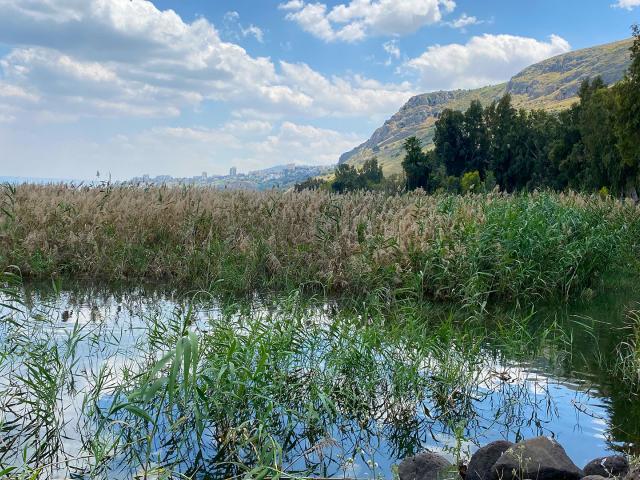 “It’s fantastic. I’m stunned. It’s the first time that I came back to the Sea of Galilee since it has risen so far and I haven’t seen it like this in years. It makes my heart beat. It makes me really, really happy. I wish that it would be like this every winter,” said Tour Guide, Gundi Shachal.
“It’s an amazing privilege to be here where Jesus was, to go on a boat and to watch the sunset over the place I’ve read in the scriptures so much about and to be able to see it,” said Joel Eastwood, a tourist on his third visit to Israel.

The lake is currently less than five inches from the red line full marker but the rainy season is over until next October. And each summer, the water level drops by four to five feet from evaporation.

But Israelis are already praying for another rainy winter next year and hoping the tourists to enjoy it.