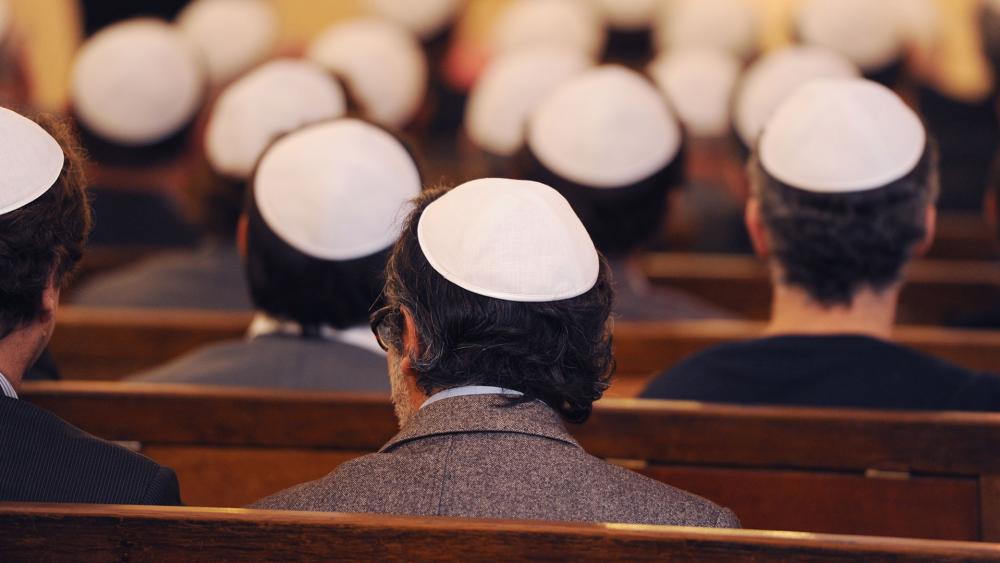 JERUSALEM, Israel – The National Police of Ukraine have launched an investigation after a high-ranking police official requested a list of all the religious Jews in the city of Kolomyya.

The letter was dated February 18, 2020, and was signed by Myhaylo Bank – who leads a unit against organized crime.

“It is explained as fight against transnational criminal gangs,” Dolinsky said after posting the letter on Twitter.

Ukraine’s National Police department demanded from the Jewish community of Kolomiya to provide police the list of all Jews with addresses and mobile phones and Jewish students in universities with addresses and phones. It is explained as fight against transnational criminal gangs pic.twitter.com/re7foVcgHi

The head of the Jewish community, Jacob Zalichker, refused to provide the requested information and said he would only comply if he receives a court-ordered warrant.

“It’s a total disgrace and open anti-Semitism,” Dolinsky told the Jewish Telegraphic Agency. “It’s especially dangerous when it comes from a law enforcement agency that we have to fight the very thing it is perpetrating.”

A report released by the Anti-Defamation League (ADL) last year revealed that 46% of Ukrainians hold "pernicious and pervasive" anti-Semitic attitudes towards Jews.