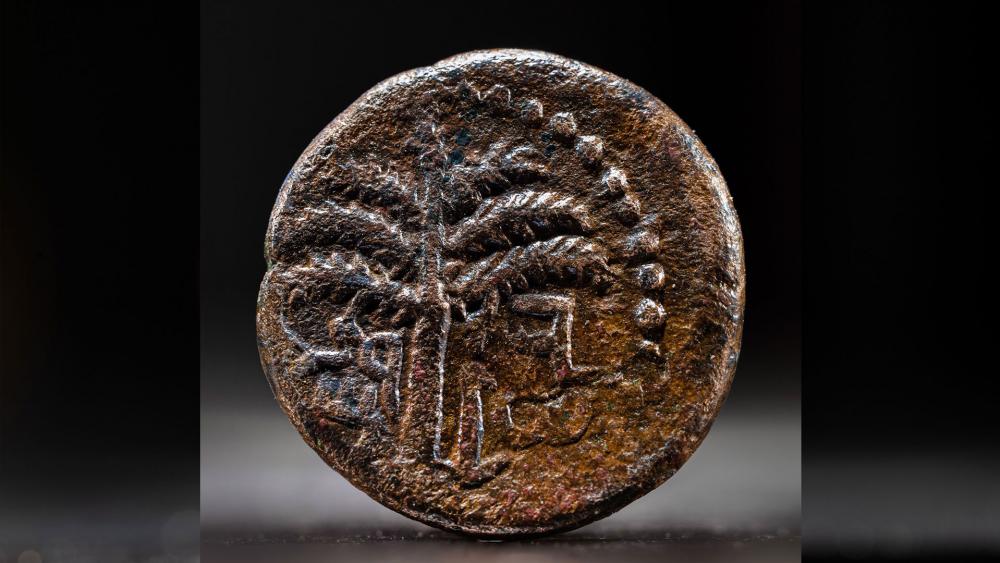 Coin inscribed with the word "Jerusalem" and a picture of a date palm - Photo: Koby Harati, City of David Archive

JERUSALEM, Israel – A rare coin dating back to a Jewish revolt against the Romans nearly 2,000 years ago was uncovered during excavations in Jerusalem’s Old City.

The Israel Antiquities Authority announced the discovery on Monday in honor of the Jewish holiday Lag B’Omer. Experts say the bronze coin dates to the Bar Kokhba Revolt from 132-135 AD – the last of three major Jewish revolts against the Roman Empire. 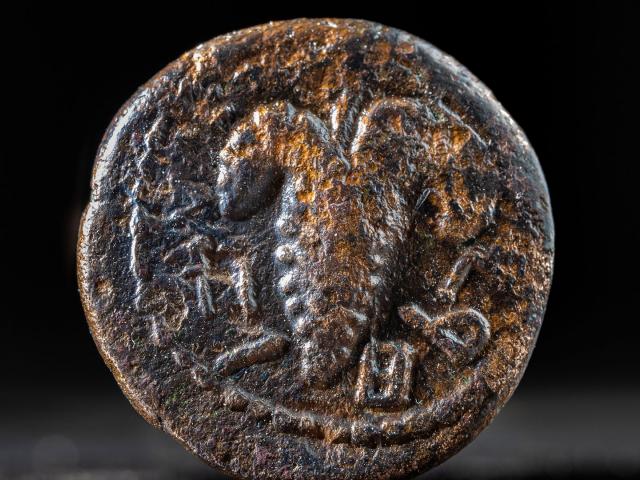 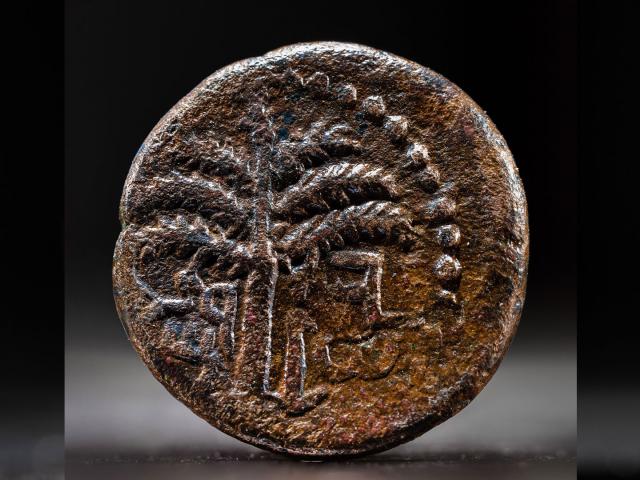 Archaeologists have uncovered revolt coins like this one through the years while retracing the history of the Bar Kokhba Revolt. The coins featured images of the Temple, trumpets, and harps along with the descriptions: “Redemption of Israel” and “Freedom of Israel.”

This coin revealed on Monday is the only one from that period bearing the name “Jerusalem” ever discovered in Jerusalem.

“Finding a coin with the name Jerusalem in it within Jerusalem was very exciting for me,” said Moran Hagbi, Excavation Director of the Israel Antiquities Authority.

Excavators are speculating about how the coin got to Jerusalem because the Jewish rebels never breached the ancient city – which was held by the Romans at the time.

Experts believe one of the soldiers serving in Rome’s Tenth Legion near the Temple Mount found the coin and brought it to Jerusalem after defeating the Jewish rebels.

“The soldiers of these units went back to their bases after the suppression of the revolt and brought back with them these coins. How do we know? Almost 20 coins were found around Europe in sites that are recognized with the Roman Legions and these coins were found in the sites. It is likely that this coin was brought by a Roman soldier from the Tenth Legion as a souvenir from the revolt,” Hagbi explained.