‘A Day of National Pride’: Israel to Send Second Astronaut to Space in 2021 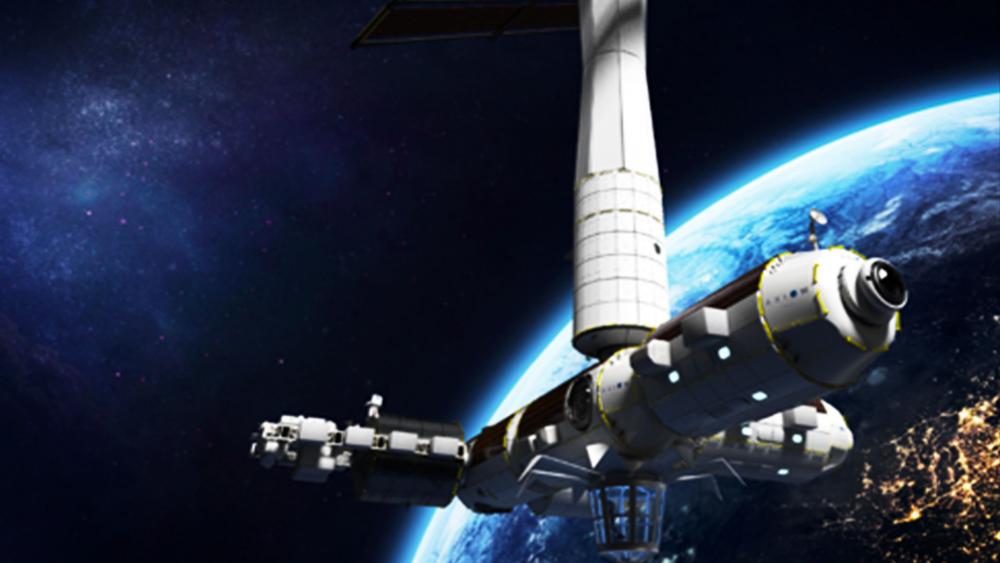 JERUSALEM, Israel – Israel announced on Monday that it is sending its second astronaut to space in a historic space mission scheduled for the end of 2021.

Former Israeli fighter pilot Eytan Stibbe is expected to travel from Florida to the International Space Station on behalf of the Ramon Foundation in partnership with the State of Israel.

“This is a day of national celebration and immense pride,” Israeli President Reuven Rivlin said at a ceremony announcing the news. “An Israeli pilot, with the blue and white flag embroidered on his uniform is proving once again, as we have proved here over the last 72 years, that even the skies are no limit.”

Stibbe will spend 200 hours at the International Space Station, where he will conduct experiments using Israeli technology. Three months before takeoff, he will undergo intense training in the US, Germany, and Russia. 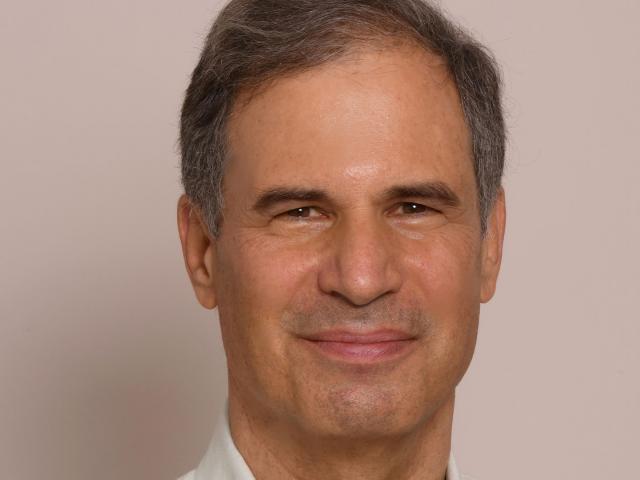 “The International Space Station is one of the greatest points of cooperation in the world, where astronauts from many countries live and work together,” said Stibbe. “This is the kind of fellowship that is so vital, particularly at this time as we deal with the coronavirus crisis.”

The ceremony at President Rivlin’s residence also honored Israel’s first astronaut, Ilan Ramon, who was killed along with six other crew members during a mission in 2003. Their space shuttle blew up upon re-entry, just minutes before they were scheduled to land back on earth.

Ramon’s son Tal was there for the ceremony.  The Ramon Foundation, which will spearhead Stibbe’s mission next year, was created to encourage Israeli youth to pursue careers in space and aviation.

Israel’s Ministry of Science and Technology has partnered with the Ramon Foundation to make Stibbe’s mission a success.

“The mission of the second Israeli astronaut will contribute to the development of the New Space industry that will create tens of thousands of jobs and a new and important branch of the innovation and entrepreneurial economy,” said Minister of Science and Technology Yizhar Shai.