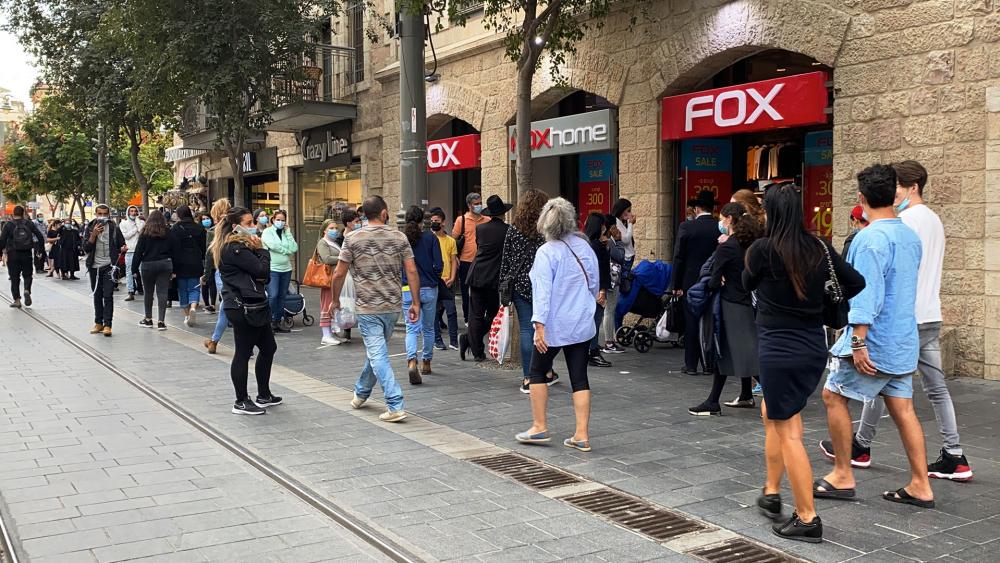 Israel is steadily lifting restrictions set in place during a nationwide lockdown two months ago.

“We are constantly evaluating the data and measures to ease restrictions that we have enacted,” Netanyahu said at the start of his cabinet meeting. “If necessary, we will halt the continued easing of restrictions and even tighten those we have already given. I ask citizens to continue following the rules and adhering to the Health Ministry instructions.”

Israel’s Health Ministry reported on Sunday that 3.3% of Israelis who were screened for the coronavirus tested positive, up from 1.8% on Wednesday.

Netanyahu said that Israel’s morbidity rate compared to other countries “is good” and the nation currently has 9,500 active cases out of a population of about 9 million. Despite the low number of cases, the prime minister said more restrictions could be on the way.

“I tell you plainly that we are in danger of not maintaining this if we do not act immediately because in recent days we have seen a clear increase in morbidity,” he said.

Citing a report from the research division of Israel’s Intelligence Ministry, The Jerusalem Post reports that Israeli leaders are considering two options for the country. The first is imposing two short lockdowns – one at the end of December that would extend until the beginning of January – and one at the end of march during Passover. The second option one long lockdown that will last four to eight weeks and will include Passover.

Meanwhile, Israel is quickly working to acquire a vaccine.

“Our policy has been, and remains, to bring as many vaccines as possible from as many sources as possible to as many citizens as possible as quickly as possible,” said Netanyahu. “We will continue with this effort together with the Health Minister and his ministry."

So far, some 2,860 people in Israel have succumbed to the virus.