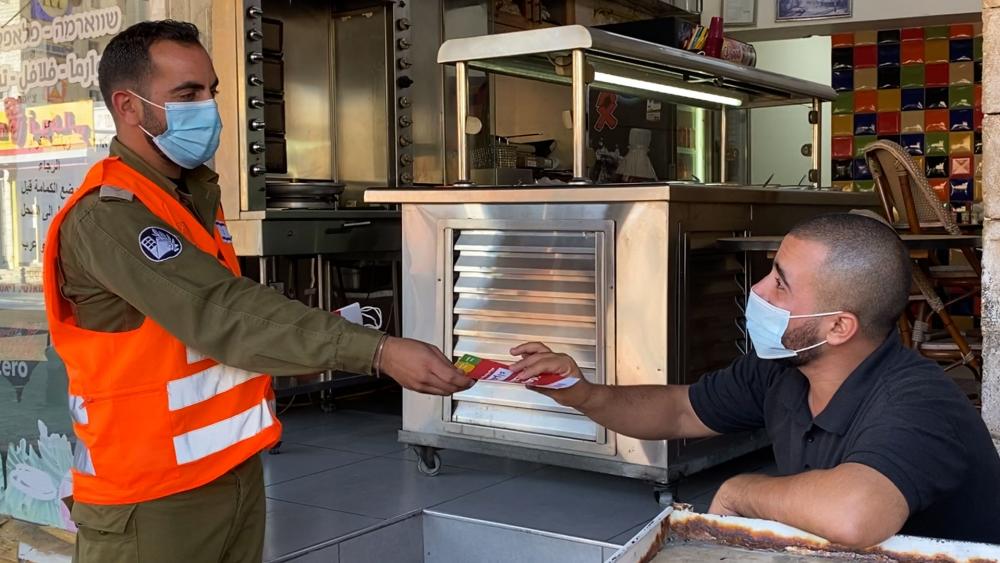 NAZARETH - As Israel looks at a longer-term COVID lockdown, a major player in coordinating government services is the IDF’s Homefront Command and it’s building good relations between communities not used to working together.

One of those cities is Nazareth, Jesus' boyhood home. It’s also, Israel’s largest Arab city - with about 30 percent of the population Christian, and nearly 70 percent Muslim. Like the rest of the country, it’s under lockdown. 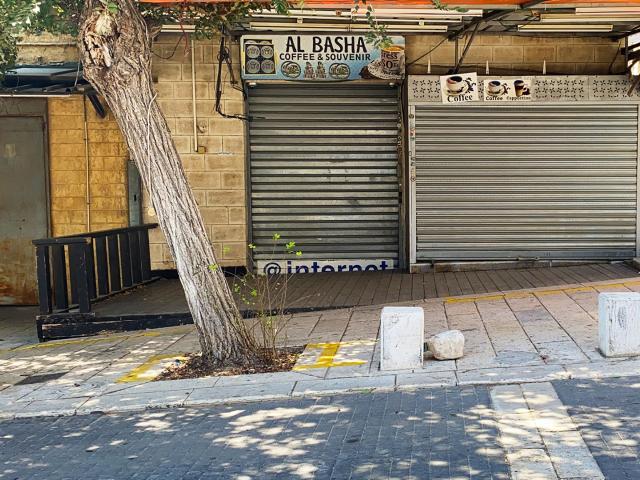 “It’s an emergency situation, and the Homefront Command is used, is trained, is armed to deal with [emergencies], as we see on [the] borders during [a] war. But now, we took from methods that we used during a real emergency like the Second Lebanese War and we, kind of, [adapted] it to the reality of the Corona,” Edri told CBN News.

Edri says this time their mission is bigger.

They’re processing some 50,000 COVID tests a day – seven times the number handled in the first wave. Homefront Command also gets key information out to the public, distributing leaflets to passing motorists and going from shop to shop in city centers.

IDF Spokesman Jonathan Conricus said there are 4,500 soldiers and reservists reinforcing the Homefront command; including helping in hospitals; serving in 26 hotels for isolation and recovery throughout the country; assisting in civilian laboratories; and working in the information outreach.

Major Muli Paz is heading that campaign in Nazareth and elsewhere in northern Israel.

“I’m helping the citizens to understand we are in Corona time. We pass at the business stores. We are meeting people. We are explaining what is the Corona, how much is [the] danger and we give him masks. To the kids, we give balloons,” Paz told CBN News.

And how are they being received?

“The citizens in Nazareth are very disciplined and they’re waiting for us to come to them and to talk with them, to explain to them. They’re great. They’re really great,” Paz said.

Dr. Najib Nasrallah heads up the emergency room at EMMS Nazareth Hospital, a Christian missionary hospital that’s one of the oldest hospitals in the Middle East.

“I know how to treat heart attacks, road accidents, everything. You know, it's normal. We studied [in] our school of medicine in the hospital, but this (is a) new area of cooperation that you have to work with all the country together, with the Homefront and with the IDF, the police,” Nasrallah told CBN News. 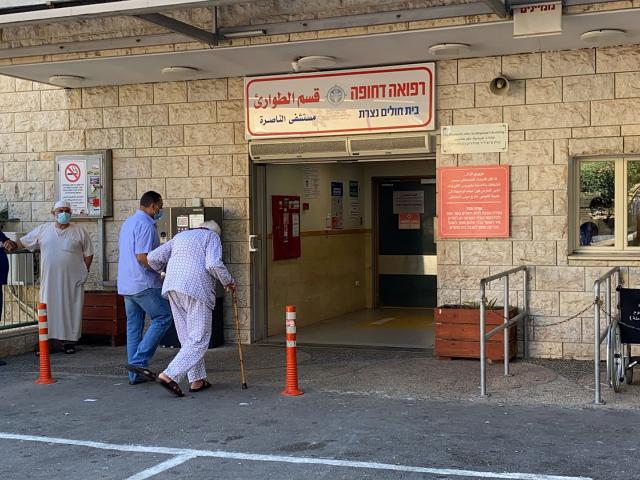 Nasrallah, a Catholic, says all Israeli hospitals needed help badly and are now coordinating with each other.

“We really take this help from the IDF or Ministry of Health and other offices in the country and we cooperate very good,” said Nasrallah.

Nasrallah says the Arab population can often have bad feelings toward the police and IDF but things have changed.

“I think that it's a very good thing because the bottom line, people want to live together,” he said. 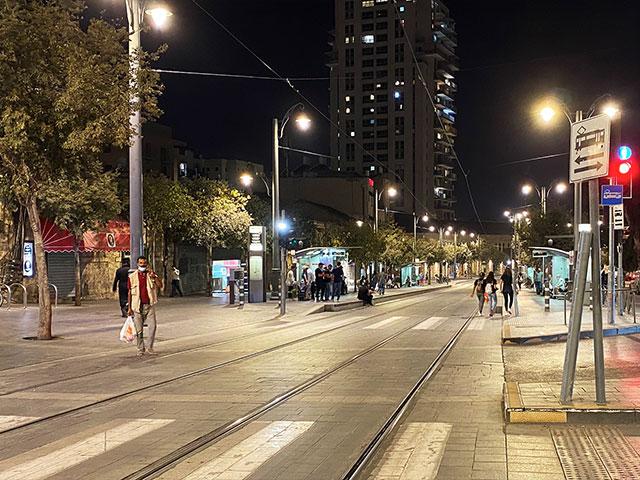