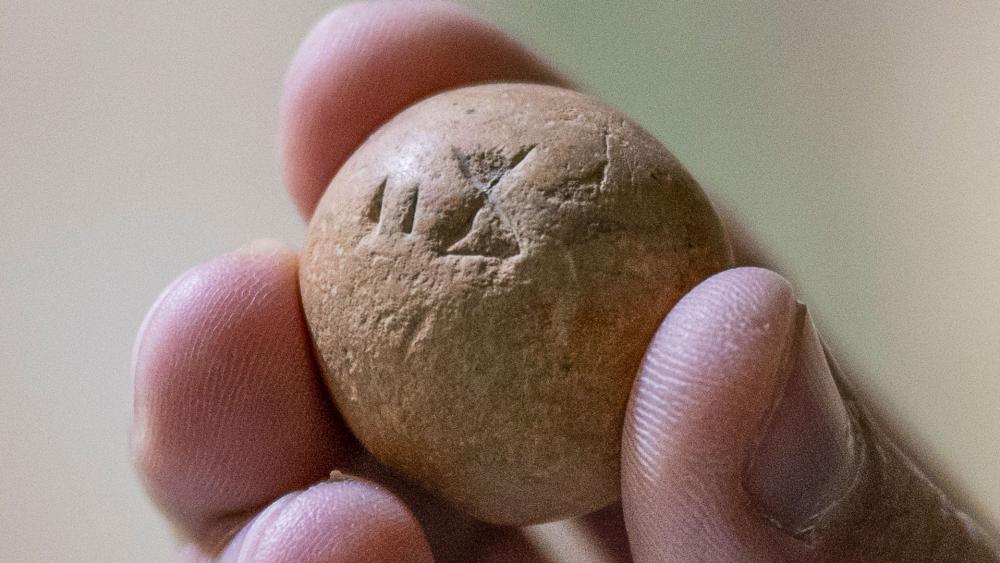 JERUSALEM, Israel - Israeli archaeologists uncovered an ancient limestone-weight dating back to the time when the first Jewish temple built by Solomon stood in Jerusalem.

The weight - which corresponds to the measurement of two shekalim - was found close to the Western Wall beneath Wilson's Arch in Jerusalem.

"The weight is dome-shaped with a flat base. On the top of the weight is an incised Egyptian symbol resembling a Greek gamma (γ), representing the abbreviated unit 'shekel.' Two incised lines indicate the double mass: two shekalim,"  said Dr. Barak Monnickendam-Givon and Tehillah Lieberman, directors of the excavation on behalf of the Israel Antiquities Authority:

The shekel weight system was used during the First Temple period to collect annual taxes dedicated to the maintenance of the temple and the sacrifices that took place there.

"According to previous finds, the known weight of a single shekel is 11.5 grams, thus a double shekel should weigh 23 grams – exactly as this weight does. The accuracy of the weight attests to advanced technological skills as well as to the weight given to precise trade and commerce in ancient Jerusalem. Coins were not yet in use during this period, therefore the accuracy of the weights played a significant role in business," explained Dr. Monnickendam-Givon and Tehillah Lieberman. 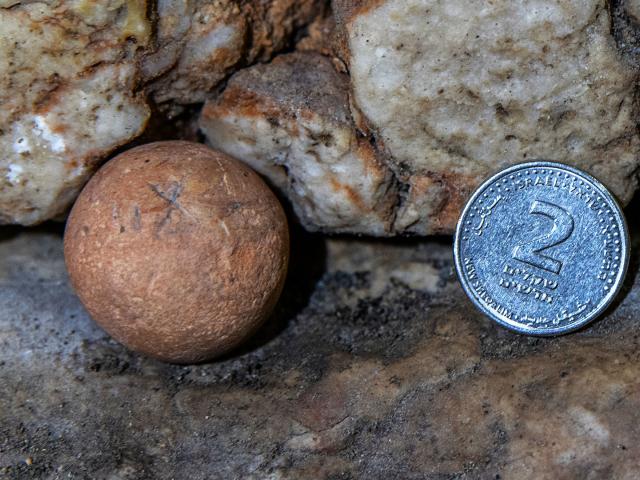 Inhabitants of the city would have used weights like the one discovered to trade for sacrifices, offerings, food, and other commodities. Like today, pilgrims in ancient times would use the currency to buy souvenirs from their trip to the temple in Jerusalem.

"How exciting, in the month of Tishrei, whose symbol is the scales of justice, to find a souvenir from the First Temple period," said. Mordechai (Suli) Eliav, director of the Western Wall Heritage Foundation.

"Actually now, when coming to the Western Wall is so restricted due to the coronavirus pandemic, this finding strengthens the eternal connection between the Jewish nation, Jerusalem, and the Western Wall while offering us all encouragement," he added. 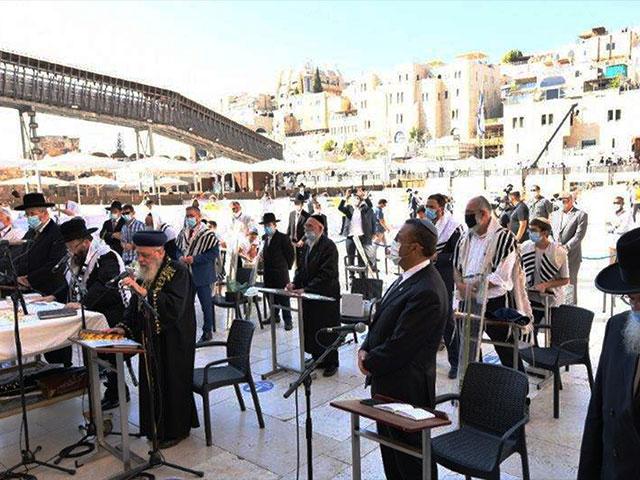