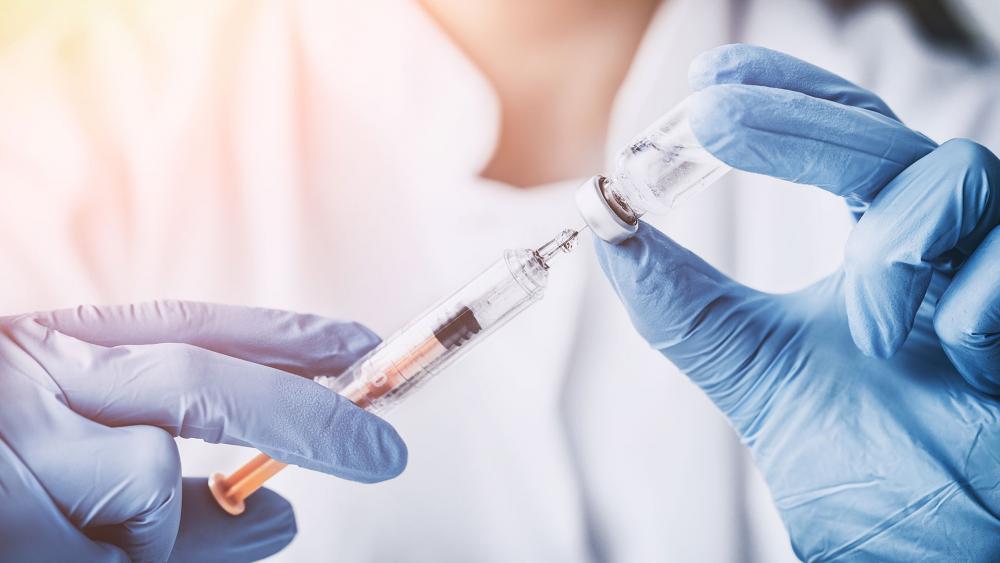 JERUSALEM, Israel – Israel’s Defense Ministry announced on Sunday that it will begin the first human trials of its coronavirus vaccine on Sunday, Nov. 1.

The Israel Institute for Biological Research (IIBR), a government-funded lab, will begin conducting human trials with just two participants. It will then increase to 80 participants throughout the month of November.

If they respond well to the vaccine by developing antibodies to the virus, the trials will expand to 960 people in December. If the trials continue to prove successful, then 30,000 people will test the vaccine in April or May 2021.

Defense Minister Benny Gantz announced last week during a visit to the IIBR, that Israeli scientists had made good progress on the vaccine.  He also met with Shmuel Shapira, the institute’s head.

"We are in a very significant moment. Prof. Shapira and the entire team did a fantastic job, they are the scientific frontier of the State of Israel and they have brought the vaccine to a stage where we can begin human trials soon,” Gantz said, adding that the vaccine will be called “Brilife.” The name comes from Hebrew.  "Bri" is the Hebrew word for health, and "il" stands for "Israel" and "life."

“If this process succeeds, it will be great news for the State of Israel and maybe for all nations of the world,” Gantz said.

Prof. Shapira said the institute began working on the vaccine in early February and is almost complete.

The lab announced in June it had successfully completed trials on rodents.

The news comes as Israel’s infection rate continues to decrease following a crippling second lockdown. There are under 30,000 active cases in the country and more than 2,300 people have died. 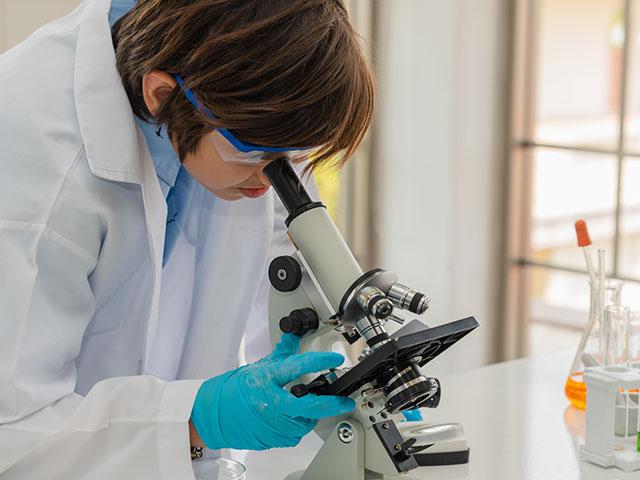 'A Real Breakthrough': Israel Says It Has Discovered Antibody that Can Neutralize Coronavirus 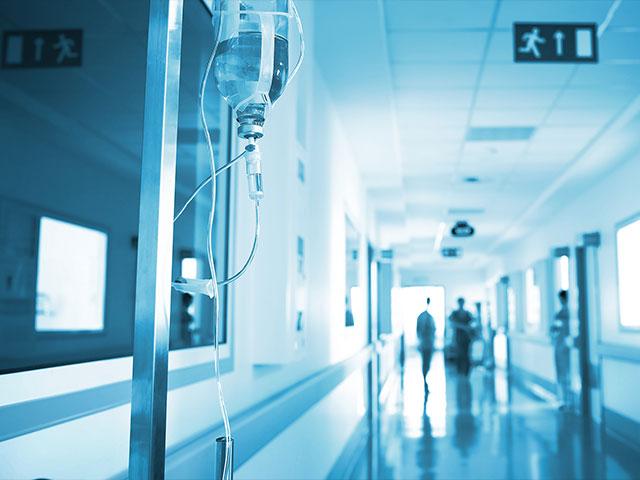