US Citizens Born in Jerusalem May Have ‘Israel’ Added on Passports 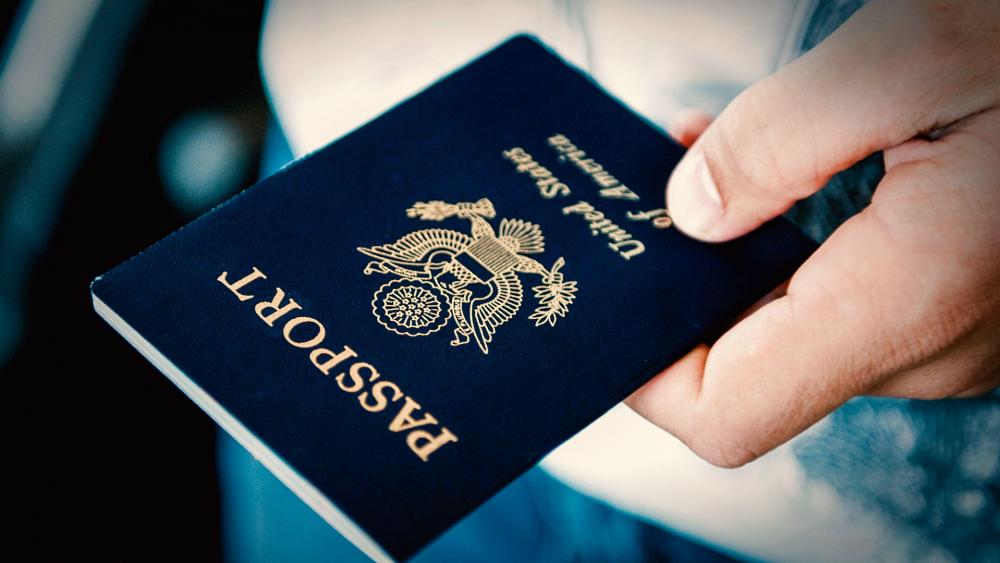 JERUSALEM, Israel – The Trump administration reversed years of United States policy and announced Thursday that US citizens born in Jerusalem can indicate Israel as their country of birth on their passports.

"Consistent with President Donald Trump's policy, I am happy to announce U.S. citizens born in Jerusalem can now elect to list their place of birth as either 'Jerusalem' or 'Israel' on their passports. We remain committed to lasting peace between Israelis and Palestinians," Secretary of State Mike Pompeo said in a statement.

Previously, passports of Americans born in Jerusalem did not list "Israel" because the holy city’s status has long been disputed as part of the Israeli-Palestinian conflict.

The policy change could help the Trump administration rally pro-Israel evangelical Christians before the election.

In December 2017, President Donald Trump officially announced that the US recognizes Jerusalem as Israel’s capital and moved the US embassy there.

The passport change would be the latest in a series of major Mideast moves the Trump administration has made before the election. On Thursday, the US removed restrictions on providing federal funding for scientific research in Israeli institutions in the Golan Heights and West Bank – territory Palestinians see as part of their future independent state.

The US also brokered historic peace agreements between Israel and its Muslim neighbors in the region – including the United Arab Emirates, Bahrain, and Sudan. President Trump said this week at last five more Muslim countries will join that list after the election. 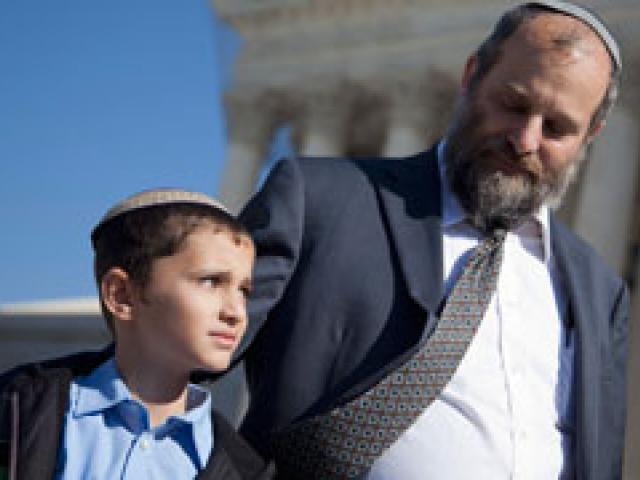