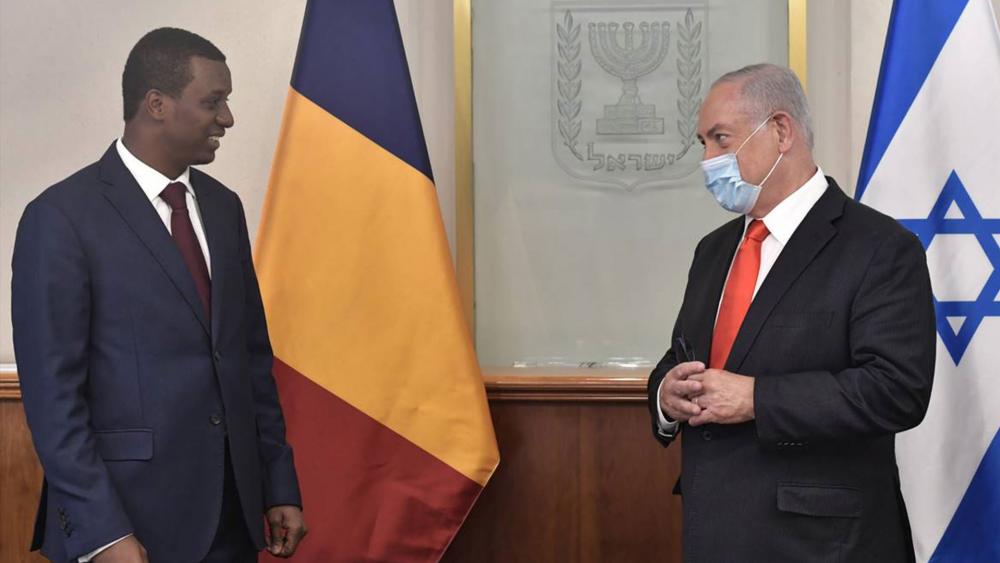 JERUSALEM, Israel – The Muslim-majority African country of Chad is denying reports of any plans to open a diplomatic office in Jerusalem after an Israeli official said such a move was underway.

“We categorically deny any plan to open a diplomatic mission in Jerusalem,” the Chad Foreign Ministry told Al Jazeera.

Prime Minister Benjamin Netanyahu’s office said in a statement that the premier discussed with them the possibility of opening an embassy in Jerusalem and appointing ambassadors.

Déby, who is also the son of Chad’s president, met with Israeli Intelligence Minister Eli Cohen. Later the Israeli intelligence ministry released a statement saying Déby “responded positively to advancing the establishment of an official representative office of Chad in Jerusalem.”

“Tightening relations between Israel and Chad is in the shared interest of the two countries, both in terms of security and economics,” Cohen said.

Chad and Israel officially announced they would renew ties in January 2019 when Netanyahu met with Chadian leaders in the capital of N’Djamena. The African country terminated ties with Israel in 1972 following increased pressure from Libya’s Muammar Gaddafi.

About 52% of the Chadian population is Muslim and 43% is Christian.