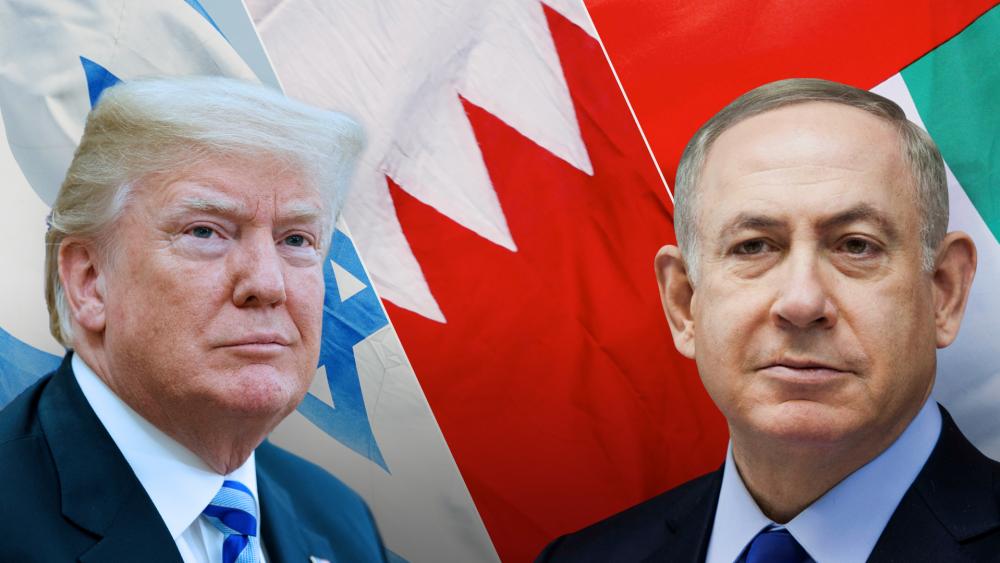 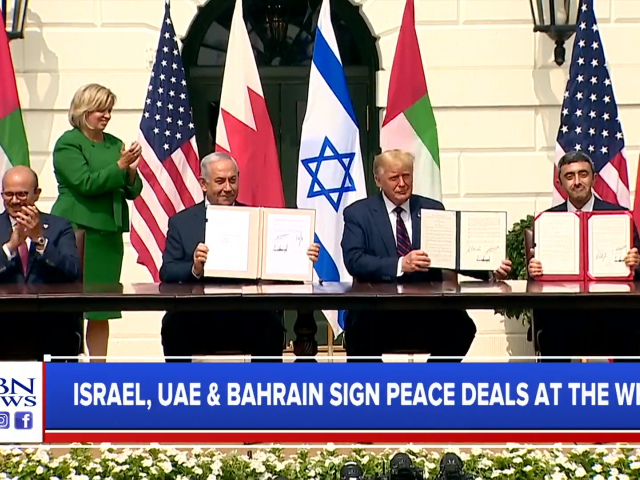 ABOVE: Middle East expert Joel Rosenberg appeared on the Tuesday edition of CBN News' Faith Nation to talk about why President Trump has succeeded where his predecessors failed. Faith Nation is seen weekdays on the CBN News Channel.

The world witnessed a historic step towards peace in the Middle East after two Arab counties signed peace agreements with Israel after meeting with President Trump in Washington.

The United Arab Emirates and Bahrain just signed the deals on the White House south lawn this afternoon.

President Trump presided over the signing ceremony on the White House’s South Lawn, declaring the step signals "the dawn of a new Middle East", saying the deals will "change the course of history."

"They are choosing a future in which Arabs and Israelis, Muslims, Jews, and Christians can live together, pray together, and dream together side by side in harmony, community and peace," Trump said.

The deal Israel signed with the UAE is officially a peace treaty, Netanyahu said Monday. It was previously unclear if the deal would be normalization or peace since Israel and the UAE have never been at war.

The deal Israel signed with Bahrain is a declaration of intent to make peace with Bahrain. This is because there was not enough time to draw up a full agreement since Friday when ties between Bahrain and Israel were announced, The Jerusalem Post reports.

The peace treaty with the UAE will have to be brought before a vote in Israel’s cabinet and then the Knesset after Netanyahu signs it. The treaty will only be finalized after it is approved by the cabinet. Meanwhile, Israel’s declaration with Bahrain is just a joint statement that does not need Knesset approval.

Trump also signed the Israel-UAE and Israel-Bahrain deals, as a “witness” or “observer.”

In addition to the individual bilateral agreements Israel will sign with the UAE and Bahrain, all three countries are signing a trilateral document. The specific details of the deals have yet to be revealed.

“We have worked on this for very many years,” said Netanyahu. “This is a great turning point in the history of Israel and in the history of the Middle East. It will have a great and positive effect on every citizen of Israel. I also promise you, according to what I see here, that additional countries are on the way.”

Evangelical leader Johnnie Moore, who was at the White House for the event, tweeted it is a new era of peace and prosperity for the Middle East and called the Israeli and Arab leaders courageous for striking the deal.

What an honor to be @WhiteHouse today to celebrate a new era in the Middle East.

An era of peace & prosperity where hope & opportunity are in full bloom.

Congrats to @POTUS, his unbelievable team, & the courageous leaders of the UAE, Bahrain & Israel!

Before the signing ceremony, Netanyahu and Trump held a bilateral meeting at the White House, and then leaders from all four countries met.

The signing of these so-called "Abrahamic Accords" comes after months of diplomatic work spearheaded by Trump’s son-in-law Jared Kushner, who led the negotiations.

“These agreements are a huge accomplishment for the countries involved and have led to a tremendous sense of hope and optimism in the region,” said Kushner. “Instead of focusing on past conflicts, people are now focused on creating a vibrant future filled with endless possibilities.”

The agreements could usher in a seismic shift in the Middle East. If Saudi Arabia were to follow, this would have major implications for Iran, Syria, and Lebanon. Experts believe other Muslim countries that could soon establish ties with Israel include Oman, Sudan, and Morocco.

The Palestinians have strongly condemned the deals and consider them a stab in the back. While the UAE has said Israel agreed not to move forward with its contentious plans to annex up to 30% of the West Bank, biblical Judea and Samaria, Netanyahu has insisted that annexation remains on the table and is merely suspended.

The UAE and Bahrain become the third and fourth Arab countries to make peace with Israel, after Egypt and Jordan.

CBN News will carry LIVE coverage of this historic event on the CBN News Channel. 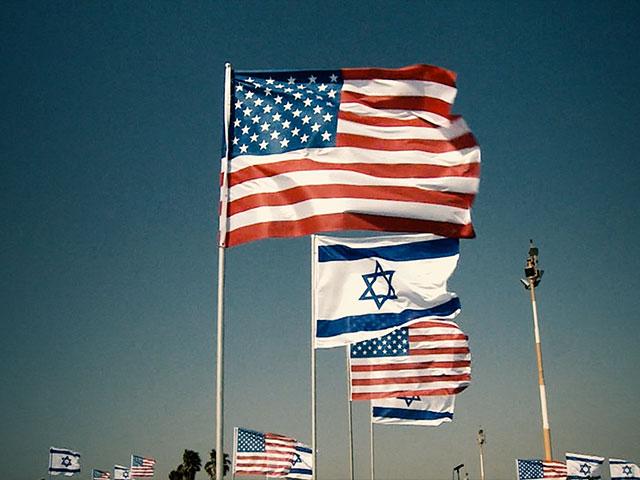 The Abrahamic Accord and a Great Awakening 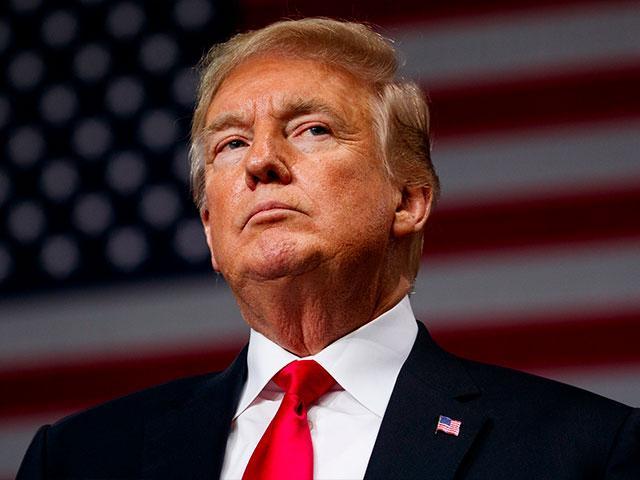