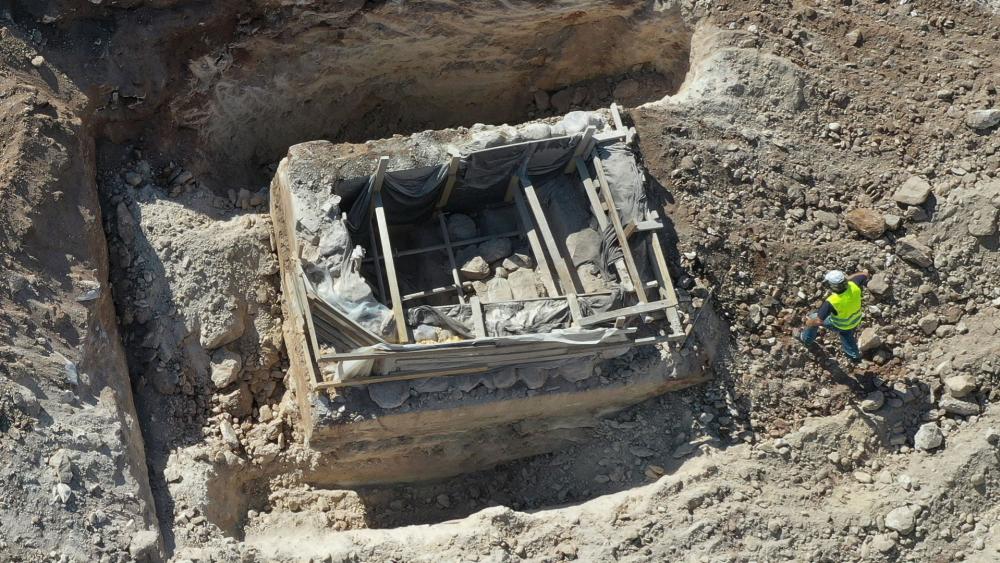 JERUSALEM, Israel – Experts from the Israel Antiquities Authority uncovered a 2,000-year-old mikveh – or Jewish ritual bath – among the remains of an ancient Jewish farmstead in the Galilee region.

Archaeologists found the mikveh and the farmland during an excavation carried out before construction was set to begin on a major highway interchange at the Hamovil junction in Lower Galilee.

The findings date back to the Second Temple Period and give a window into ancient Jewish life in that area.

“The existence of a mikveh, a purification facility, unequivocally indicates that the residents of the ancient farm were Jewish, who led a religious and traditional way of life, and maintained purity as a Torah commandment. Ritual baths have been used in daily life by Jews since the Second Temple period and until today,” explained excavation directors Abd Elghani Ibrahim and Dr. Walid Atrash.

They said this marked the first time archaeologists have ever discovered the remains of ancient Jewish farms in the Galilee region.

“The discovery of the mikveh in the farmstead changes what we knew about the lifestyle of the Jews in the Second Temple period. Until now we hadn't discovered Jewish farms in the Galilee. It was considered that the Jews in the Roman period didn't live in farms outside the villages or towns. The discovery of the farmstead at some distance from the village of the Shikhin and the large Jewish town of Sepphoris, showed that Jews also settled in farmsteads, that perhaps functioned as the rural hinterland of Sepphoris.”

After Archaeologists uncovered the mikveh, they realized it couldn’t stay in the bedrock without it being destroyed by the construction of the highway nearby.

So, they decided to completely detach the 2,000-year-old bath from the earth and transfer it to a nearby kibbutz where it will be properly preserved. 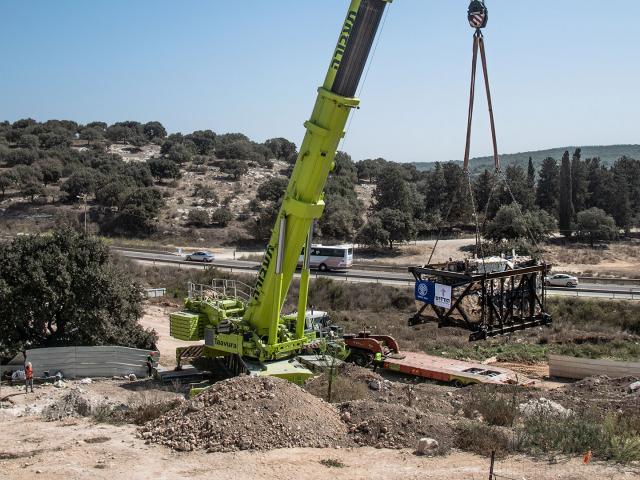