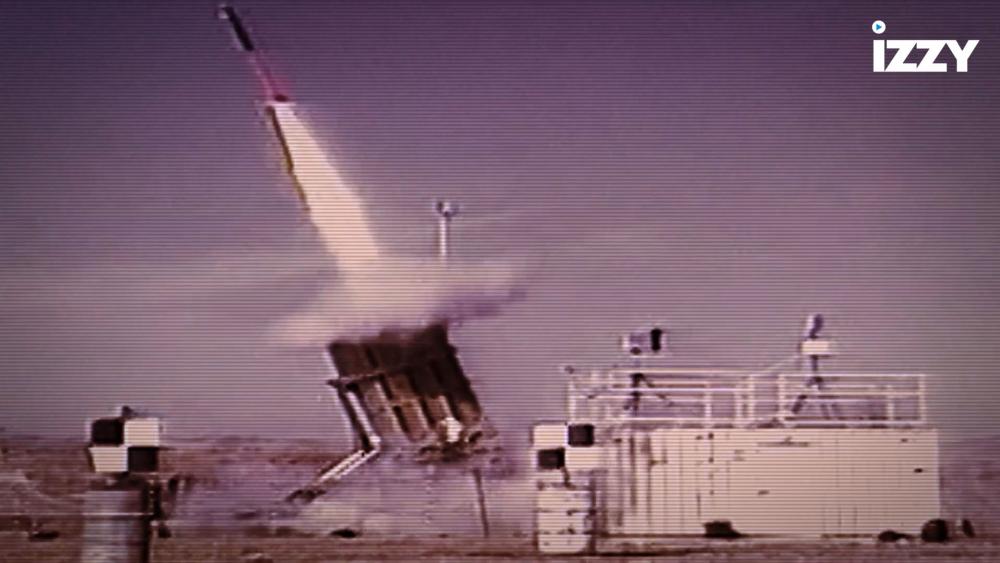 Israel’s Iron Dome anti-rocket system has saved countless lives since it was first put into action in 2011, almost ten years ago.  Now, filmmakers are telling the amazing story of Israel’s air defense system in a new documentary of the same name.

The three-part series weaves together interviews and powerful footage from newscasts and other sources from the past two decades.  In the first episode, we’re taken to the site of an attack.

“We’re in the M-3 district of Sderot. Here with us is Eli Moyal, mayor of Sderot, who came to the site in his slippers. He lives right around here. Eli, what did you hear at five to six?” asks the newscaster in an April 2001 broadcast at the scene of an attack.

“I didn’t hear it, I saw it before my eyes, the shells land, mortar shells land.  It was an incredible sight. It was an incredible sight. I call on (then) Prime Minister Arik Sharon, and the Security Cabinet, the answer isn’t more shelters, the answer isn’t taking cover. The Israeli government must stop the mortar attacks on Sderot,” said Moyal, who was mayor of Sderot from 1998-2008.

That’s how the search for a solution began to protecting Israel from rockets fired by terrorists.

“Imagine a town with over 20,000 citizens, in the middle of nowhere a shell lands without warning,” Moyal says in an interview in the documentary.

The new documentary series, Iron Dome, follows the development of this unique defensive system that has stopped 90 percent of the rockets targeted.

Creator and producer Nati Dinnar said the series goes back to when the rockets started falling.

“We wanted to explore the story of the making of the Iron Dome as a lifesaving weapon system and we found out the story is much bigger than just an army system,” Dinnar told CBN News.

“At the beginning, it was just, you know, all kinds of stupid rockets falling and nobody getting hurt.  For the first time when there was a death casualty, people understood this threat was not a game and one person named Danny Gold who was in the Ministry of Security in charge of research and development said, okay, we have to tackle this threat,” he said.

Dinnar said the idea for the documentary started in 2015.

“I wanted to meet Danny Gold and understand the story.  I thought it was a one-man story and here’s this guy.  He has an idea.  He starts moving things along and there it goes.  And just like making a film, it’s never about the guy having the idea and pushing it forward, Dinnar said.

And with more than 100 interviews they got a bigger picture.

“At a certain point, we understood that it’s not a technical story about how rockets hit each other in the sky or how you develop them.  This is a human story about people living in threat 24/7 and people trying to protect them, whether they are decision makers or engineers.  And we eventually said we want to make (an) historic piece but told in a personal way,” Dinnar said.

“Anyone who saw the damage caused by the Kassam rocket this morning at the AMIT school in Sderot found it hard to describe the miracle,” a newscaster related. “The high school isn’t far from the home of Defense Minister Amir Peretz.”

“Naturally, my house was the most common target.  For Hamas, striking my house was a strategic decision. A picture of the Israeli defense minister’s house being hit by a Hamas missile would be a great victory for them,” Peretz said in an interview in the film.

Suddenly, there’s the “Red Alert” warning, a boom, and then ambulances and sirens.

“One day a missile landed a few meters from my house,” Peretz says, describing a 2006 Kassam missile attack on Sderot. “A neighbor from the next street who happened to be there was killed and my bodyguard, who was patrolling at the time both of his legs were blown off.”

Peretz is then sitting with the children of Yaakov Yaakovov.

“I want you to know that your father is a hero of both Sderot and the State of Israel and we won’t pass over his death as if nothing happened,” Peretz tells them with his arm around one of the young sons.

“I don’t think you did anything to prevent it. And my heart is broken,” Hanan Yaakovov, son Yaakovov told him.

Around that same time, engineers and technicians at Rafael Advanced Defense Systems began work on the Iron Dome.

“The situation was so bad we didn’t have any solution against those rockets – not Israel and any country in the world including the United States,” said Chanoch Levin, inventor of the Iron Dome at Rafael Advanced Defense Systems. 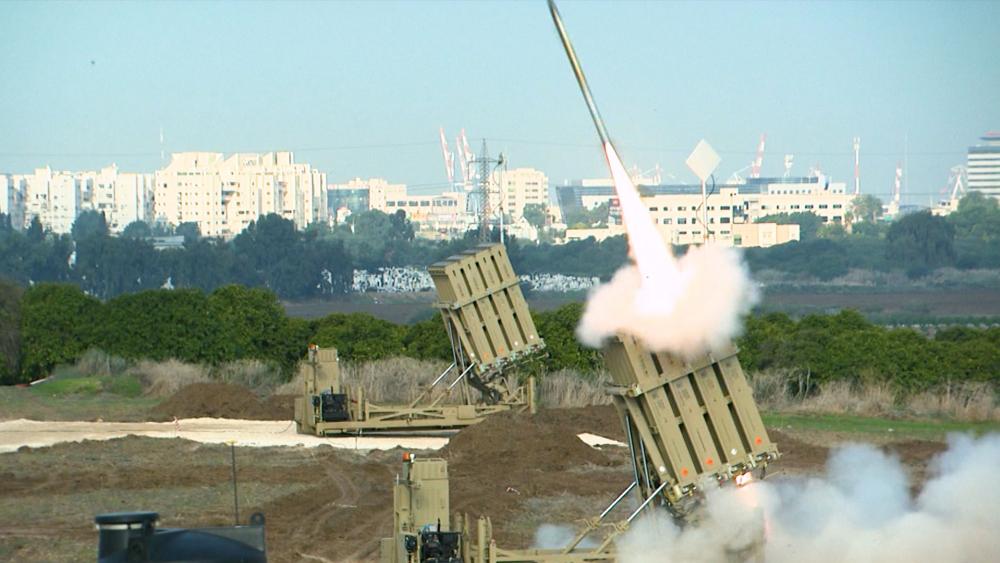 “We decided to start to try to develop a system which can intercept a rocket during the trajectory in the air.  It was almost impossible. But, we understood that we don’t have any other choice in Israel,” Levin told CBN News.

Born in Tel Aviv to Holocaust survivors, Levin brought a personal connection to his work on the system.

For me, you know, to protect everyone in Israel, it's -- let's say, I have it from childhood,” Levin said.

In the film, Levin describes the first time they had success testing the Iron Dome after a previous miserable failure.

The scene is the control room itself during the test launch.

“First we launch the target, the target’s in the air, we start the countdown, the announcer, a guy named Dori, starts counting, ‘five, four, three, one, zero. It’s a launch.’ Smoke comes out of the launcher, a missile blasts into the air. People are already applauding. I say: ‘Folks, there hasn’t even been an interception yet.’ There are a few seconds of panic. Everyone’s sitting there, glued to the computer,” Levin recalls in the documentary.

Then the first interception and a lot of cheering!

Cheers for a defense system continuing to save Israeli lives today.

The Iron Dome series can be viewed on IZZY, an international streaming platform some are calling “the Netflix of Israel.”