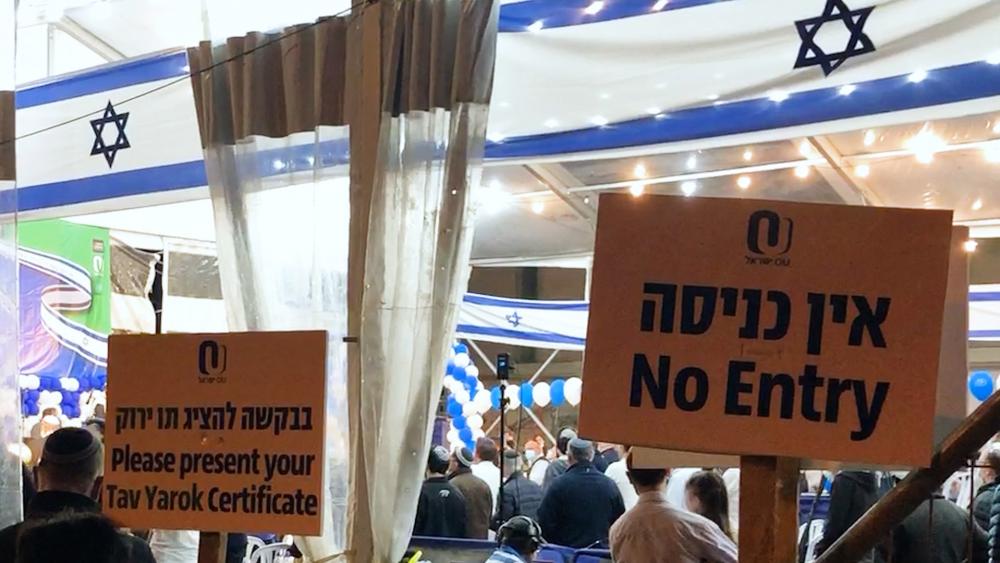 After more than a year, Israel will open its skies to small groups of vaccinated tourists starting in late May.  That’s because Israel is moving to revive its economy now that more than half the population has received both doses of the COVID-19 vaccine.

But a major part of that recovery includes a controversial green pass (or passport), called in Hebrew Tav Yarok.

The so-called passport is being offered only to those fully vaccinated or who have recovered from COVID-19.

“As a matter of law, using a green passport policy, is not that you get the vaccine but is you either get the vaccine or avoid certain kind of risky interactions with others,” said Professor David Enoch, from the Faculty of Philosophy and Law at the Hebrew University in Jerusalem.

Only the passport holders will be allowed to:  1) eat inside restaurants; 2) go to the gym and swimming pool; 3) enter houses of worship; 4) attend other various events like going to school on a university campus or cultural and sporting events; 5) and fly into the country without quarantining.

“If someone decides none-the-less not to get the vaccine, they are within their right to do so, no one is talking about coercing them but it should also be that they should bear the costs of this poor decision,” Enoch told CBN News.

Those without a green pass can also have a negative PCR test a maximum of 72 hours before an event.

For tourists, who will be allowed into the country in groups only initially, they must have a negative PCR test before boarding the plane and when they land as well as a serology test at Ben Gurion Airport in Israel to prove they’ve been vaccinated.

Israel is working with other countries to find a method for recognizing each other’s vaccines.

According to reports, The Civil Service Commission also now has the right to fire civil servants or public service employees for refusing to take the COVID-19 vaccine or alternatively, submitting to a weekly COVID test.  The ministry directors and deputies have the authority to decide whether or not to ask for documenation and if they want to fire or reassign the employees.

Israel is seen as somewhat of a test case because of its vaccination numbers and ability to require passes. Still, some feel this is government overreach and possibly illegal.

“Generally speaking the WHO and most of the governments in the world, so far, certainly the United States has not adopted this measure mainly,” said Dr. Zvi Bentwich, Head of the Center for Tropical Diseases and Aids at Ben Gurion University of the Negev.

“Even if you want to vaccinate -- as we believe is a logical and justified measure, one has to be careful in not forcing vaccinations,” Bentwich told CBN News.

Bentwich, a renowned immunologist, is part of the Emergency Public Council for the Corona Crisis.

The group, comprised of doctors, scientists and others have filed a lawsuit with the Israel’s Supreme Court calling the green pass “coercive and predatory.”

“We are not against vaccination, but we are against the usage of the measure that would cause discrimination and enforcement of measures that would impinge on basically your human right,” Bentwich explained.

Enoch argued the move is justified since Israel and the world remain in a pandemic.

“The alternative way of fighting the risk like closedowns of all sorts of ways, quarantines and so on, they are extremely harmful as well. And by the way they are disproportionately more harmful to vulnerable populations. Given at least a very successful vaccination effort, a green pass or green passport policy is the way to do that,” Enoch said.

“Whenever the State has power, power is dangerous. There are no guarantees,” he added.

Bentwich feels that while it’s ok to identify the vaccinated, there should also be some allowance for the others.

“Having a policy let’s say in restaurants that everybody will wear a mask and there will be a distance, some sort of distancing but by saying that you cannot enter a place unless you have this passport, that’s a different story,” Bentwich said.

Many Israelis hope that once herd immunity is achieved, green passes and other restrictions will be unnecessary so life can just return to normal.  Meanwhile, these passports will rule the day. 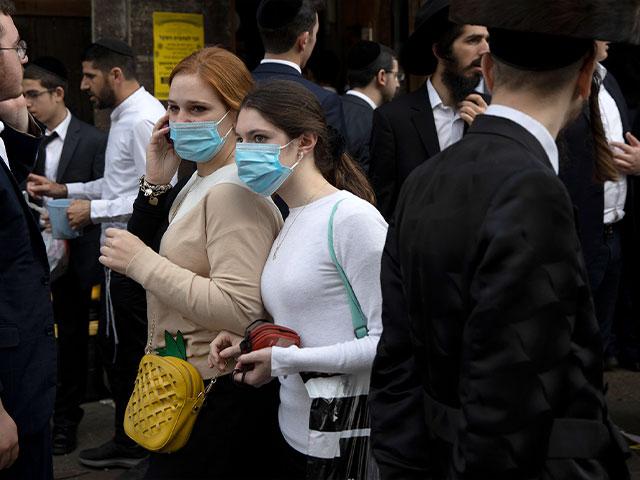