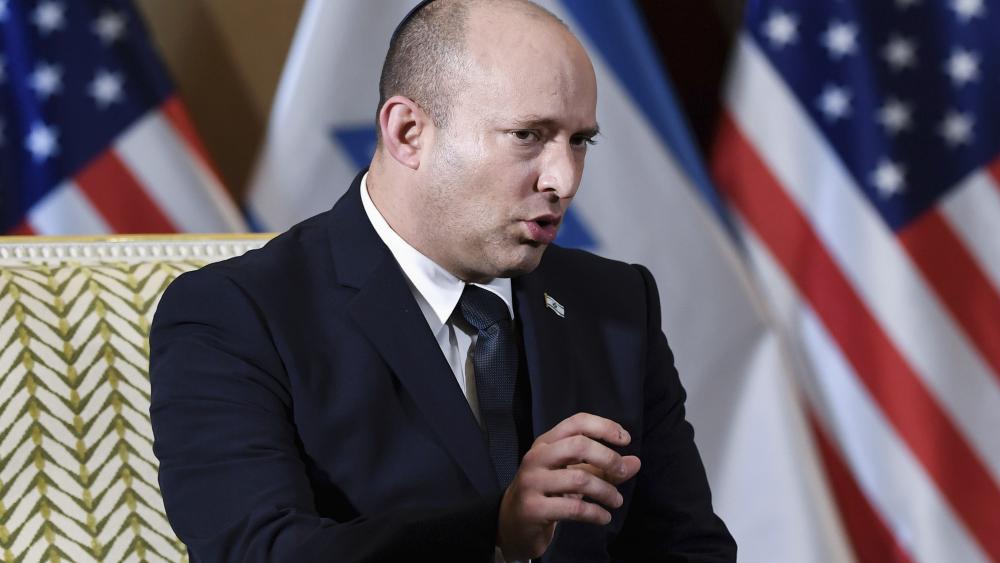 The pair were scheduled to meet on Thursday afternoon. Instead, they will meet on Friday.

Bennett gave his condolences to the US for the service members who died in Thursday’s explosions.

“On behalf of the people of Israel, I share our deep sadness over the loss of American lives in Kabul,” Bennett said in a statement posted on social media. “Israel stands with the United States in these difficult times, just as America has always stood with us. Our thoughts and prayers are with the people of the United States.”

Bennett kicked off his first official whirlwind visit to the White House on Wednesday by meeting with Secretary of State Antony Blinken and Secretary of Defense Lloyd Austin.

Bennett said he was coming to Washington with a “new spirit” of cooperation between the US and Israel, and with the intention of stopping Iran’s nuclear program.

Austin told reporters before his meeting with Bennett at the Pentagon that the US Defense Department is “committed to maintaining Israel’s qualitative military edge, and to ensure[ing] that Israel can defend itself against threats from Iran, its proxies, and terrorist groups.”

Austin said he had confirmed that the US will replenish Israel’s Iron Dome missile defense batteries.

“We are working closely with Congress to provide all the necessary information to respond positively to your request to provide 1 billion dollars in emergency funding. And it’s going to save more innocent lives,” he said.

After their meeting, Bennett’s office released a readout with limited details about their discussion.

“The prime minister and the defense secretary discussed a number of regional, political and security issues, chief among them ways the curbing of Iran’s regional aggression and the progress of the Iranian nuclear program,” the statement read.

“Our two countries working together have a very important and very powerful common agenda and our commitment to that partnership, to Israel's security is and always will be unshakable,” he told Bennett before their meeting.

“We look forward to addressing all of these challenges that we face, particularly regional security and the deep concerns that we share about Iran and the role that it's playing in the region, including its nuclear program,” Blinken said.

He also said that President Biden wants to build on the relationships Israel is developing with other countries in the Middle East through the so-called Abraham Accords, and help improve Israel’s relationship with the Palestinians.

Bennett intends to present a new strategy to stop Iran’s nuclear program that avoids reviving the 2015 nuclear deal world powers made with Tehran.

“We will also deal with several actions to strengthen the Israeli military superiority,” said Bennett. “Alongside this, we will also deal with the spheres of high-tech, the economy, innovation, the climate crisis that disturbs us all and – of course – the fight against the coronavirus.” 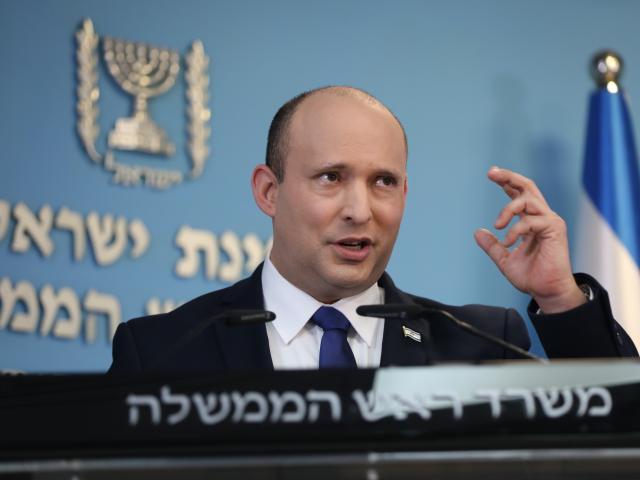