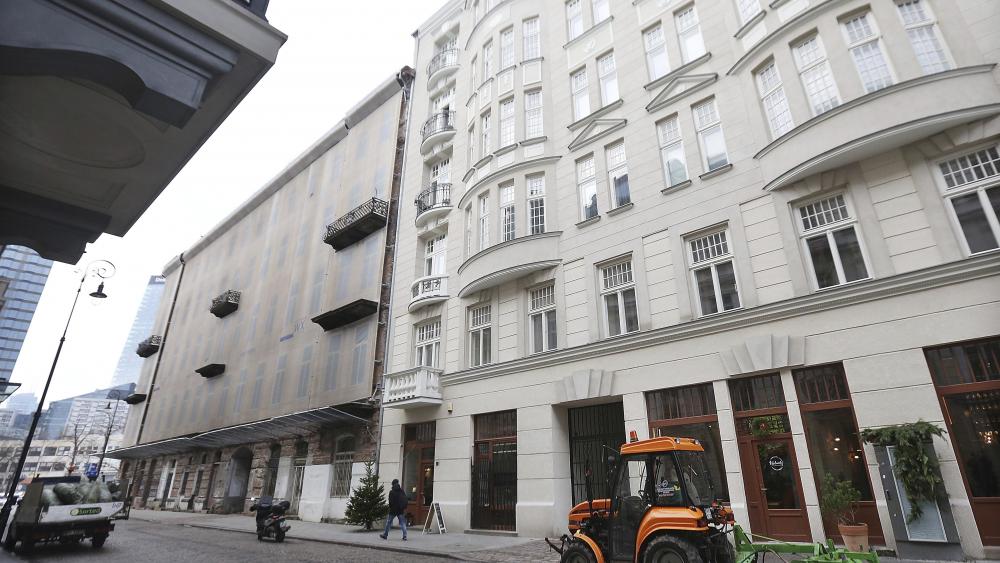 Poland’s Prime Minister says Israel is overreacting to a new law that prevents Holocaust survivors from reclaiming property lost in the Holocaust. And Israel wants Poland to realize such laws are not acceptable.

"Poland today -- not for the first time -- approved an antisemitic and immoral law,” Israel’s Foreign Minister Yair Lapid said in a statement.

In response, Israel recalled its top diplomat with no plans to send its new ambassador to Warsaw. Lapid also recommended the Polish ambassador to Israel stay on vacation.

According to Lapid, Israel and the US are coordinating a response.

“Poland has become an anti-democratic, non-liberal country that does not honor the greatest tragedy in human history. Never be silent. Israel and the Jewish people will certainly not remain silent,” Lapid added.

US Secretary of State Antony Blinken earlier urged Polish President Andrzej Duda to veto the legislation saying it would severely restrict, “the process for Holocaust survivors and their families, as well as other Jewish and non-Jewish property owners, to obtain restitution for property wrongfully confiscated during Poland’s communist era.”

Poland’s Foreign Ministry called the move seriously damaging to the relationship and said it would take “appropriate political and diplomatic actions.”

Lapid shot back that Israel had no intention of turning a blind eye to what he called “the shameful conduct of the anti-democratic Polish government.”

“The message it sends to Holocaust survivors, to the descendants of Holocaust survivors, and to non-Jews -- because there are many Christian Poles that have property -- it says the past doesn’t matter. It’s not important and we’re not going to look at what happened. We’re not going to address it. We’re just going to say, ‘There are no more claims. Everything is settled. Everything is closed,’” Taylor told CBN News.

Taylor said you can’t build a house on that kind of foundation.

“Poland never passed any legislation that enabled people to file a claim and to come forward unlike other former communist countries,” Taylor said. “Poland, unlike all the others, has said, ‘we’re not going to deal with this. The past is the past. We’re moving on. We want legal certainty.’”

Before World War II, Poland was home to nearly three and a half million Jews, Europe’s largest Jewish community at the time. Ninety percent of them died in the Holocaust and their properties were confiscated.

While the incoming communist government kept those properties following the war, the fall of communism in 1989 opened the door for properties to be reclaimed.
Taylor says he believes Poland is afraid to look at its history.

“Poland has said we don’t want to be responsible for what the Nazis did. And they’re right. Poland suffered horribly under the Nazis, but this is not about that,” Taylor said.

“This is about what the Polish communist government did after the war when it took the property of Holocaust survivors and others and non-Jewish Poles and confiscated it.

Taylor says Israel and the US won’t let the issue drop. Poland, he said, needs to make some compensation for the loss.