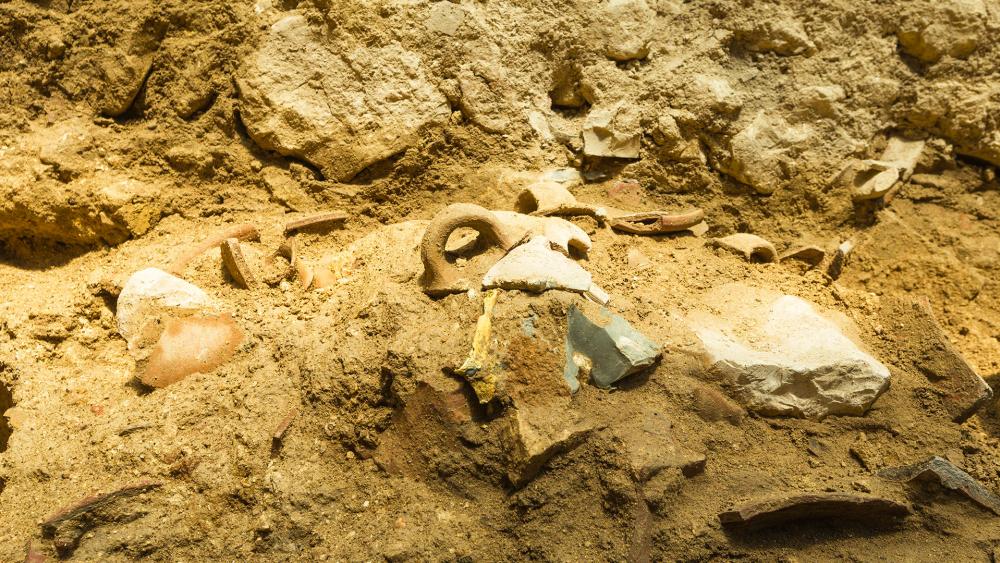 Remains of the tools shattered in the earthquake. Photo: Eliyahu Yanai, City of David

JERUSALEM, Israel – The books of Amos and Zechariah mention a great earthquake that shook Israel “in the days of Uzziah king of Judah.”

Some 2,800 years later, Israeli researchers believe they have finally identified the remnants of the earthquake’s destruction in Jerusalem – Judah’s ancient capital.

Archaeologists from the Israel Antiquities Authority recently unearthed a layer of destruction in the City of David. They found shattered vessels, including lamps, cooking utensils, bowls, and storage containers that were damaged when the walls of an ancient building collapsed. 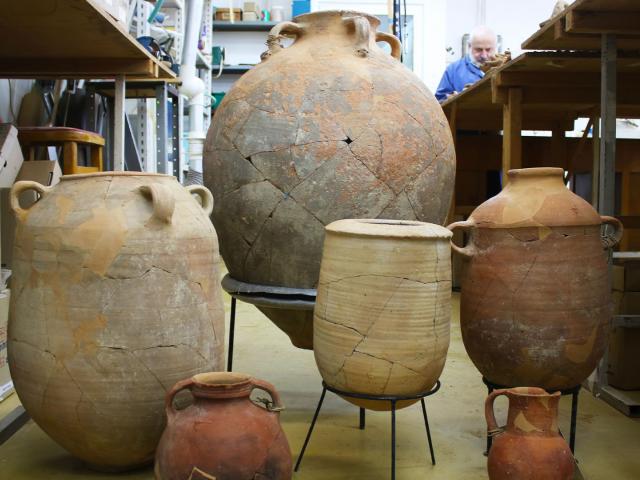 They believe these items, which date back to the 8th century BC, may have been smashed in the earthquake because there was no evidence of fires or another deliberate event that could explain why the structure collapsed and smashed the vessels.

“We asked ourselves what could have caused that dramatic layer of destruction we uncovered,” said the excavation’s directors, Dr. Joe Uziel and Ortal Chalaf. “Examining the excavation findings, we tried to check if there is a reference to it in the biblical text. Interestingly, the earthquake that appears in the Bible in the books of Amos and Zechariah, occurred at the time when the building we excavated in the City of David collapsed. The combination of the finds in the field together with the biblical description, led us to the conclusion that the earthquake that struck the Land of Israel during the reign of Uzziah king of Judah, also hit the capital of the kingdom - Jerusalem. " 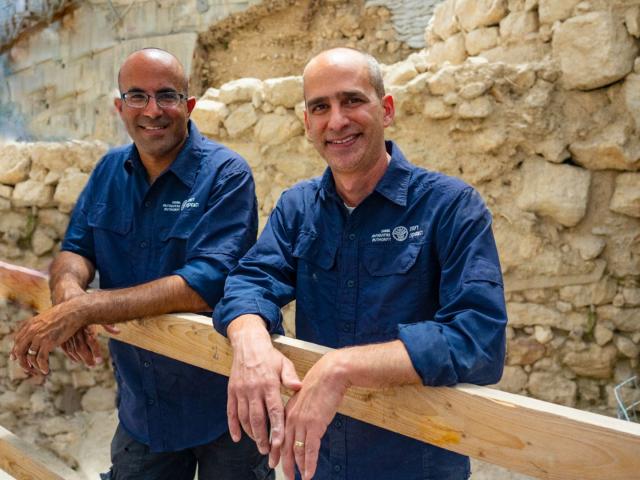 Evidence of the earthquake has previously been found in other sites in Israel.

“The earthquake that occurred in the middle of the 8th century BCE was probably one of the strongest and most damaging earthquakes in ancient times, and evidence of its occurrence has been discovered in the past in excavations conducted at a variety of sites throughout Israel, such as Hazor, Gezer, Tel Agol, and Tell es-Safi/Gath,” the researchers said.

Archaeologists believe this discovery in the City of David means this biblical quake must have hit Jerusalem too.

The archaeological finds will be presented at the "City of David Research" conference next month.