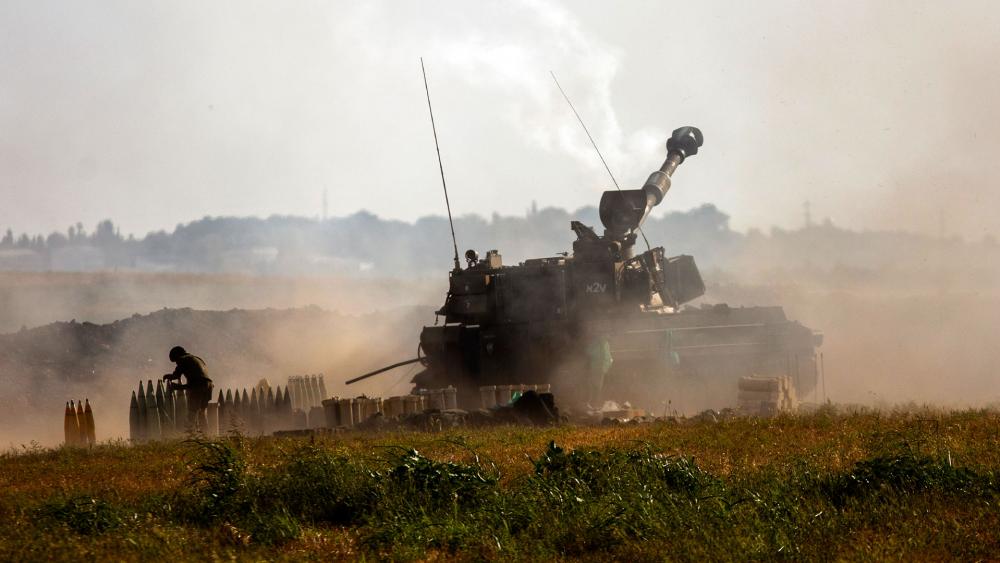 An Israeli artillery unit fires toward targets in the Gaza Strip, at the Israeli-Gaza border, Sunday, May 16, 2021. (AP Photo/Heidi Levine)

JERUSALEM, Israel – The United States and Israel increased the pressure on Iran on Thursday as nuclear talks between Tehran and world powers in Vienna stalled.

US Secretary of Defense Lloyd Austin said at the start of the meeting with his Israeli counterpart Benny Gantz that he is "deeply concerned about the Iranian government's nuclear actions in recent months, both its continued provocations and its lack of constructive diplomatic engagement."

He said President Joe Biden has made it clear that if current diplomacy fails, The United States is "prepared to turn to other options."

Gantz warned that it was time to prepare military options in case nuclear diplomacy fails.

"The nuclear program is a means to Iran's hegemonic goals, imposing its radical ideology and threatening Israel's existence,” said Gantz.

Reuters reported that US and Israeli defense officials met on Thursday to discuss possible military drills to practice destroying Iran’s nuclear facilities in preparation for a worst-case scenario if nuclear talks between Iran and world powers fail.

Gantz’s meeting with American military leaders in Washington came as nuclear talks resumed in Vienna. The negotiations lasted less than an hour and US and European leaders expressed frustration with Iran’s sweeping demands, raising Western suspicions that Iran is trying to buy time while advancing its nuclear program.

Iran says it does not seek a nuclear program, but the meetings between Israeli and US officials underscore the Biden administration’s concern that time is quickly running out to revive a 2015 nuclear deal abandoned by former President Donald Trump.

The senior US official spoke to Reuters on condition of anonymity and did not give details about potential military action against Iran.

“We’re in this pickle because Iran’s nuclear program is advancing to a point beyond which it has any conventional rationale,” the official said.

The agreement placed strict limits on Iran’s nuclear program in exchange for sanctions relief. It tried to keep Iran at least a year away from having enough fissile material for a nuclear bomb, but most experts say that period is now significantly shorter.

CIA Director Bill Burns said on Monday that the US does not believe Iran’s supreme leader has decided to weaponize a nuclear device, but said: “They're further along in their mastery of the nuclear fuel cycle and that's the kind of knowledge that is very difficult to sanction away or make disappear, as well," he said.

Israel has long opposed the nuclear deal, arguing that it was too weak and did not adequately address the Iranian threat. But Israeli officials are concerned that Iran is exploiting the deal’s collapse to advance its nuclear program.

While the Biden administration and Israel have not agreed on the merits of the 2015 nuclear deal, the US official told Reuters: "When President Biden says Iran will never get a nuclear weapon, I mean, he means it."

‘We’re Preparing for All Options’: Israel Ramps Up Military Plans Against Iran 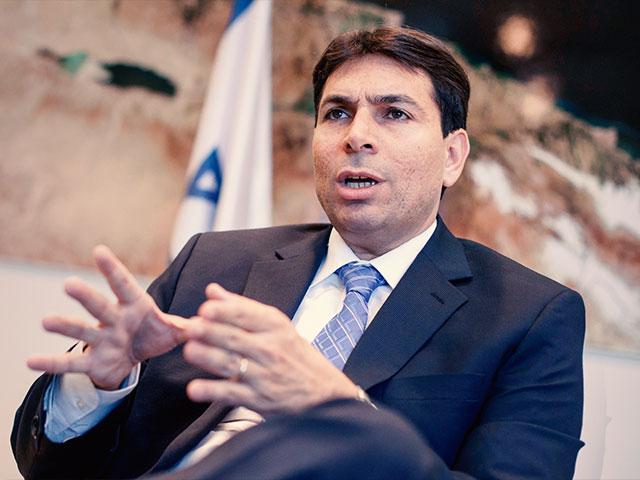