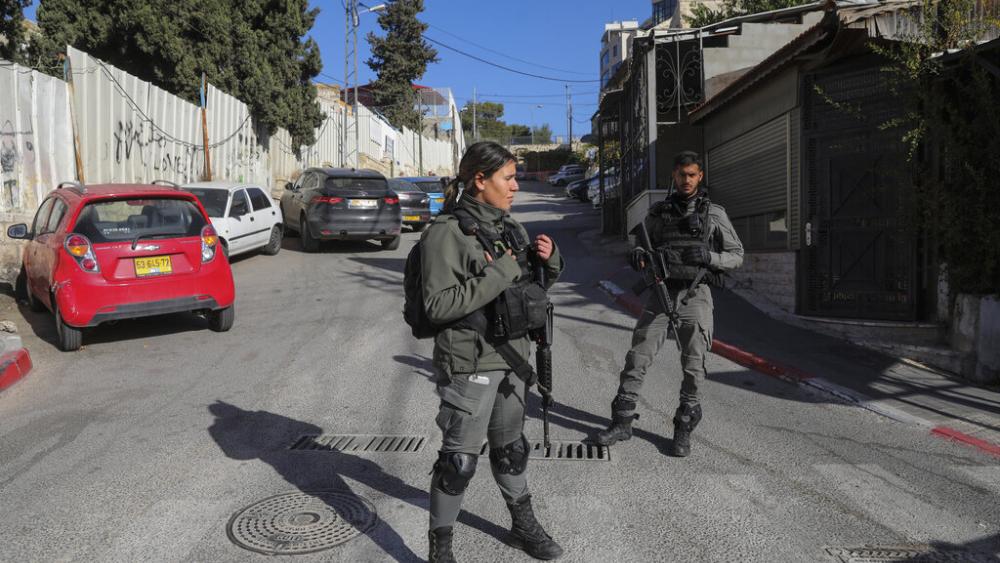 JERUSALEM, Israel – An Israeli woman was stabbed on Wednesday near the entrance of the flashpoint Sheikh Jarrah neighborhood in Jerusalem, police said.

Israel’s EMS service took the 26-year-old woman to the nearby Hadassash Mt. Scopus hospital where she is in stable condition.

Police later arrested the suspect, a Palestinian teenage girl inside a school. They say the suspect stabbed the woman in the back and fled the scene.

“There is a suspicion that this was a terror attack. We are in a period in which we have seen a series of incidents like this in the Jerusalem area,” a police spokesperson told Army Radio shortly after the attack.

The stabbing is the latest attack in Jerusalem. On Sunday, a Palestinian man stabbed a man just outside of Jerusalem’s Old City before being shot dead by police. Last month, a Hamas terrorist opened fire in the Old City, killing one Israeli and injuring four others.

The Sheikh Jarrah neighborhood is the center of an ongoing legal fight over homes that several Palestinian families have lived in for decades, but Jewish groups claim belong to them. Israel characterizes the court battle as a real estate dispute. Palestinians view it as evidence of a larger effort by Israel to strip them of property rights. 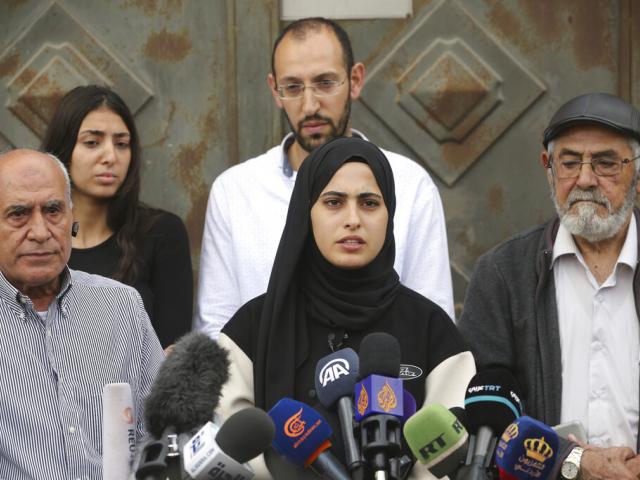 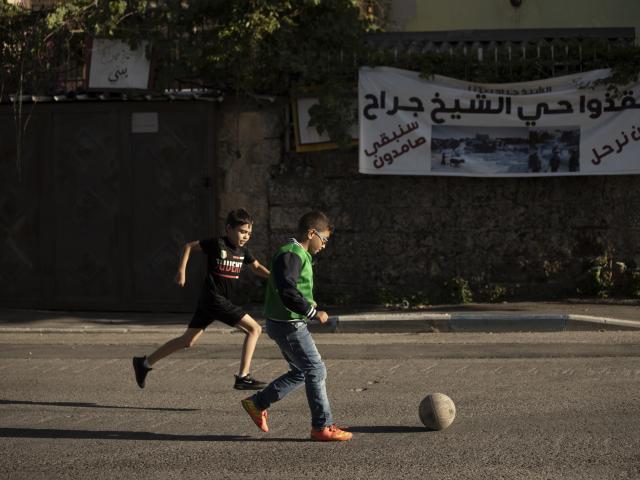 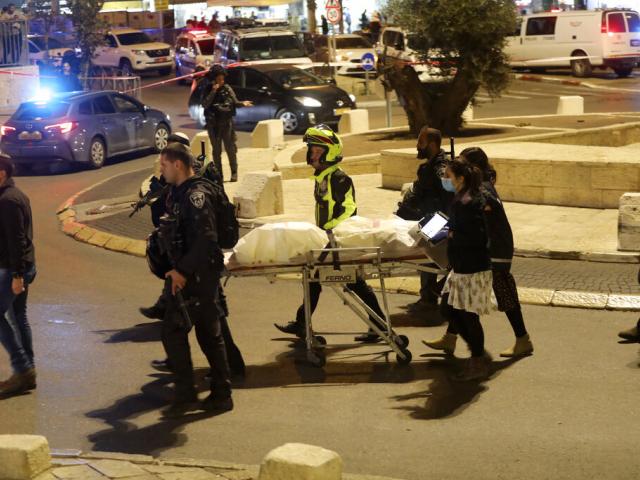