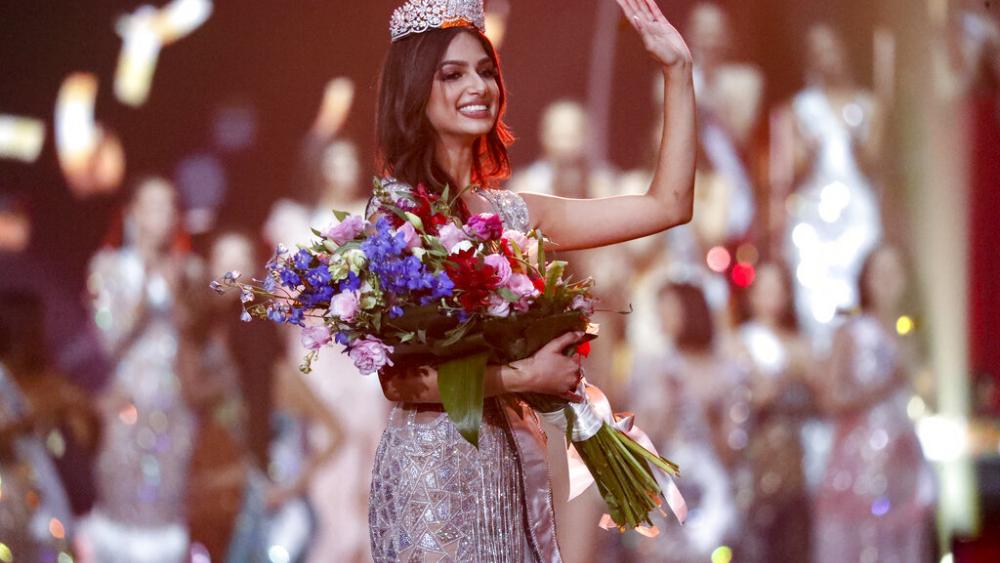 For the first time in its 70 year history, the Miss Universe competition was held in Israel. The pageant kicked off in the middle of the night, wrapping up at 5 a.m. local time (10 p.m. EST) to accommodate the primetime schedule in the U.S.

Eighty contestants from around the world came to Eilat, a resort city on the Red Sea, to compete for the title of Miss Universe.

“The bottom line would be that women can do anything that they set their mind to. You know, these are women who advocate at the UN. They're biomedical engineers, they're doctors, they're lawyers. They're so impressive. And they have a message. These, I like to say that these are misses on a mission. You know, anyone can wear a crown, but what they have is a purpose that drives them and that's what makes it special.” Meg Omecene, Miss Universe’s Director of Communications told CBN news. 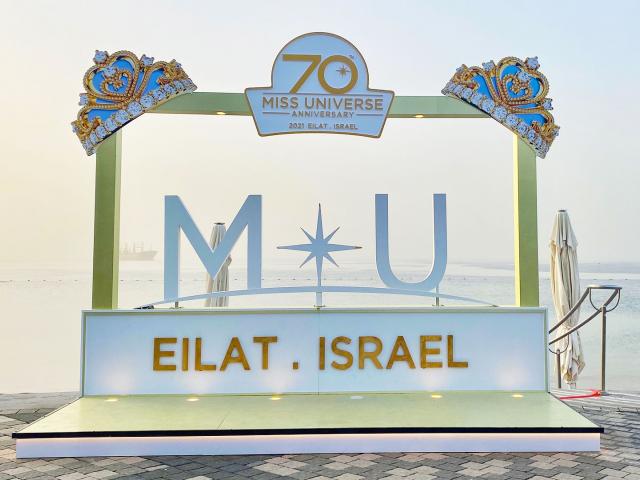 What drives Kedist Deltour, Miss Belgium, is her goal to lift children out of poverty. Born in Ethiopia, she was adopted at ten years old.

“I have a very big goal. As a child, I was so jealous to the children who were going to school because I don't have money, my father had also no money. But the thing was, I want to build schools and give these children and second chance because education is the most important thing in life to break the cycle of the poverty,” said Deltour.

The contestants spent two weeks seeing Israel from Jerusalem to the Dead Sea. For many, coming here brought the Bible to life.

“It just gives me a new perspective, you know, when you're just reading the Bible and hearing the stories, you just imagine how it can look like, but when you're actually in Jerusalem, you understand that you can see and get an actual feeling of how it was back then,” said Xaria Penn, Miss British Virgin Islands. 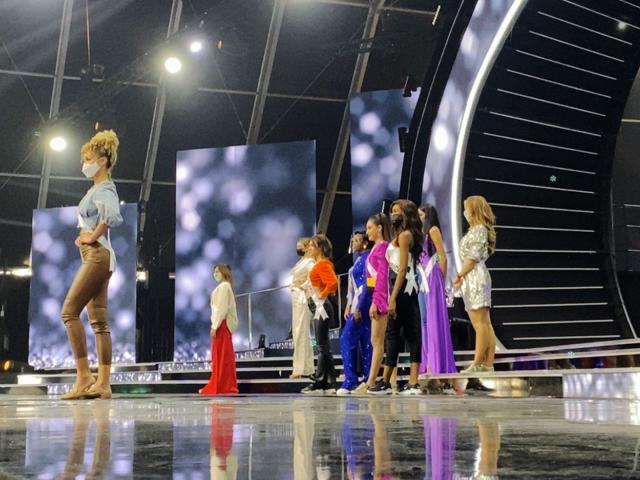 “This is a huge recognition that this is a country. And not only that, it shows the life that is in Israel, it defeats all the lies that Israel is an apartheid when all these 87 countries, when they come here and they witness how people coexist, regardless of their ethnicity or their religion, this is a huge testimony, you know, that Israel is not an apartheid. Israel is a real country, a real democracy and a beautiful country,” she said.

Idan paid a price for her support of Israel. In 2017, she took a selfie with Miss Israel that went viral. Iran received death threats and Iraq revoked her citizenship. This year, contestants came from Morocco and Bahrain, two nations in the Abraham Accords. Miss South Africa, however, faced calls to boycott from those calling the contest host, “apartheid” Israel.

“They tried to politicize and BDS the Miss Universe contest, and she didn't let herself get taken there,” said Fleur Hassan-Nahoum, Jerusalem’s Deputy Mayor. “And she said, ‘I'm going anyway, because this is a platform for good.’”

Hassan-Nahoum added: “She's a talented woman, she's a lawyer. I saw her and I went to her and I grabbed her. And I said, ‘You're a very brave woman. We're all very proud of you. And thank you for standing up for truth and for being here.’”

Many like Elle Smith, Miss USA, are honored to represent their country.

“It's the proudest thing I've ever done in my 23 years,” said Smith. “It’s a lot of responsibility and I think with the sash comes that responsibility, but I want to represent well, represent Kentucky, represent the United States and make everyone at home proud.” 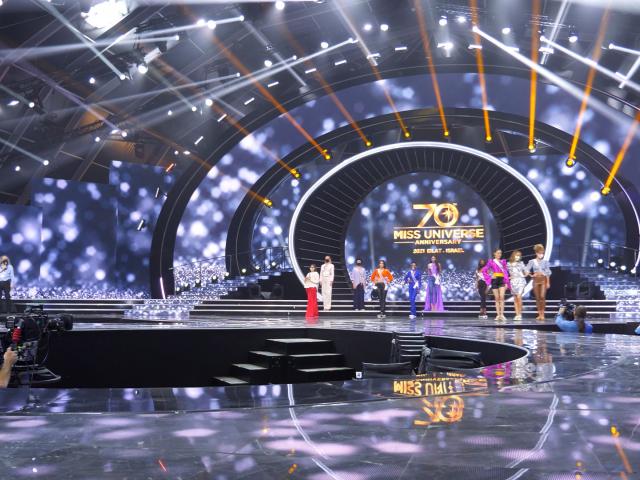 And others brought their own unique messages.

“My message is you have to be work hard. I know the life is very difficult and I can tell you when I was in child, I lived in poverty and I had nothing, nothing, and I can not go to school.  And the only thing that I had was hope and courage. And I will tell them if I can do it, they can do it too, I believe in them," said Miss Belgium.

“The message I'm bringing to the Miss Universe contest is that though you're coming here with the idea to make an impact on the world. I want you to keep God first because without Him, you will not be here. You will not be alive and He gives you another day. He gives you breath of life and we should keep that in mind in everything we do," said Miss British Virgin Islands.