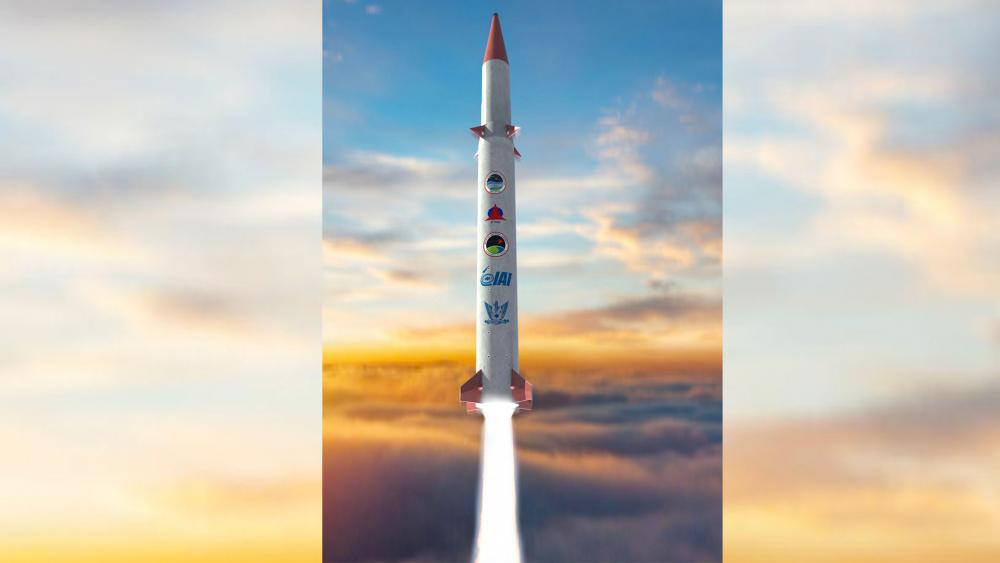 JERUSALEM, Israel - Israel’s Defense Ministry announced Thursday it is collaborating with the US to begin development on the next generation of Israel’s Arrow missile defense system.

The Arrow-4 system will be an interceptor missile designed to address a wide range of evolving regional threats. Arrow-4 is being developed by the Israel Missile Defense Organization (IMDO) and the US Missile Defense Agency (MDA) and will replace the Arrow-2 interceptors over the next decades.

“Israel’s defense establishment is fully committed to improving its defensive and offensive capabilities against the ballistic missiles threatening our nation,” said Defense Minister Benny Gantz. “Along with the development of vital offensive capabilities, the multi-layered missile defense array is being enhanced.”

“The development of Arrow-4 together with our American partners will result in a technological and operational leap forward, preparing us for the future battlefield and evolving threats in the Middle East and beyond,” he continued.

The Arrow Weapon System is critical to Israel’s protection against aerial threats. The Arrow-4, is expected to be the most advanced interceptor of its kind.

“Over the last three decades, we have developed one of the most advanced missile defense arrays in the world, built of four layers with demonstrated capabilities,” said Moshe Patel, Head of the Israel Missile Defense Organization. “These capabilities are being constantly improved against emerging threats. Arrow-4 will have unprecedented flight and interception capabilities, ensuring the security of the State of Israel.”