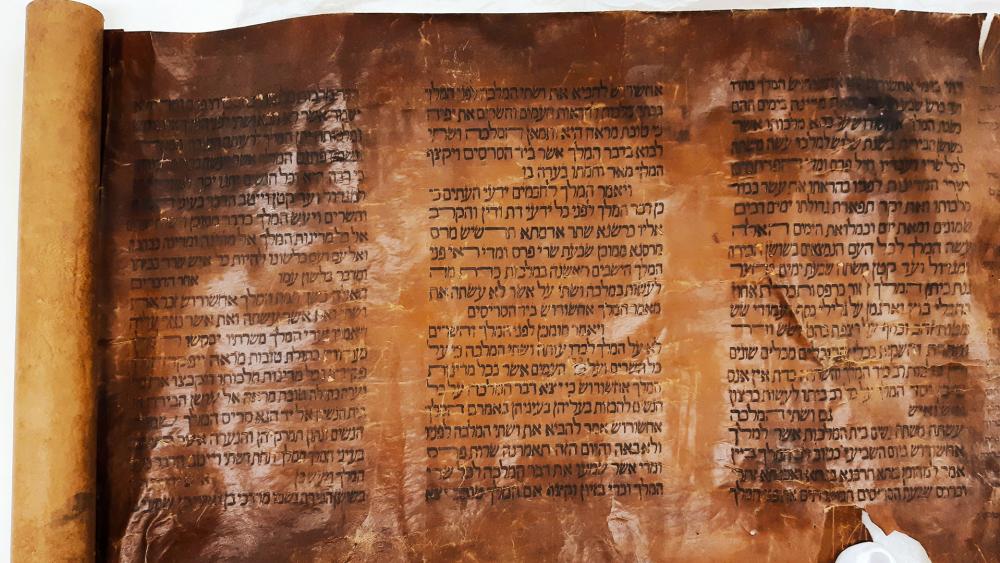 JERUSALEM, Israel – The National Library of Israel in Jerusalem has been gifted one of the world’s oldest copies of The Book of Esther.

The Book of Esther, also known as the “Megillah” is read every year by Jews around the world during the holiday of Purim. Purim, which falls on Feb. 25-28 this year, commemorates when God used Queen Esther to save the Jewish people from destruction at the hands of the Persian Empire.

Scholars say the new Esther scroll received by the National Library of Israel dates back to the Iberian Peninsula around the year 1465 before Jews were expelled from Spain and Portugal at the end of the fifteenth century.

A scribe from that time carefully wrote the Megillah in brown ink on the leather scroll and it was likely read by 15th century Jews during the Purim holiday. 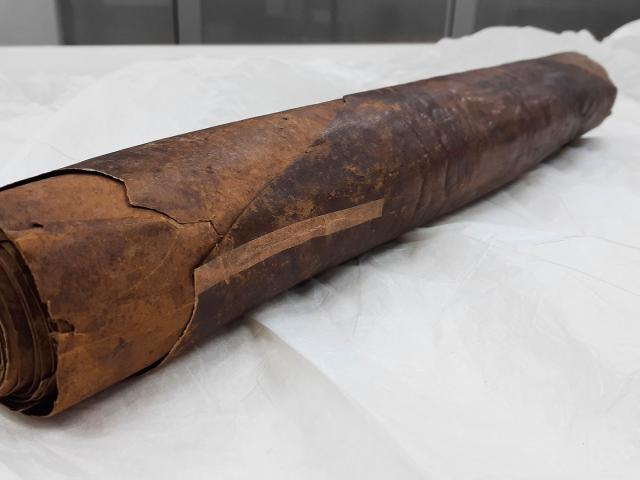 Experts say this scroll is precious because only a handful of Esther scrolls used by Jews before they were driven out of Spain and Portugal are known to exist.

Dr. Yoel Finkelman, the curator of the National Library of Israel’s Haim and Hanna Salomon Judaica Collection, said this scroll is “an incredibly rare testament to the rich material culture of the Jews of the Iberian Peninsula. It is one of the earliest extant Esther Scrolls, and one of the few 15th-century megillot in the world. The Library is privileged to house this treasure and to preserve the legacy of pre-Expulsion Iberian Jewry for the Jewish people and the world.”

The scroll was donated to the National Library of Israel by a private family. The library has made the manuscript available for online viewing. 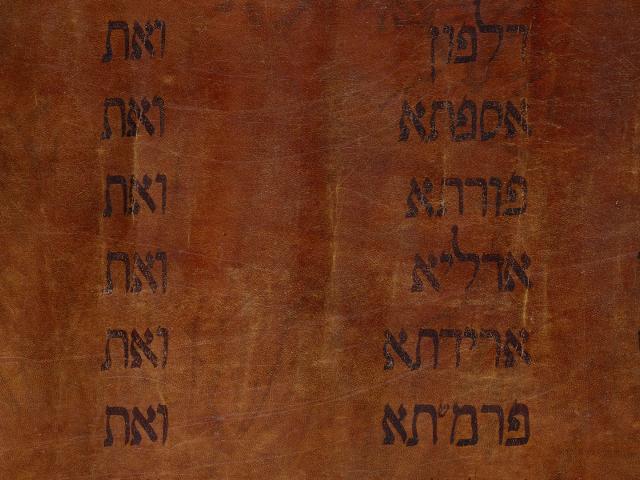