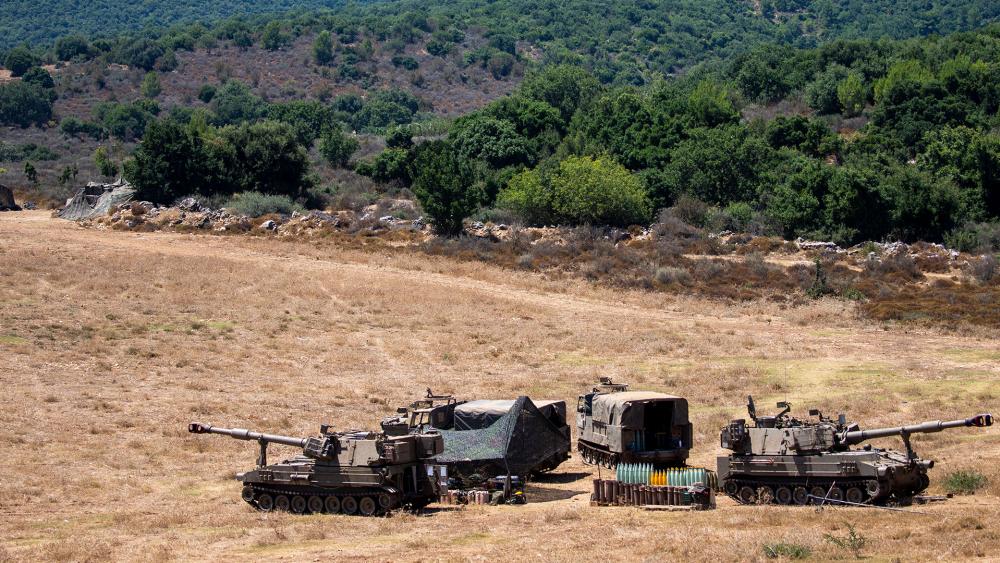 HANITA KIBBUTZ, Israel - Iran and the United States are locked in a face-off over the Iranian nuclear deal and Israel is caught in the middle.

Iran says economic sanctions must end before any new talks, but the US says Iran must comply with the 2015 nuclear agreement before sanctions are lifted.

This stand-off will have a profound impact throughout the Middle East, and Iran just raised the stakes.

On Sunday, the head of the UN nuclear watchdog announced Iran will provide “less access” to its atomic program. The move is a response to Biden’s refusal to lift sanctions, which Iran is demanding as a condition to return to the negotiating table.

Some warn if negotiations lead to sanctions relief, it will begin a financial chain reaction in the region.

"If more money will go the IRCG, to the Iranian Revolutionary Guard [Corps], it would mean more money would go to Hezbollah in Lebanon,” said Sarit Zehavi of the Alma Research and Education Center.

Zahavi said the money could go to other Iranian proxies in Syria, Yemen, and Iraq and bring “more instability in general for the Middle East."

“With Biden trying to get back into the nuclear deal, Israel might decide it has to take pre-emptive military [action] against Iran’s nuclear facilities,” he continued. Rosenberg believes that Iran would respond by “almost certainly” ordering its proxy Hezbollah “to fire its 150,000 or so missiles and rockets here in Israel, which would be devastating."

A war of words has already begun on Israel’s northern border.

Israel's Defense Minister Benny Gantz declared Lebanon’s ground would tremble if Hezbollah attacked. Meanwhile, Hezbollah Chief Hassan Nasrallah boasted his military can hit anywhere in Israel and that Israel would not see anything like it since the founding of the state.

Zehavi said the drill was a “message” to Hezbollah. He explained that a northern war with Hezbollah could force Israelis into their homes because the rockets would be “too dangerous.”

Israel's military believes Hezbollah does not want a full-scale war. But in 2006, the Second Lebanon War began with a small ambush, so they know anything can happen. 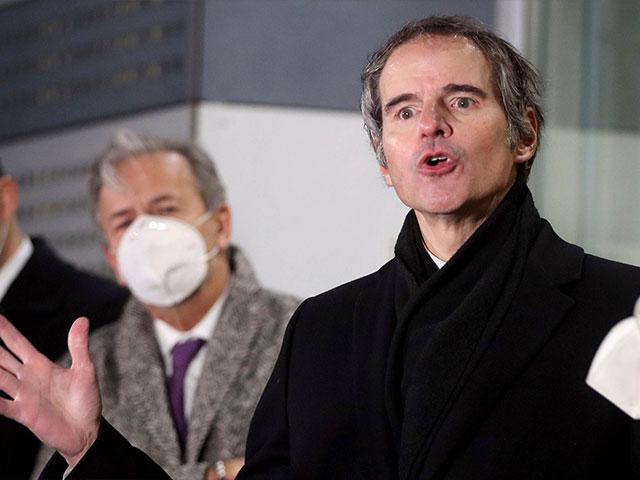