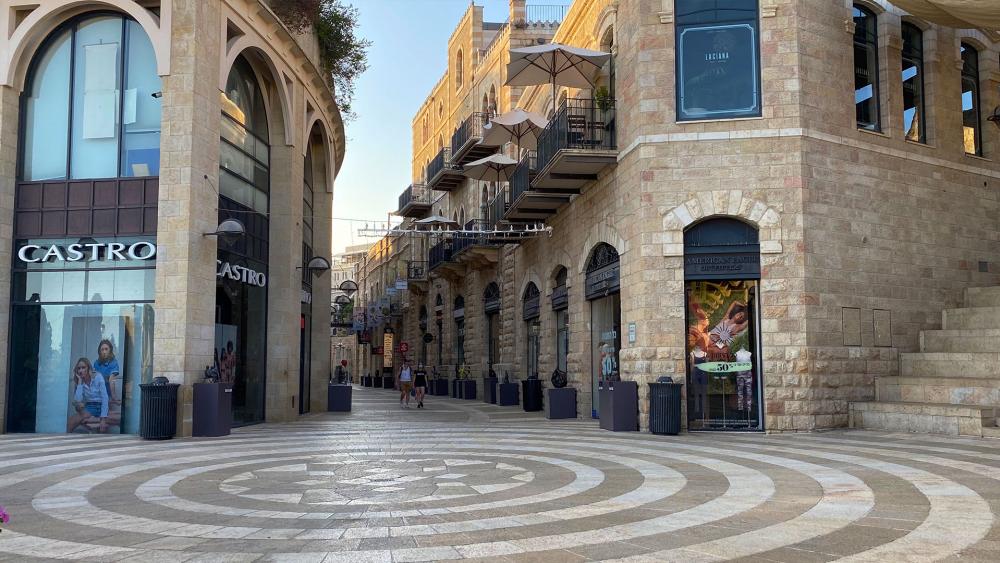 “The lockdown, with all its restrictions as decided by the government, applies to us all. Whatever your position, this lockdown is the decision of the government, Israel’s elected government, on the recommendation of the professional medical advisors responsible for our health, the health of the people as a whole without any deviation or political views,” Rivlin said.

“We are going into lockdown so as not to kill each other!” he added.

He said all sectors of society, whether Jews, Arabs, secular, religious or ultra-Orthodox need to obey because “disobeying the law erodes the basic principle that allows us to continue living together in this land.”

Rivlin encouraged Israelis that “there will be better days” and said Israel had gone through tough times in the past and had overcome them.

Alongside an aggressive vaccination campaign, Israel is set to tighten its third lockdown at midnight on Thursday after the number of new COVID cases rose dramatically.

“We see the corona raging all over the world. The British mutation is out of control, Britain is now in full quarantine after a massive mortality rate. Unfortunately, here too the new corona mutation is soaring, though not at the same rate,” Israeli Prime Minister Benjamin Netanyahu said on Tuesday evening.

New cases topped 8,300 on Monday – the highest amount since Israel’s second lockdown at the end of September when more than 9,000 cases were recorded in one day.

“Hospitals are warning us that we are entering the most dangerous wave since the outbreak of the plague. The Ministry of Health and the experts warn us that we are in a state of emergency and that if we do not act immediately, we will lose many hundreds of Israelis who will die - and even more,” Netanyahu said.

Israel had already entered what many were calling “lockdown light” 10 days ago in the evening of Sunday, December 27. But many Israelis were allowed to continue working and the school system continued to function at its current level even though Israelis weren’t supposed to travel more than one kilometer (about a half mile) from home.

Now, in addition to the current restrictions that are already in place all schools except special education will be closed, delivery from restaurants will be stopped and all work places except essential services will be shut down. 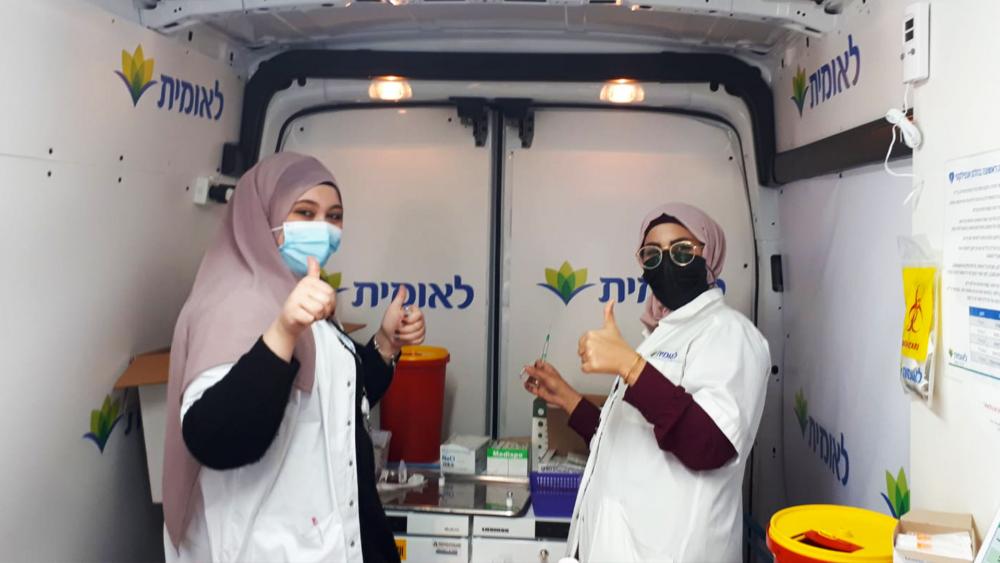 Meanwhile, more than one and a half million Israelis (more than 15% of the population) have been vaccinated against the coronavirus.

“I continue to work around the clock to bring millions of vaccines to Israel, and at the same time the health care system continues to vaccinate the citizens of Israel at a rate that arouses admiration all over the world,” Netanyahu said.

The vaccinated Israelis are supposed to receive a second shot within two to three weeks. But supplies in country are running low, raising questions about whether a second shot is necessary or if it can be delayed.

“This combination of bringing millions of vaccines to Israel and vaccinating tens of thousands of citizens a day, allows us to continue to be the first in the world to get out of the corona, open our economy and come back to life,” he said.

But not everyone agrees that the lockdowns are the right move. Doctors from a group called the Public Emergency Council for the Coronavirus Crisis wrote a letter to the Knesset (parliament) urging members to reconsider closing down the country.

“This destructive third lockdown will cause severe damage to hundreds of thousands of households in Israel,” they wrote. “It will lead to another rise in domestic violence, dropout of more students from the education system, delay further diagnose of cancer, increase rates of depression and anxiety, increase the loneliness of the elderly and many other heavy damages.

The tougher lockdown is supposed to continue for at least another two weeks. 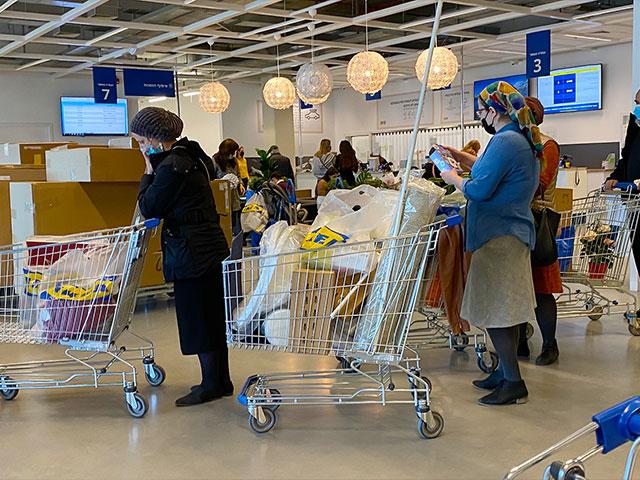 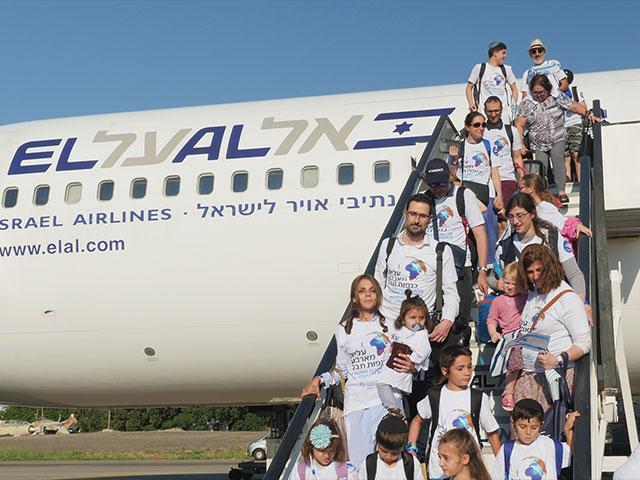