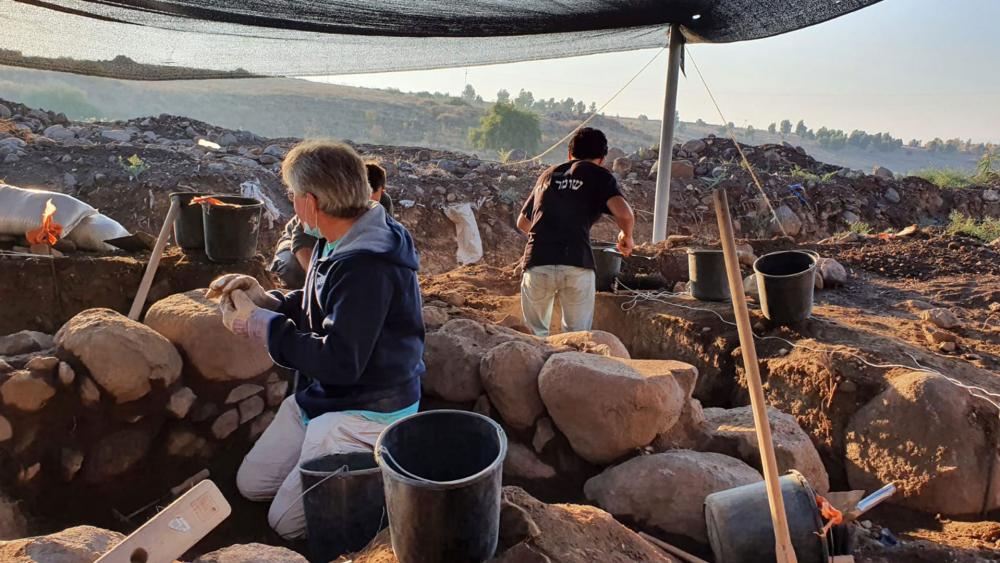 Excavators found the Greek inscription while digging in the village of et-Taiyiba. The inscription was engraved in stone in what is believed by researchers to be the remains of a Byzantine-era church. 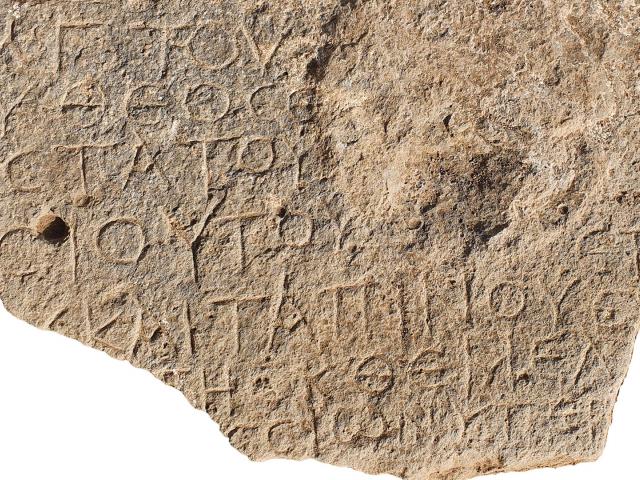 The inscription reads: “Christ, born of Mary. This work of the most God-fearing and pious bishop [Theodo]sius and the miserable Th[omas] was built from the foundation...Whoever enters should pray for them.”

According to Dr. Leah Di-Segni, a researcher at the Institute of Archaeology of the Hebrew University of Jerusalem, the phrase “Christ born of Mary” was used by Christians at the time to protect against the evil eye. The evil eye is an ancient curse originating in Greece and Rome that many cultures believe will cause misfortune on unsuspecting individuals.

“The inscription greets those who enter and blesses them. It is therefore clear that the building is a church, and not a monastery: Churches greeted believers at their entrance, while monasteries tended not to do this,” explained Dr. Di-Segni.

Theodosius, whom the text refers to, was one of the first Christian bishops. Researchers say he was the regional archbishop of the metropolis of Bet She’an, to which et-Taiyiba belonged.

“This is the first evidence of the Byzantine church’s existence in the village of et-Taiyiba and it adds to other finds attesting to the activities of Christians who lived in the region,” said Dr. Walid Atrash of the Israel Antiquities Authority.