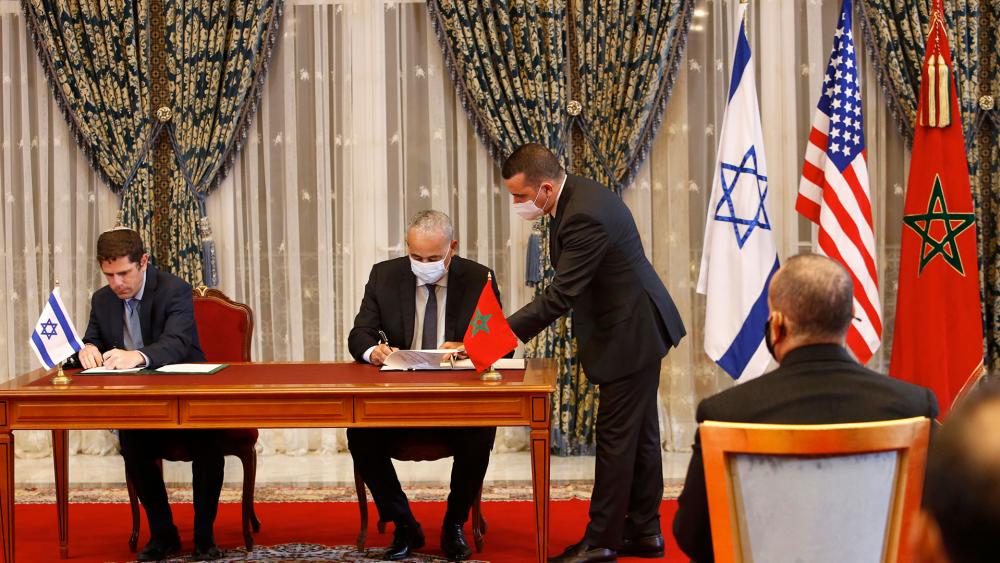 JERUSALEM, Israel - Israel launched its first direct commercial flights to Morocco on Sunday, less than a year after the two countries normalized relations.

Morocco is one of four countries to normalize ties with Israel in 2020, including the United Arab Emirates, Bahrain and Sudan. As part of the deal, the former Trump administration recognized Morocco's claim to the highly contested Western Sahara, which was once a Spanish colony. Morocco's annexation of the Western Sahara is not recognized by the United Nations and the Biden administration said it is reviewing the decision to recognize it as Moroccan territory.

Morocco is home to north Africa's largest Jewish community. Several thousand Jews live there today and many Israelis trace their lineage to Morocco.

El Al said before its flight from Tel Aviv to Marrakesh that it will offer five flights per week between the two countries.

The director of the Moroccan national tourism office, Adil Fakir, called Sunday's inaugural flights “a crowning moment of the important decision taken by Morocco to resume relations between the two countries.”