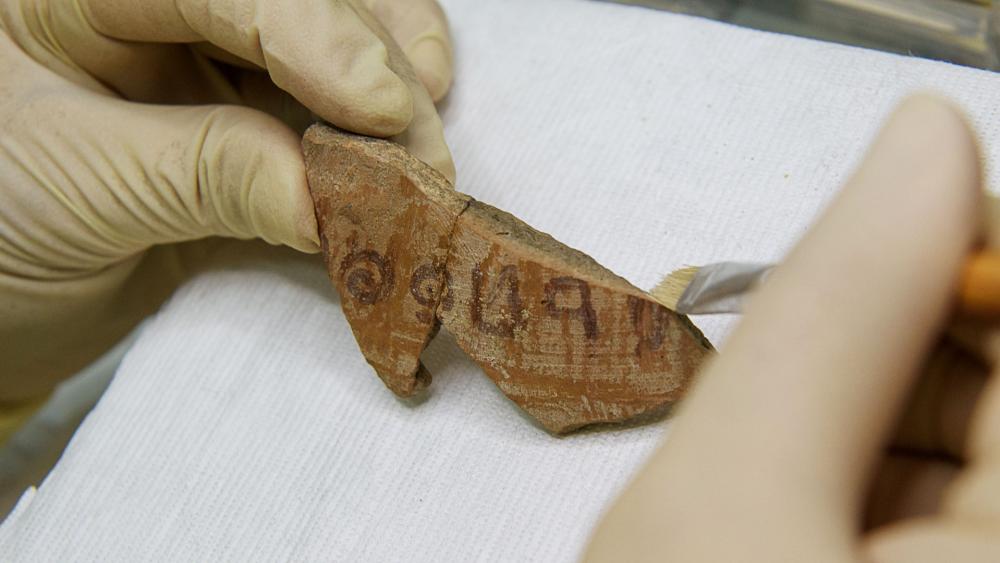 Israeli archaeologists have uncovered a rare 3,100-year-old inscription from the time of the biblical Judges at an excavation in Khirbet el Rai, the Israel Antiquities Authority said. The rare inscription bears the name 'Jerubbaal" and was found in a storage pit, dug into the ground and lined with stones.

“The most exciting discovery is an inscription, which is from 1,100 BC, the time of the Judges,” said archaeologist Yossy Garfinkel, who is the Yigal Yadin Professor for Archaeology of Eretz Israel at the Hebrew University in Jerusalem.

“We know very little about this period from the archaeological point of view and we [didn’t] have any meaningful inscription from this period,” Garfinkel told CBN News at the excavation.

Then they discovered part of a jar handle with the name Yerubaal – Jerubbaal in English – on it.

“This is the first time we have an inscription from the time of the Judges with a meaning. And in this case, same name appear in both, on the inscription and on the biblical tradition,” Garfinkel said.  Only a handful of inscriptions from the period of the Judges have every been found anywhere and they all bear a number of unrelated letters, he said.

Garfinkel, who is leading the excavation along with archaeologist Sa’ar Ganor from the Israel Antiquities Authority (IAA), said they have found around 100,000 pottery sherds at this site.

“But why [is this] so important? Because it was inked. And we have here five [Hebrew] letters We have yod, and resh, and bet, and ayin and lamed. And when you read it, you get the name Yerubaal,” he said.

The book of Judges, chapters 6-8, tell the story of Gideon. It says Gideon’s father Joash called his son Jerubbaal after he broke down the altar of Baal. Later, Jerubbaal defeated the Midianites.

“Therefore, on that day he (Joash) called him (Gideon) Jerubbaal, saying, let Baal plead against him, because he has thrown down his altar. ... Then the lord said to Gideon, ‘with the three hundred that lapped I will deliver you, and give the Midianites into your hand. Let all the others go to their homes.’” (Judges 6-8).

Archaeologists say they don’t have proof that the inscription refers to the biblical judge, but Garfinkel says it’s significant because it points to the connection between the biblical text and historical reality.

“There is a horrible debate about the historicity of the biblical tradition and some people say there is nothing historical in the biblical text. It was all written in the Hellenistic era, which would be 800 years after this level here,” Garfinkel explained.

“So, it’s [an] indication there were historical memories imbedded in the biblical text and passed from generation to generation,” he added.

Several years ago, Garfinkel told CBN News that he believes pottery dating back to the time of King David, geography and biblical history all point to Khirbet el Rai as the Philistine town of Ziklag where David escaped King Saul.

This year about 25 local university students are excavating here – replacing the 100 volunteers from abroad who couldn’t come due to COVID-19 restrictions.

Most are studying archaeology and they’re happy to be here.

“When you study, you’re looking at the small details and it’s fun when you go into the field and you see, oh I do know and you pick up something and you’re like I know what this is, I studied it in class and I know what it is! It really happened!” Akiva Goldenhersh, a second-year archaeology student, told CBN News.

Goldenhersh said the archeologists kept the inscription a secret from the students until the day before it was released.  And then they all gathered around to read about what it said about it in the Bible.

Ben Tsion Yitschoki, a first-year archaeology student, said the discoveries made by Garfinkel are proving the truths of the Bible.

"[Garfinkel is] doing a great job in actually proving that the Bible is actually an historical story and not just mythology. I believe many more things will be found. I believe there are already many finds, many things that do match the Bible more than they realize,” Yitschoki said.

The excavation started in 2015.  This was meant to be the last season for excavating at the site. But Garfinkel said if they find more artifacts, they may keep digging. 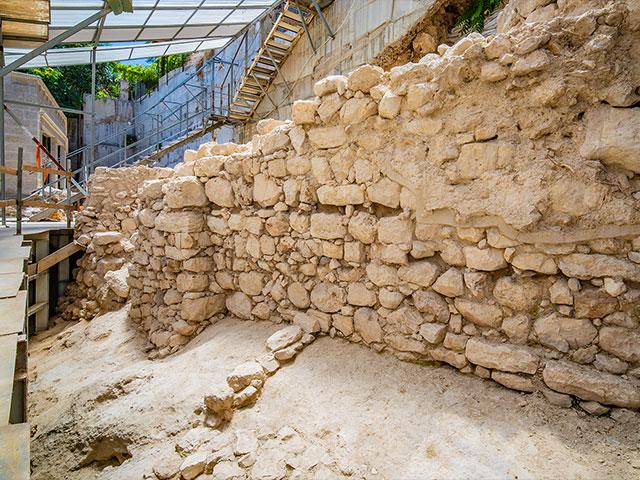 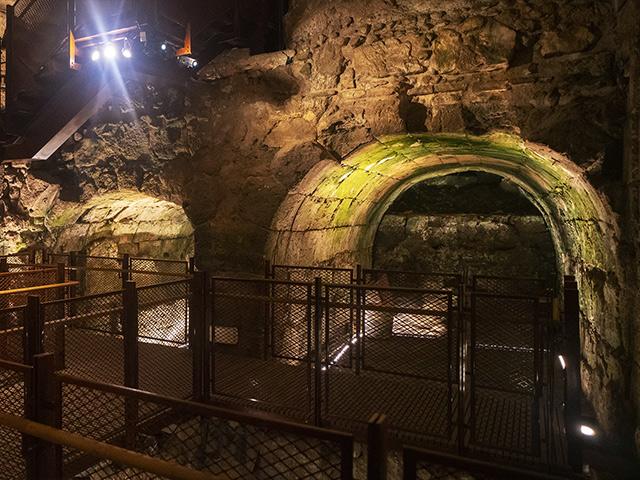