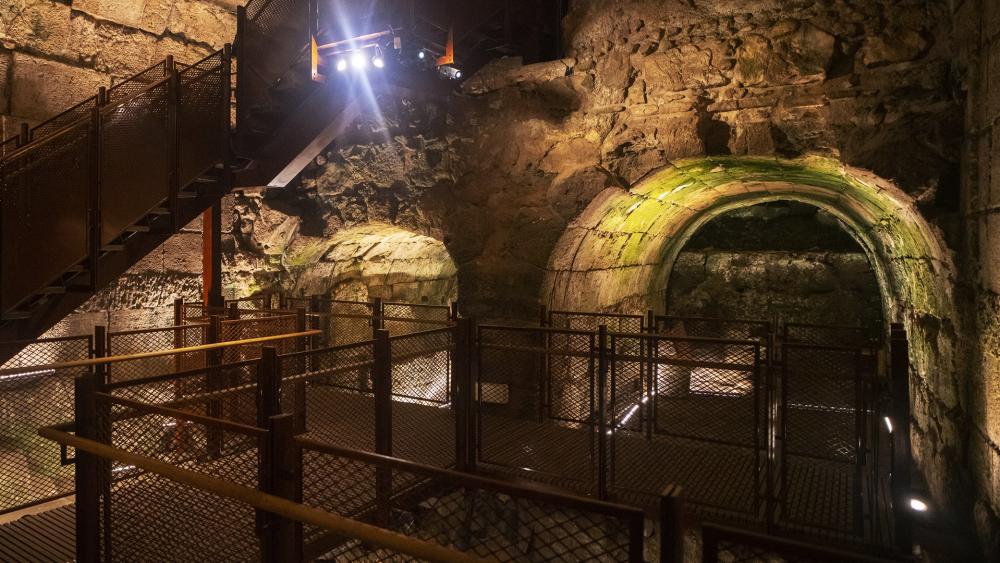 A new route opening soon to the public in Jerusalem's Western Wall Tunnels reveals one of the “most magnificent public buildings uncovered from the Second Temple period,” the Israel Antiquities Authority (IAA) and Western Wall Heritage Foundation said on Thursday.

“It is exciting to reveal such a magnificent structure from the Second Temple period while we mourn the destruction of Jerusalem and pray for its restoration,” said Mordechai Soli Eliav, Chairman of the Western Wall Heritage Foundation.

The underground rooms are located less than 100 feet from the Temple Mount.

“These chambers are part of a new walk through the Western Wall Tunnels, where visitors will view fascinating finds and walk for the first time along the entire route among Second Temple-period remains that illustrate the complexity of Jewish life in Jerusalem between the Hasmonean and the Roman periods,” said Eliav.

“Fifteen years ago when I started guiding here, I was standing above us and saying, ‘you know underneath the arch, there’s something.’ So now we are inside that something,” Bisraor told CBN News.

Though the first one was discovered and documented in the 19th century by British archaeologist Charles Warren, various archaeologists followed him in excavating the area.  Now that its excavation is complete, archaeologists say the area contained two “identical magnificent chambers” connected by a hallway that contained an elaborate fountain.

“It was built in around 20–30 CE. The building, which apparently stood along a street leading up to the Temple Mount, was used for public functions – it may even have been the city council building where important dignitaries were received before entering the Temple compound and the Temple Mount,” said Dr. Shlomit Weksler-Bdolach, excavation director for the IAA.

“If Jesus was a guest of the city councilors of Jerusalem at that time, he could [have been here],” Weksler-Bdolach told CBN News. “The building was a place to host the elite, so who knows. I’m not so sure he was considered to be such an honored [person] but who knows. Everything’s possible,” she said.

The building was decorated in a style typical of Second-Temple period architecture.

According to Weksler-Bdolach the only other building decorated like this one in Jerusalem at the time was the Temple Mount itself. And there’s more – an indoor fountain and reservoir in a passage connecting the two chambers.

“In the center of each capital there is a hole. In this hole there is a lead pipe that is inserted, where the water would come out,” she said. This is a fountain that was within a very magnificent building, so possibly they could control the flow of water. 1:55 When there were guests and they wanted to impress them they opened [it] and the water would have flowed. When there [were] no guests, they closed [it],” she added.

At some point, archaeologists say, the second room was re-purposed as a huge mikveh or ritual bath – maybe the largest in Jerusalem.

The Western Wall Tunnels follow along the Western Wall, the retaining wall of the Temple Mount during Second Temple Times, 2,000 years ago, at the time of Jesus.

“The new route provides a better understanding of the complex and important site known as the Western Wall Tunnels, while emphasizing the extent of this magnificent building,” said Shachar Puni, architect for the IAA’s Conservation Department

“It creates a new visitors’ route that passes through the building and leads to the spacious compound at the foot of Wilson’s Arch (one of the bridges leading to the Temple Mount),” Puni said. 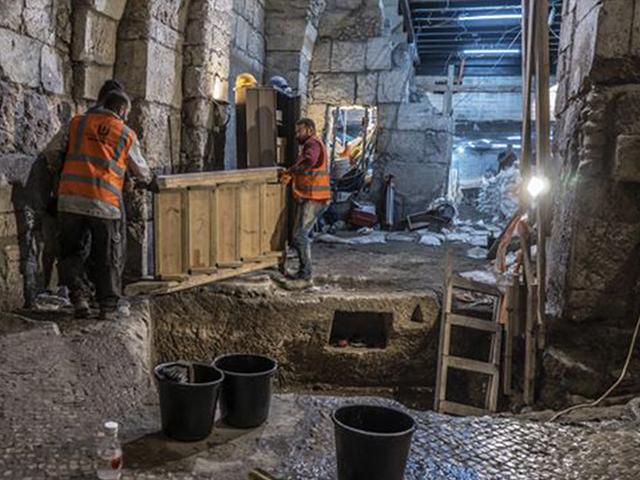 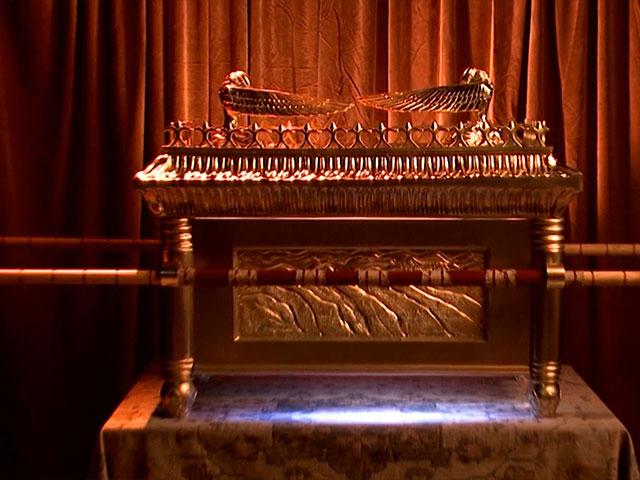