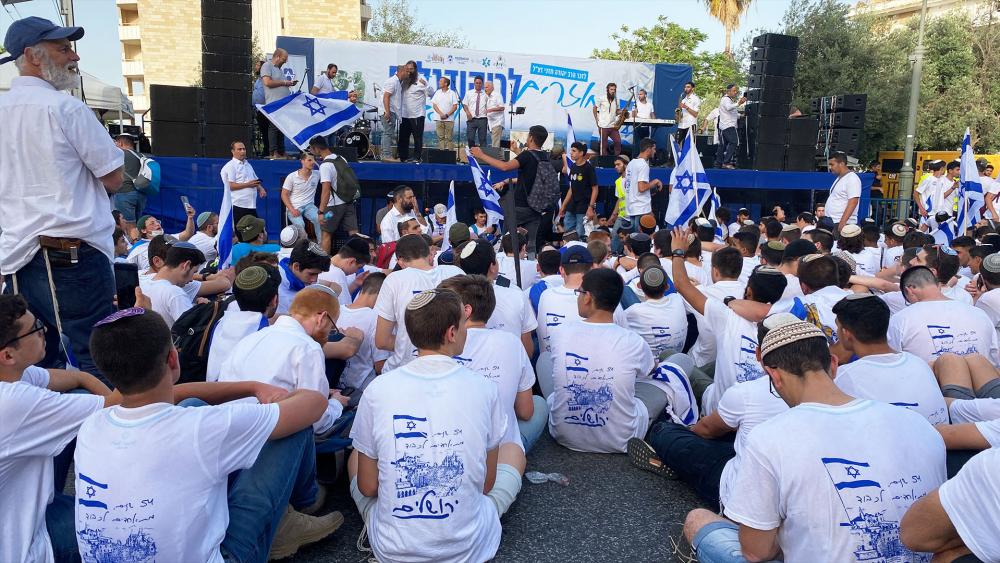 Israeli security forces are on high alert throughout the country, preparing for a possible eruption of violence in the West Bank and/or rocket fire from Gaza after an Israeli flag parade in Jerusalem was given the go-ahead to proceed.

The event is being allowed despite calls from Hamas and other Palestinian terror groups to let Tuesday be “a day of mobilization and a bond towards al-Aqsa Mosque, and a day of anger and defiance of the occupier.”

“The situation in the Palestinian sphere is volatile and we are prepared for a renewed outbreak of fighting,” said IDF Chief of Staff Aviv Kochavi, late on Monday.

According to The Times of Israel, Kochavi indicated that Israel would take a stronger stand with Hamas than it did previously.

The IDF has deployed Iron Dome anti-missile batteries across Israel and reinforced troops against possible clashes in the West Bank, and the Israel Police has deployed more than 2,000 officers across Jerusalem ahead of the event.

The annual Flag Parade is usually held on Jerusalem Day and traces the route through the Muslim Quarter of the Old City of Jerusalem taken by Israeli paratroopers during the 1967 Six-Day War. That’s when Israel reunited the city under its control and re-captured the biblical Temple Mount for the first time in 2,000 years.

This year the parade was interrupted while it was in progress when Hamas launched rockets toward Jerusalem, in the opening volley in the recent 11-day conflict between Israel and Hamas.

Hamas said the flag parade would be “like an explosive” that would cause “a new campaign to protect Jerusalem and the al-Aqsa Mosque to ignite.”

Palestinians already launched a number of incendiary balloons across the border, causing fires in the area around the Gaza Strip, hours before the parade was set to begin.

The route of the parade has been altered.  Participants will march to the Damascus Gate in eastern Jerusalem. Then a limited number will be allowed to dance waving the flags and the rest will proceed along the Old City Walls to the Jaffa Gate.

The US Embassy issued a warning for US citizens. 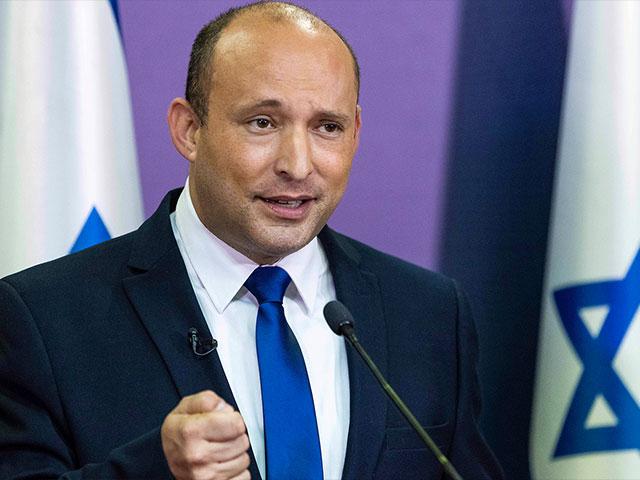 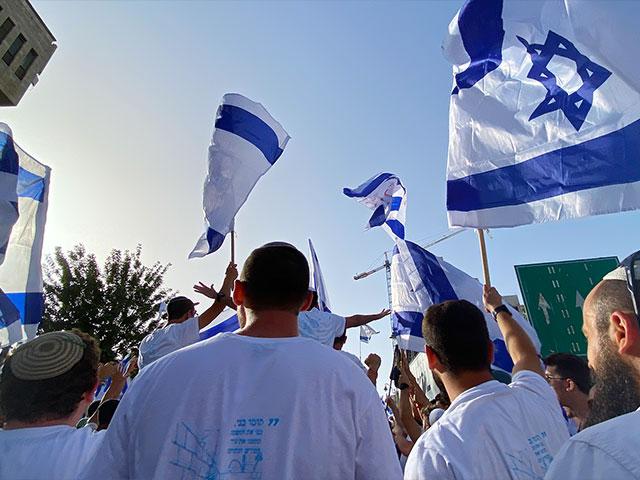