Israeli Company Makes Water Out of Air Worldwide, Friends Out of Enemies in the Middle East 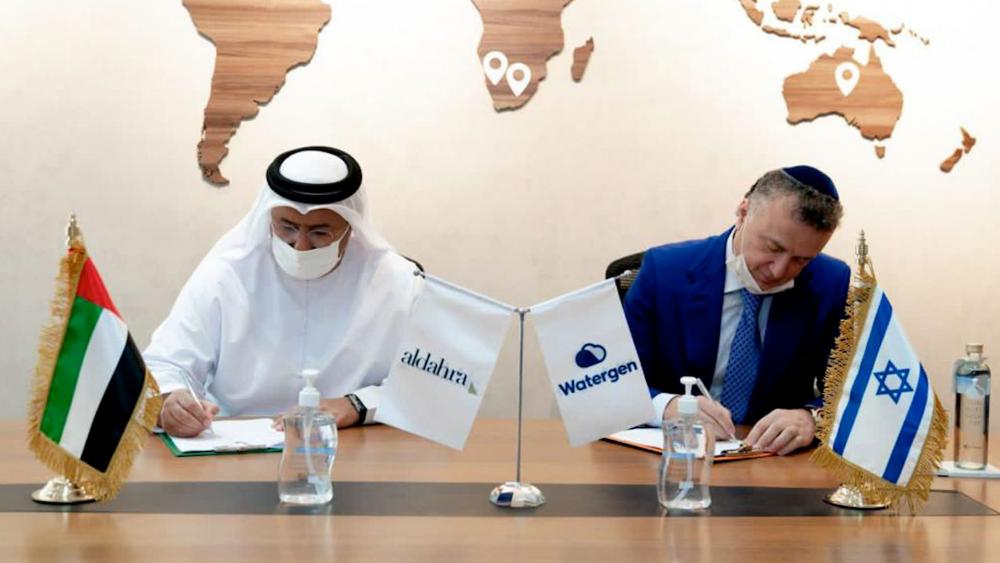 Watergen partnership with UAE.
6258376399001
Israeli Company Makes Water Out of Air Worldwide, Friends Out of Enemies in the Middle East

ABU DHABI, UAE -- Making water out of air seems farfetched but the Israeli company Watergen has become a world leader in this groundbreaking technology. Its vision is to provide everyone with clean and safe drinking water and that vision is also helping strengthen ties between the Jewish state and the Arab world.

Abu Dhabi is a modern jewel in the Middle East and capital of the United Arab Emirates. Located on the Persian Gulf, you might think it has plenty of water. But there’s a problem.

“I'm not talking just about the ocean that you see outside.  I'm talking about the ground water.  It's all very, very salty, and undrinkable,” said Michael Rutman, CO-CEO of Watergen.

Last year, the UAE became the first Arab state in more than 25 years to make peace with Israel, when it signed on to the Abraham Accords. That opened the door for Watergen.

Dr. Michael Mirilashvili is owner & president of Watergen, which makes water out of air. Now that technology is helping make friends out of former enemies.

“The second I heard and saw the Abraham Accords were signed, I dropped everything I was dealing with and went directly to the UAE in order to strengthen the Abraham Accords,” Mirilashvili told CBN News during a recent trip to Abu Dhabi.

“We started here, almost six months ago, and today, our machines are installed all over Abu Dhabi,” Rutman told CBN News.

“The United Arab Emirates is very, very similar to Israel because it's a relatively young country that is located in the middle of the desert,” Rutman said.

The UAE is 50 years old and temperatures there regularly soar to more than 100 degrees and beyond.

Now, Watergen and the Emirati company Al-Aahra Group, have signed a landmark agreement for a water research program.

“We opened a water research institute (in the UAE), which is a sub-institute from Tel Aviv University in Israel named after my father, Moshe Mirilashvili,” said Mirilashvili. “It helps us at Watergen to produce a formula for the best premium water in the world which will be the tastiest, the cleanest and the healthiest in the world.”

Ben Gurion University of the Negev is also involved. President Daniel Chamovitz says the goal is to combine research on water and agriculture.

“What we're doing with Watergen is bringing these two institutes together, such that with water, purified through Watergen from the air, can then be used to funnel into agriculture systems to provide horticulture in desert urban settings,” Chamovitz told CBN News.

Another major announcement came with laying the cornerstone for a Watergen production facility in the UAE. It will provide products in the UAE, other Gulf states and Africa.

“They have a dream, also, it’s our dream and vision that the Abraham Accords impact not only the Middle East but the entire world and demonstrate that peace, cooperation and mutual respect are much more beneficial than animosity,” Mirilashvili said.

While 70 percent of the earth’s surface is covered by water, only half of one percent is fresh water. More than two billion people don’t have access to safe drinking water. That’s where Watergen comes in.

“My main goal, is that every person in the world could afford to use our machines and drink the best drinking water,” Mirilashvili said.

“Now, for the last, I believe, 100 years people were using a very, very simple mechanism called the heat exchanger in order to cool air. When the air is reaching the dew point temperature, humidity separated, and you get water,” Rutman said.

“Now, with this revolutionary patented new heat exchanger, we can extract up to five times more water per one kilowatt of energy than any other technology on the market,” he said.

“We're going to introduce bigger machines in the future, but factories, no, because the whole idea here is about decentralization,” he added. “The whole idea is to place as many small machines or medium machines all around the place and to create the water when you consume it.”

That includes a small “Genie” machine for the home and even for cars to provide running water while you drive.

Already in more than 80 countries, Watergen has also placed machines in the Gaza Strip, powered by solar panels.

“What we see around Watergen is that it really defines the reason why the United Arab Emirates wanted to have such relations in the first place with Israel, which is about what we can give each other: technology and scale-up,” Na’eh said.

Na’eh added why that combination leads to a strong synergy.

“It’s really a symbol of our relationship. We create water from the air. We create relationships, we create contacts, we create business and trade out of animosity or indifference before.  Friends out of enemies. This is what we’re heading for hopefully,” he said.

Mirilashvili said a key part of the decision is that the UAE didn’t choose Watergen just because it’s Israeli.

“They tested a lot of companies and compared, and they realized that we had an edge over everyone else.  They told us: ‘no one can even compete with you,’” Mirilashvili said.

He said that’s led to a stronger partnership with very good people.

“When one has good and serious intentions, the Almighty always lends His help,” he added. 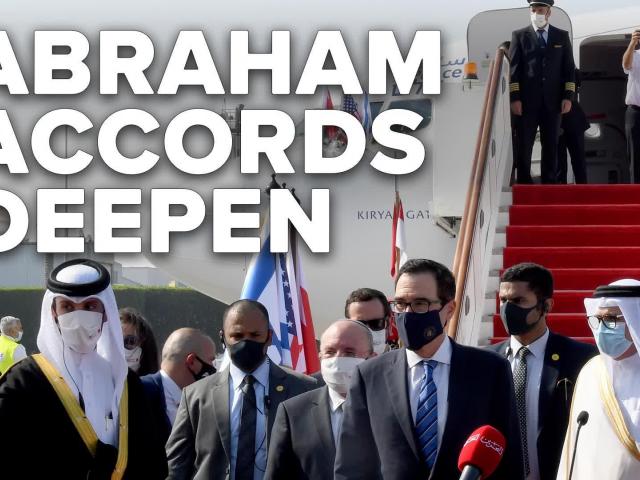 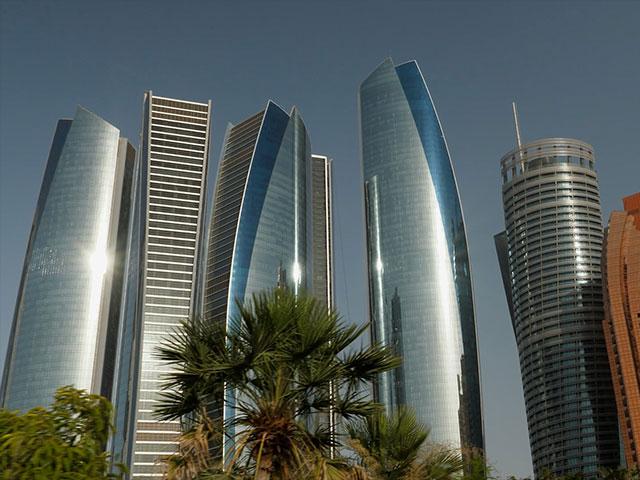