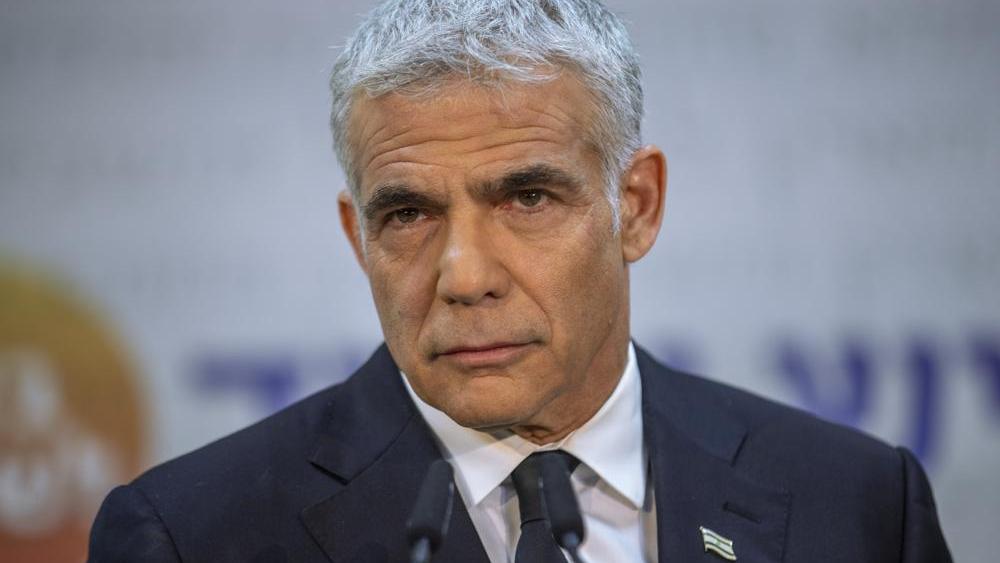 JERUSALEM, Israel – After marathon negotiations, Yair Lapid and Naftali Bennett succeeded in forming a coalition government at the 11th hour Wednesday night. It could mean the end of the 12-year rule of Israeli Prime Minister Benjamin Netanyahu.

Members of the new coalition called it a new beginning.

“This government will work for all the citizens of Israel, those that voted for it and those that didn’t. It will do everything to unite Israeli society,” Lapid, head of the centrist Yesh Atid Party, said.

“As we always promised you to tell the truth and to do what we said we will do, tonight, we've succeeded,” she added.

The coalition of parties from right, center, left, and for the first time in Israel’s history, an Arab Islamist party, united around the main goal of bringing down Prime Minister Netanyahu.

Bennett, a religious conservative and a former protege of Netanyahu – and Lapid, a leader of the secular left, agreed to rotate the office of prime minister. Bennett will go first for two years and then Lapid will serve as prime minister for two years.

Yet it’s uncertain this fragile coalition will last that long and if their common animosity towards Netanyahu will be enough to keep their government together.

The eight parties in the coalition represent ideologies from opposing ends of the political spectrum and many question how they can work together.

The agreement still needs to be approved by a Knesset vote early next week. If sworn in, it will prevent the country from going to its fifth election in just more than two years. It will also mark the end of the 12-year rule of Netanyahu, the longest-serving prime minister in Israel’s history.