Christians Are Helping Jews Immigrate to Israel Amid Coronavirus Pandemic 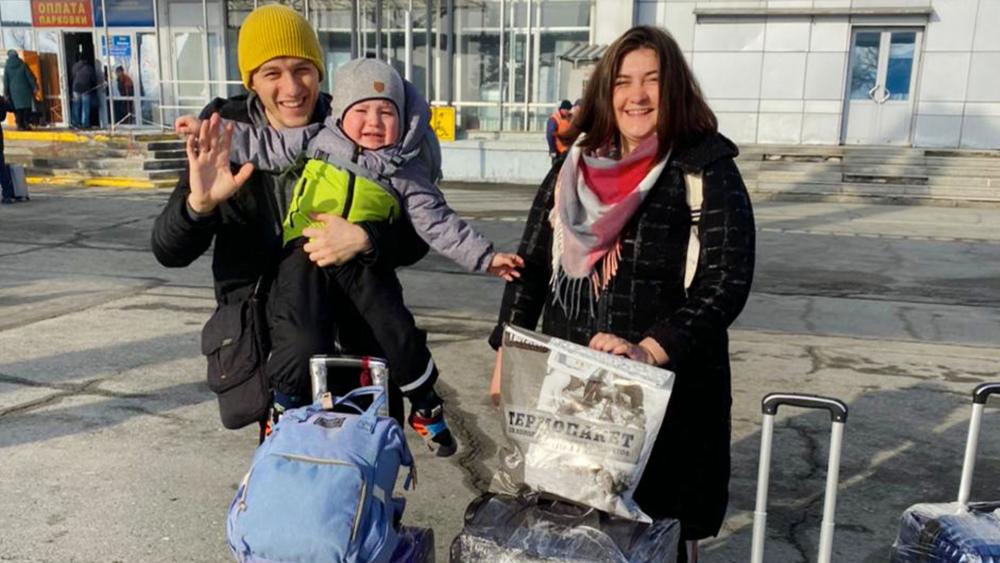 JERUSALEM, Israel – While the coronavirus pandemic has caused a major drop in Jewish immigration to Israel, Christians are stepping up to help pave the way for Jews to make Israel their home.

Many of these immigrants attempted to make Aliyah – or move to Israel – months ago, but were delayed due to Israel’s COVID-19 restrictions. They were required to enter quarantine upon arrival. 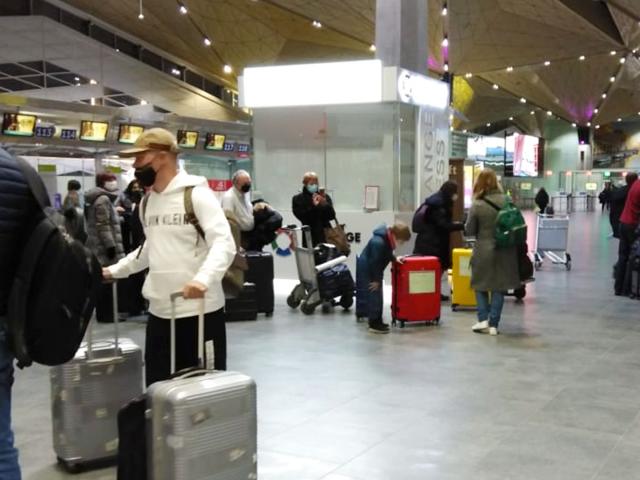 “It is exciting to be part of another large flight of Jewish families making the move to Israel,” said ICEJ President Dr. Jürgen Bühler. “Supporting Aliyah is one of the core missions of the Christian Embassy, and this season of the corona pandemic has actually been one of the most critical phases of our four decades of involvement in bringing Jewish people back to their homeland.”

Since the beginning of the year, The Christian Embassy has supported Aliyah flights for more than 780 new Jewish immigrants. The organization has assisted more than 160,000 Jews immigrate to Israel since the embassy was founded in 1980.