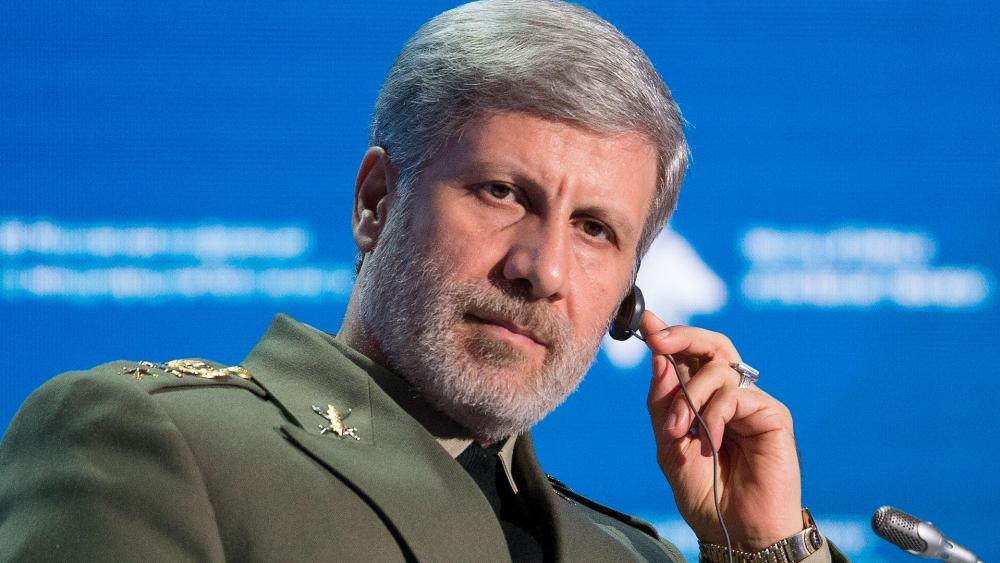 “This is an order of the Supreme Leader (Ayatollah Ali Khamenei) which has been carefully prepared for,” said Iranian Defense Minister General Amir Hatami.

“Should [Israel] commit a stupid mistake, it must be aware that this order has been turned into a plan and will be executed as soon as the commander (Khamenei) signals it.”

"If the world stops them before, it's very much good. But if not, we must stand independently and we must defend ourselves by ourselves," Gantz told Fox News.

The Israeli military’s annual intelligence assessment said Iran will likely use its proxies in Lebanon and Syria to attack Israel this year, but Israel does not expect an all-out war.

Gantz said the Iranian-backed Hezbollah terror group has thousands of rockets, many of them located near civilian areas on the Israeli border.

Last month, Israel’s military conducted an exercise simulating a war with Hezbollah. The exercise included mock airstrikes on 3,000 targets in a single day. 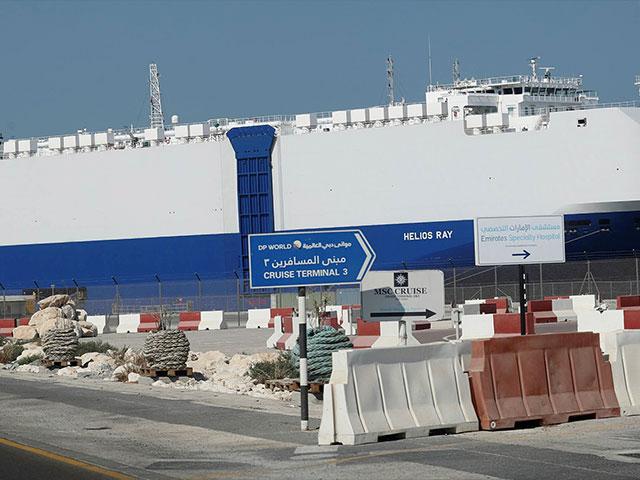