This Muslim-Majority Country Just Opened an Embassy in Jerusalem 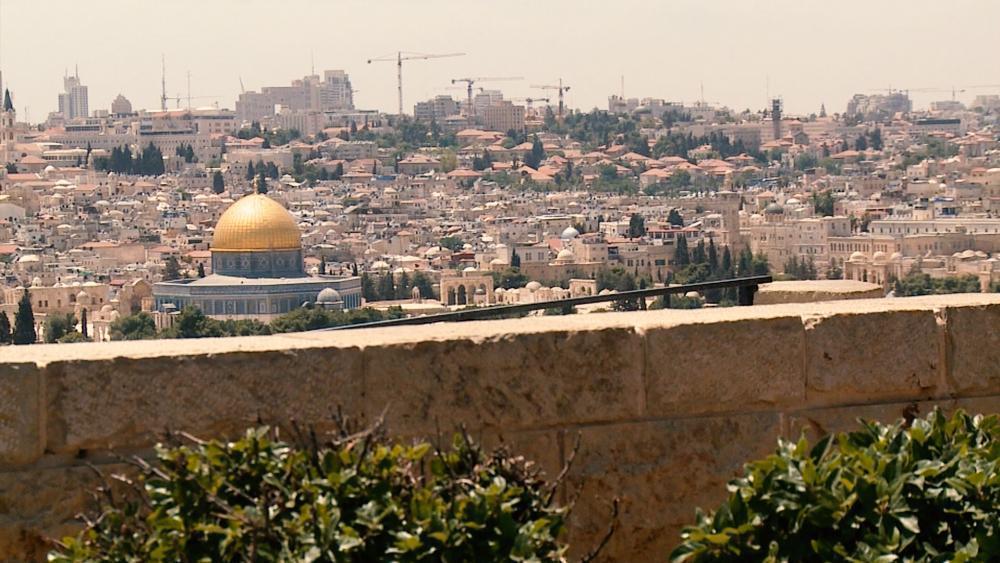 JERUSALEM, Israel – The Balkan nation of Kosovo has become the latest country to open its embassy in Jerusalem.

“The Ministry of Foreign Affairs and Diaspora announces that the Kosovo Embassy in the State of Israel, with headquarters in Jerusalem, officially has been opened,” Kosovo’s Foreign Ministry said in a statement on Sunday.

There was no opening ceremony and Kosovo did not send a delegation because of the coronavirus.

The move came after Kosovo and Israel formally established diplomatic ties on Feb. 1 and held talks at the White House in September.

Kosovo is now the first European and Muslim-majority country to open an embassy in Jerusalem, following the United States and Guatemala.

Several other countries have either opened or promised to open lower-level diplomatic missions in the Holy City. The Czech Republic opened a diplomatic office in Jerusalem last week.

The Palestinians view eastern Jerusalem, which was captured by Israel during the 1967 war, as the capital of their future state.

The international community does not recognize Israel’s claim over eastern Jerusalem and believes the territory’s status should be decided through negotiations between Israelis and Palestinians. 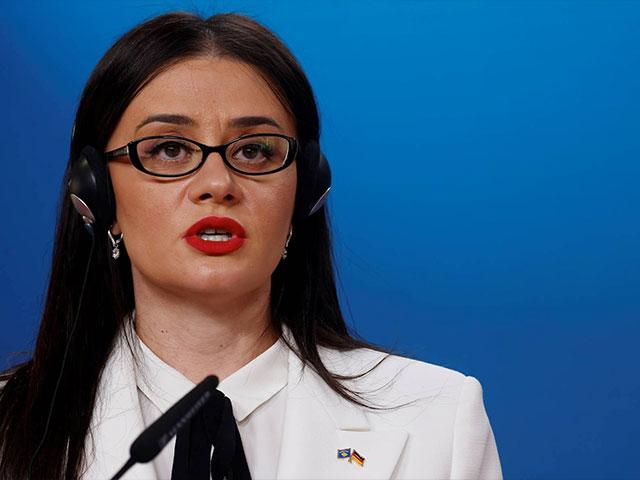