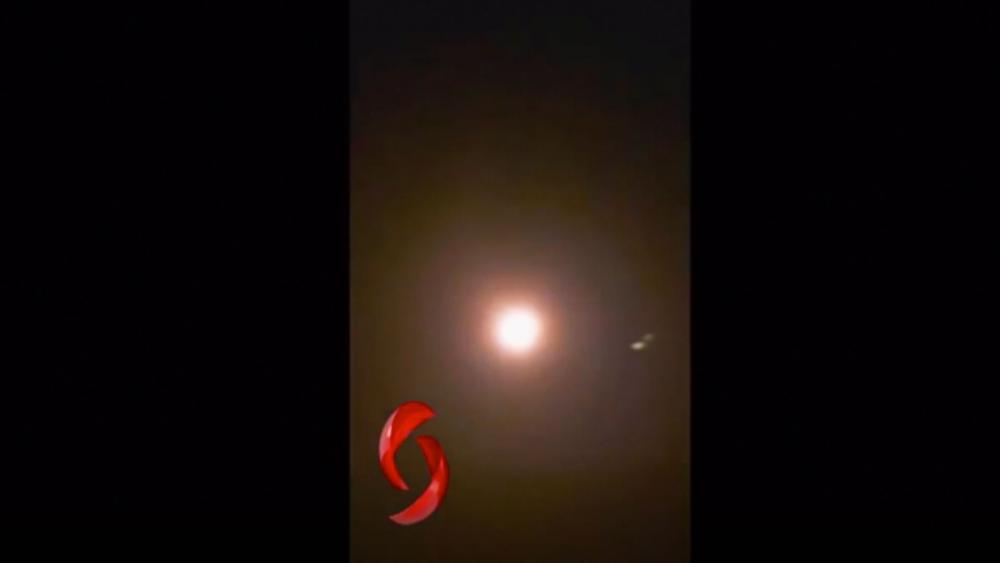 Israel launched a missile attack on suburbs of the Syrian capital Damascus late on Tuesday leading to Syrian air defenses to respond to the strikes, state television reported.

State TV said Syrian air defense shot down some of the Israeli missiles before they hit their targets.

It gave no further details or say which suburbs came under attack.

They were the first attacks since February 28, when Israeli missiles struck the southern suburbs of Damascus.