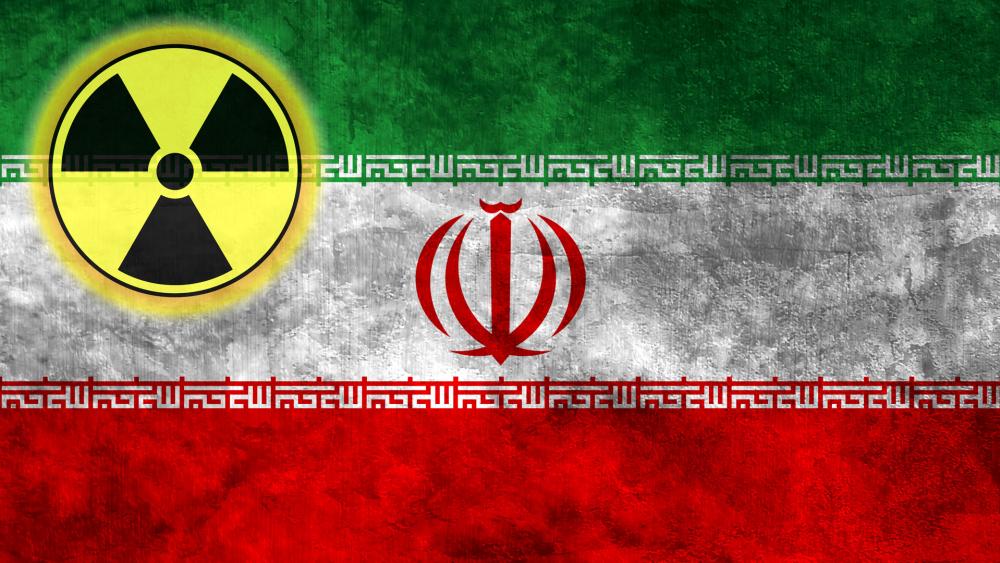 Iran’s use of the highly advanced IR-4 centrifuge is a further breach of the nuclear deal it signed with world powers in 2015.

“On 15 March 2021, the Agency verified that Iran began feeding the cascade of 174 IR-4 centrifuges already installed at FEP with natural UF6,” the International Atomic Energy Agency said in the. UF6 is the formula for the chemical compound used in the process of enriching uranium.

The deal only allows Iran to enrich uranium using the first-generation IR-1 centrifuges. Iran is already enriching using IR-2m centrifuges, which are much more advanced than the IR-1 machines.

This latest violation comes as President Joe Biden seeks to revive the nuclear deal in an attempt to prevent Tehran from ever obtaining nuclear weapons. Former President Donald Trump unilaterally pulled the US out of the nuclear agreement in 2018 and hit Iran with heavy economic sanctions.

Iran wants the Biden administration to lift these crippling sanctions before Tehran returns to compliance under the deal. However, Biden says no sanctions relief until Iran stops violating the nuclear deal.

Israel opposes the nuclear deal and has threatened to take military action against Iran to prevent it from obtaining a nuclear weapon.

Iran maintains that its nuclear program is only for civilian use.